Image2Text is a python wrapper to grab text from images and save as text files using Google Tesseract Engine. Tesseract is an optical character recognition engine for various operating systems. It is free software, released under the Apache License, Version 2.0, and development has been sponsored by Google since 2006. In 2006 Tesseract was considered one of the most accurate open-source OCR engines then available. 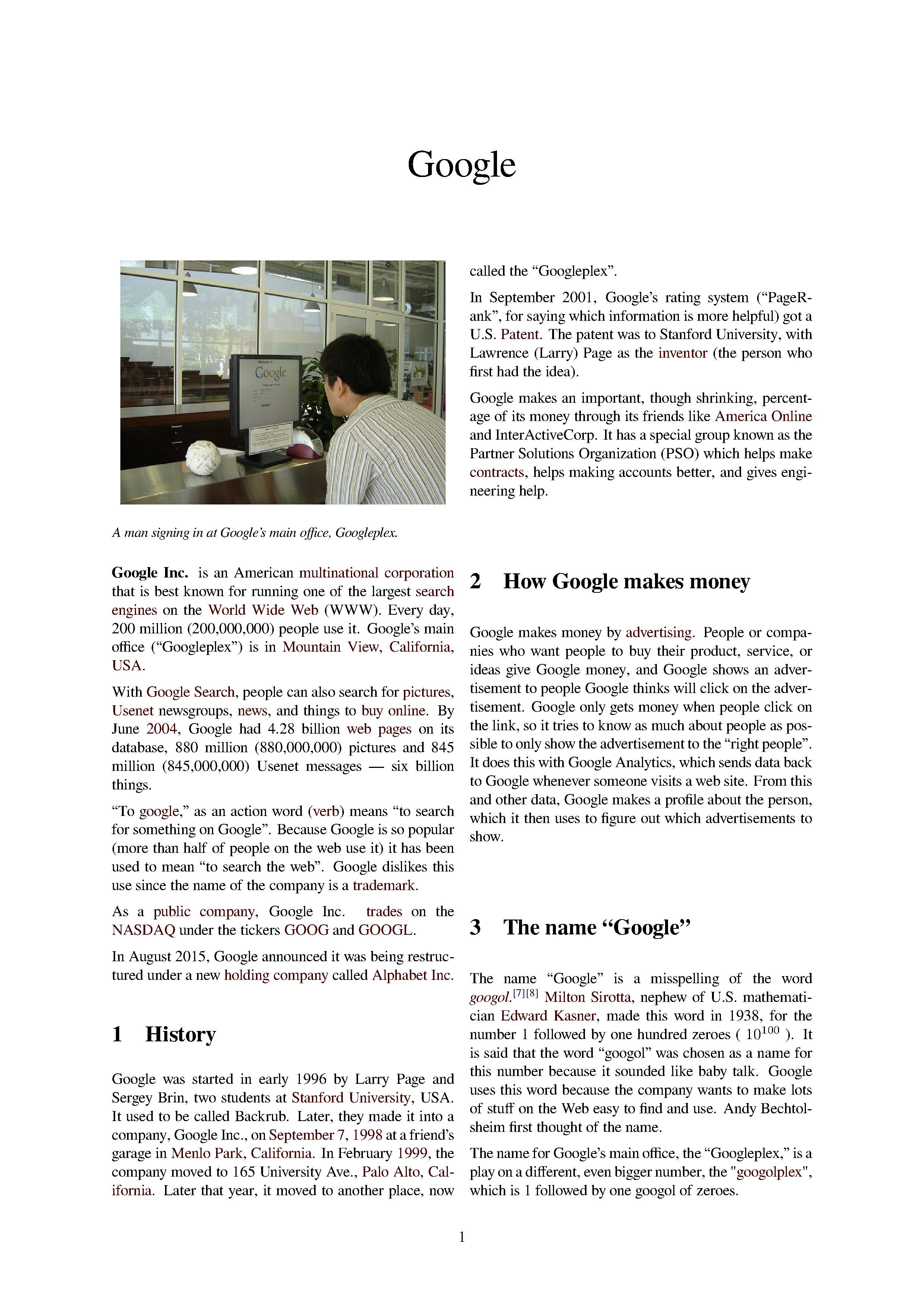 Get A Weekly Email With Trending Projects For These Topics
No Spam. Unsubscribe easily at any time.
python (50,967)
ocr (228)
tesseract (52)
tesseract-ocr (28)
python-wrapper (22)
optical-character-recognition (21)