It's a familiar problem. You've finally managed to contact that alien civilization. Things are going great. You feel like your world will never be the same, that whole new realms of possibilities are opening up before your eyes. Then, inevitably, a hint of strain starts to creep into your relationship. You find that you don't really have all that much in common. Heck, sometimes it feels like you're not even in the same galaxy. It's as if there is this vast gulf between you, making communication almost impossible. You're not even sure you'd understand each other no matter how physically close you became. What do you do?

You design a language for cosmic intercourse. Hans Freudenthal made a start at one in his book, Lincos, published in 1960. 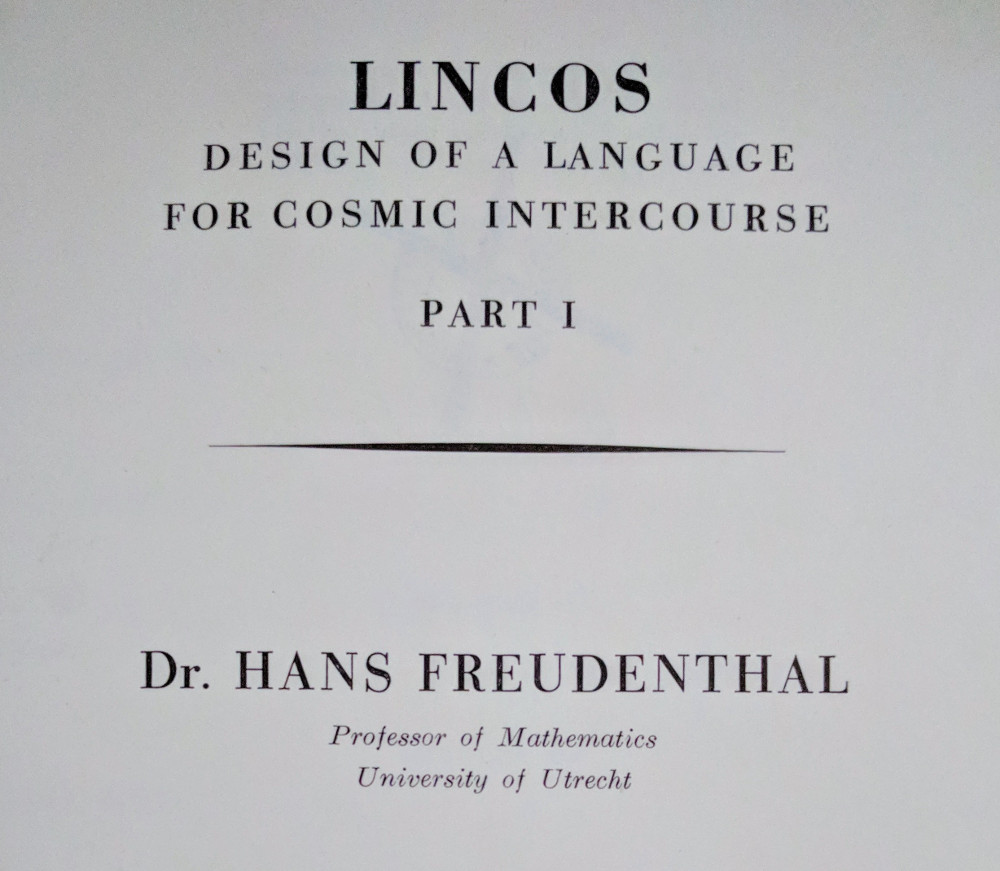 In CosmicOS, we develop this idea of communicating through theater by introducing a new topic of conversation: programs and simulations. For example, if discussing logic circuits, we transmit a program for simulating the circuits, so the listener isn't restricted to the examples we show. If discussing movement through space, we transmit a simulation of a small adventure game, and show navigation from room to room. And so on.

Putting on a show

Here's the idea behind CosmicOS:

This is inspired by Freudenthal's idea of staging written conversations between his imaginary characters Ha and Hb.

Some kind of spidery scrawl? 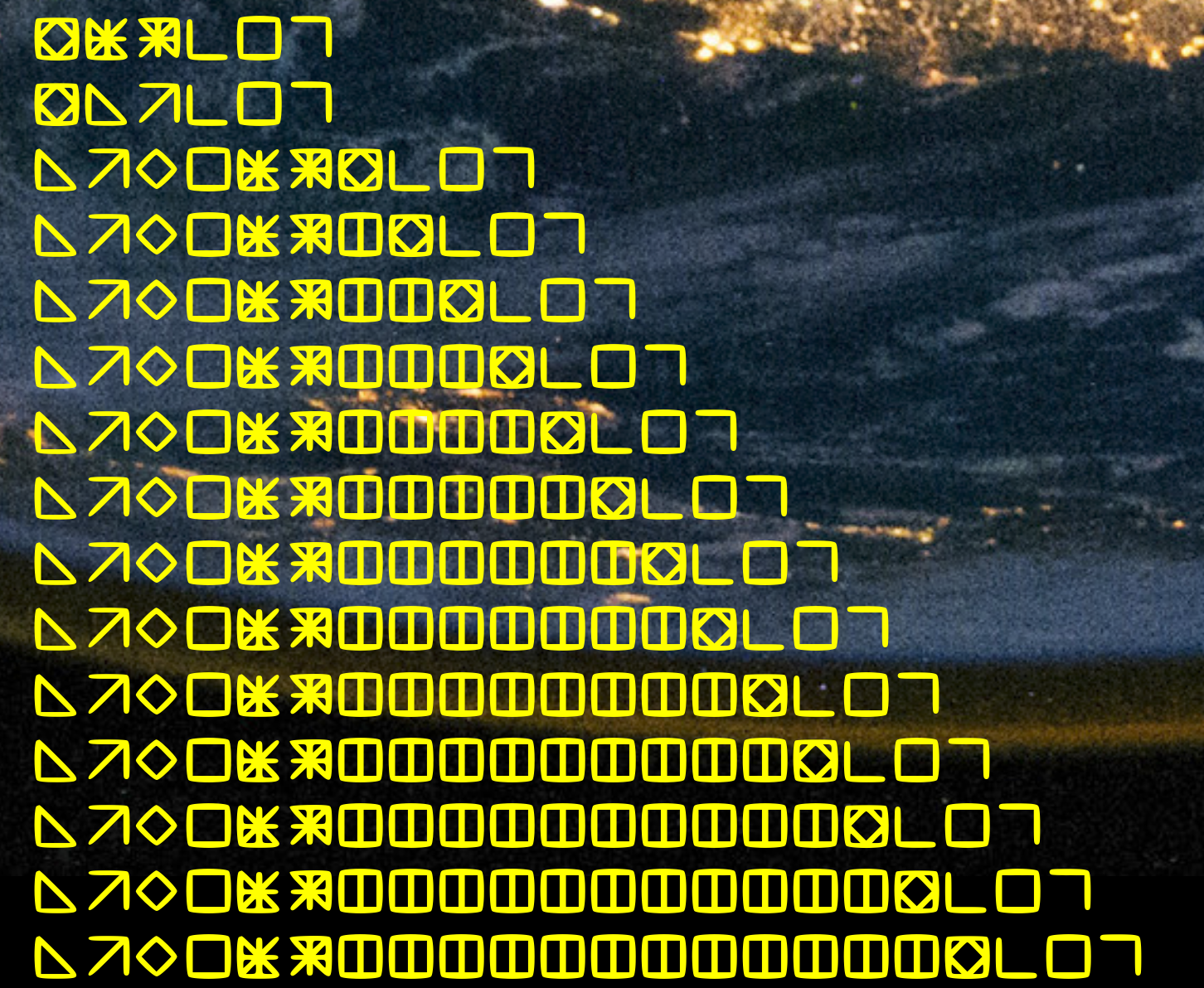 Audio? You can listen to one rendering of the message at https://cosmicos.github.io/

I recommend you use docker to build the message. Install docker (see https://docs.docker.com/install/), then do:

There is a tool for browsing parts of the message in:

There will be a simple console for playing with Fritz in:

If you don't want to use docker, you can see all the steps needed in docker/Dockerfile and src/make_without_docker.sh.

By default, ./make.sh will compile the message in json form. There are specific targets if you want other forms of the message. Do ./make.sh help to list all targets.

The CosmicOS message is assembled from a series of "chapters". Each chapter is written in one of several languages, which are then compiled into a common language called Fritz. This is a low-level language that is suitable for further conversion into a number of forms for transmission.

Supported languages and how they are treated are:

The core language of the message is a stripped-down Lisp called Fritz. Here's an example statement:

If you've coded in scheme or lisp, this should feel familiar, except we've stripped a pair of parentheses around the whole expression, and added a semicolon. In general, Fritz takes every opportunity to reduce nesting, since it seems a cognitive burden. The above would typically be written as:

The | means: nest everything from here to the end of the current expression.

We can define new symbols with @ symbol value, and create functions with ? symbol body:

Note the parentheses in * (x) (x), which multiplies an argument stored in x by itself. To get the value of x, you evaluate it like an expression (this makes writing self-referential messages so much easier). A shorthand for (x) is $x, so the above can be written as:

There's nothing special about symbols in Fritz, this code would work just as well with square and x replaced by arbitrary integers:

The message can be encoded in lots of ways. Originally, CosmicOS was encoded in a four-symbol message, with symbols corresponding to:

Fritz messages can still be encoded this way by expanding out all references to | and $, ignoring ;s, and replacing symbols with arbitrary integers. This does not seem very kind to the reader though, so other encodings are used today. There is a lot of scope for imaginative renderings of the same message.

Perhaps you'd like to work on a somewhat different message without disturbing the main message. You can do that. Take a look in the variant directory. Each file there defines a different message. For example, variant/tiny.cmake contains:

This means to build the message by concatenating msg/COS_Intro.* and msg/COS_Compare.*. You can make your own file, mine.cmake, and then build it using:

You can optionally add this line:

If you think the $ and | message symbols should be converted to parentheses in the message.

Oh my goodness what can I say except you're welcome sorry.