Get the % difference in images using PIL's histogram + generate a diff image. Images should be the same size and have the same color channels (for example, RGB vs RGBA).

The very simple diff function returns a raw ratio instead of a % by default.

delete_diff_file: a fill showing the differing areas of the two images is generated in order to measure the diff ratio. Setting this to True removes it after calculating the ratio.

diff_img_file: filename for the diff image file. Defaults to diff_img.png (regardless of inputed file's types).

ignore_alpha: ignore the alpha channel for the ratio and if applicable, sets the alpha of the diff image to fully opaque.

--ratio outputs a number between 0 and 1 instead of the default Images differ by X%.

--filename specifies a filename to save the diff image under. Must use a valid extension.

The difference is defined by the average % difference between each of the channels (R,G,B,A?) at each pair of pixels Axy, Bxy at the same coordinates in each of the two images (why they need to be the same size), averaged over all pairs of pixels.

For example, compare two 1x1 images A and B (a trivial example, >1 pixels would have another step to find the average of all pixels): 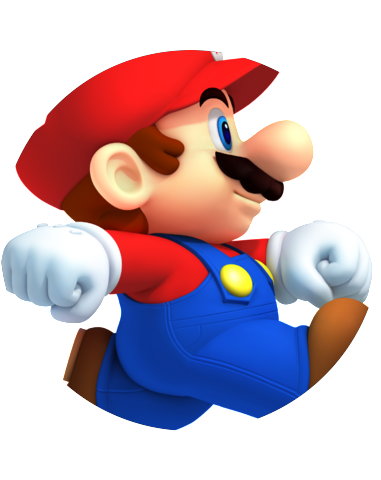 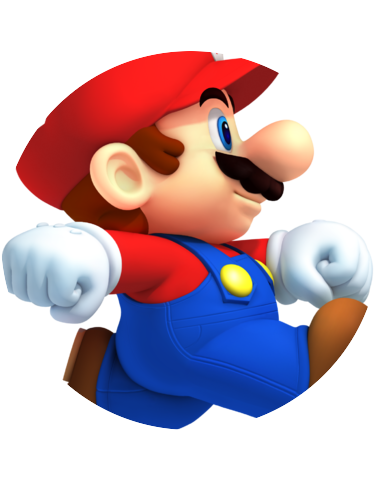 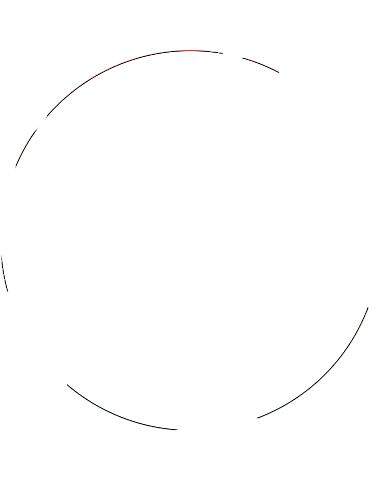 Get A Weekly Email With Trending Projects For These Topics
No Spam. Unsubscribe easily at any time.
python (48,451)
image-processing (469)
testing-tools (188)
diffing (20)