Update 22/01/2020 You may be interested in following my new Youtube channel for weekly videos about Computer Vision, Machine Learning, Deep Learning, and Robotics.

Update 04/06/2017 Article "Head pose estimation in the wild using Convolutional Neural Networks and adaptive gradient methods" have been accepted for publication in Pattern Recogntion (Elsevier). The Deepgaze CNN head pose estimator module is based on this work.

Update 22/03/2017 Fixed a bug in mask_analysis.py and almost completed a more robust version of the CNN head pose estimator.

Deepgaze is a library for human-computer interaction, people detection and tracking which uses Convolutional Neural Networks (CNNs) for face detection, head pose estimation and classification. The focus of attention of a person can be approximately estimated finding the head orientation. This is particularly useful when the eyes are covered, or when the user is too far from the camera to grab the eye region with a good resolution. When the eye region is visible it is possible to estimate the gaze direction, which is much more informative and can give a good indication of the FOA. Deepgaze contains useful packages for:

Deepgaze is based on OpenCV and Tensorflow, some of the best libraries in computer vision and machine learning. Deepgaze is an open source project and any contribution is appreciated, feel free to fork the repository and propose integrations.

This library is the result of a recent work, if you use the library in academic work please cite the following paper:

Why should I use Deepgaze?

Because Deepgaze makes your life easier! The implementation of many algorithms such as face detectors, pose estimators and object classificators can be painful. Deepgaze has been designed to implement those algorithms in a few lines of code. Deepgaze is helpful for both beginners and advanced users who want to save time. All the code contained in Deepgaze is optimised and it is based on state-of-the-art algorithms.

What is a Convolutional Neural Network?

A convolutional neural network (CNN, or ConvNet) is a type of feed-forward artificial neural network in which the connectivity pattern between its neurons is inspired by the organization of the animal visual cortex, whose individual neurons are arranged in such a way that they respond to overlapping regions tiling the visual field. Convolutional networks were inspired by biological processes and are variations of multilayer perceptrons designed to use minimal amounts of preprocessing. They have wide applications in image and video recognition, recommender systems and natural language processing [wiki]

This is an updated list of the main contributors of the project. We are looking for contributors! If you want to contribute adding a new module or improving an existing one, send an email to our team!

The current version of Deepgaze is based on Python 2.7, a porting for Python 3.0 has been scheduled for the next year.

To use the libray you have to install:

Some examples may require additional libraries:

ATTENTION: this version is obsolete, please check the branch 2.0 on this repository

Download the repository from [here] or clone it using git:

To install the package you have to enter in the Deepgaze folder and run the setup.py script (it may require root privileges):

If you want to track all the installed files you can record the installation process in a text file using the --record flag:

Done! Now give a look to the examples below. 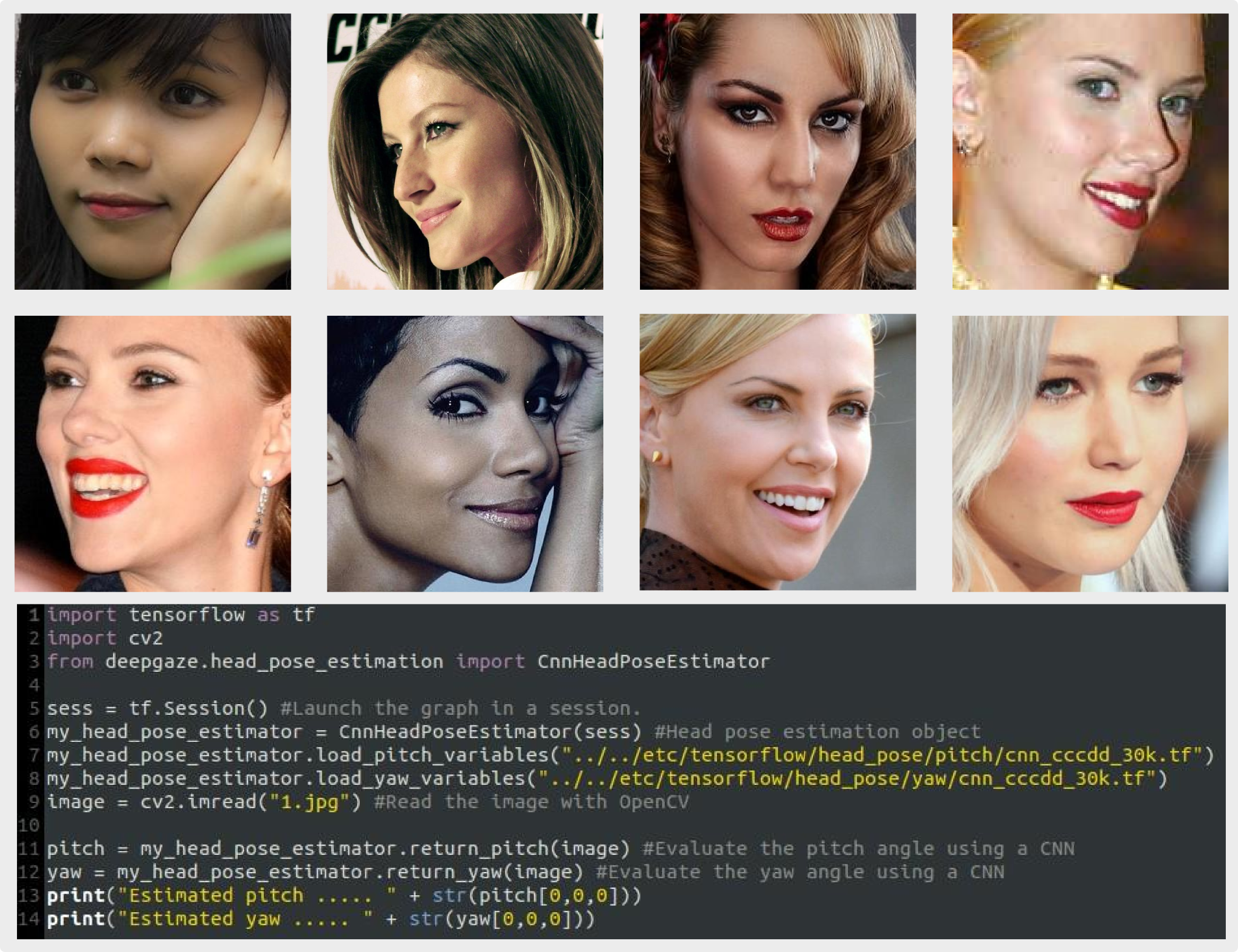 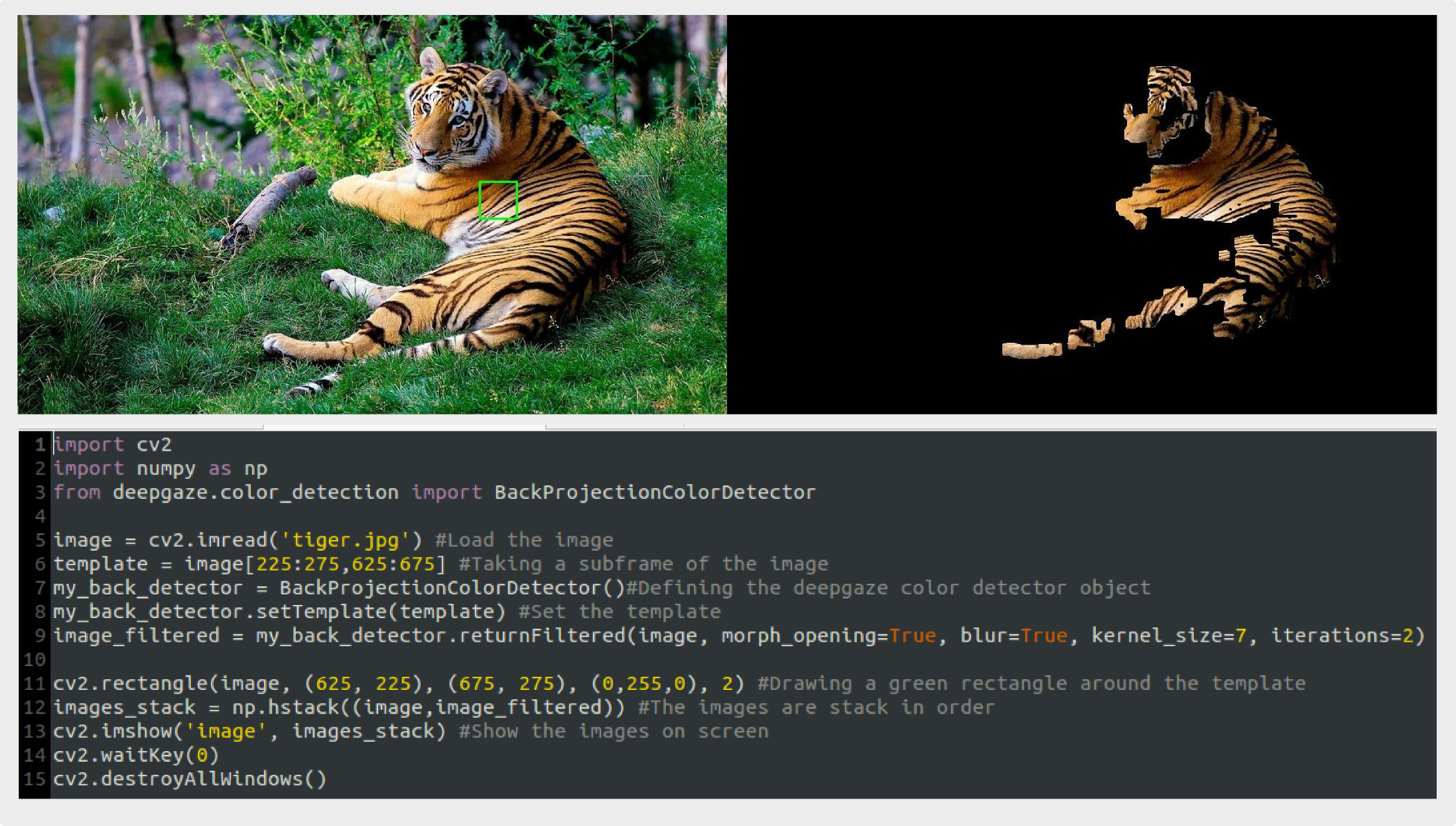 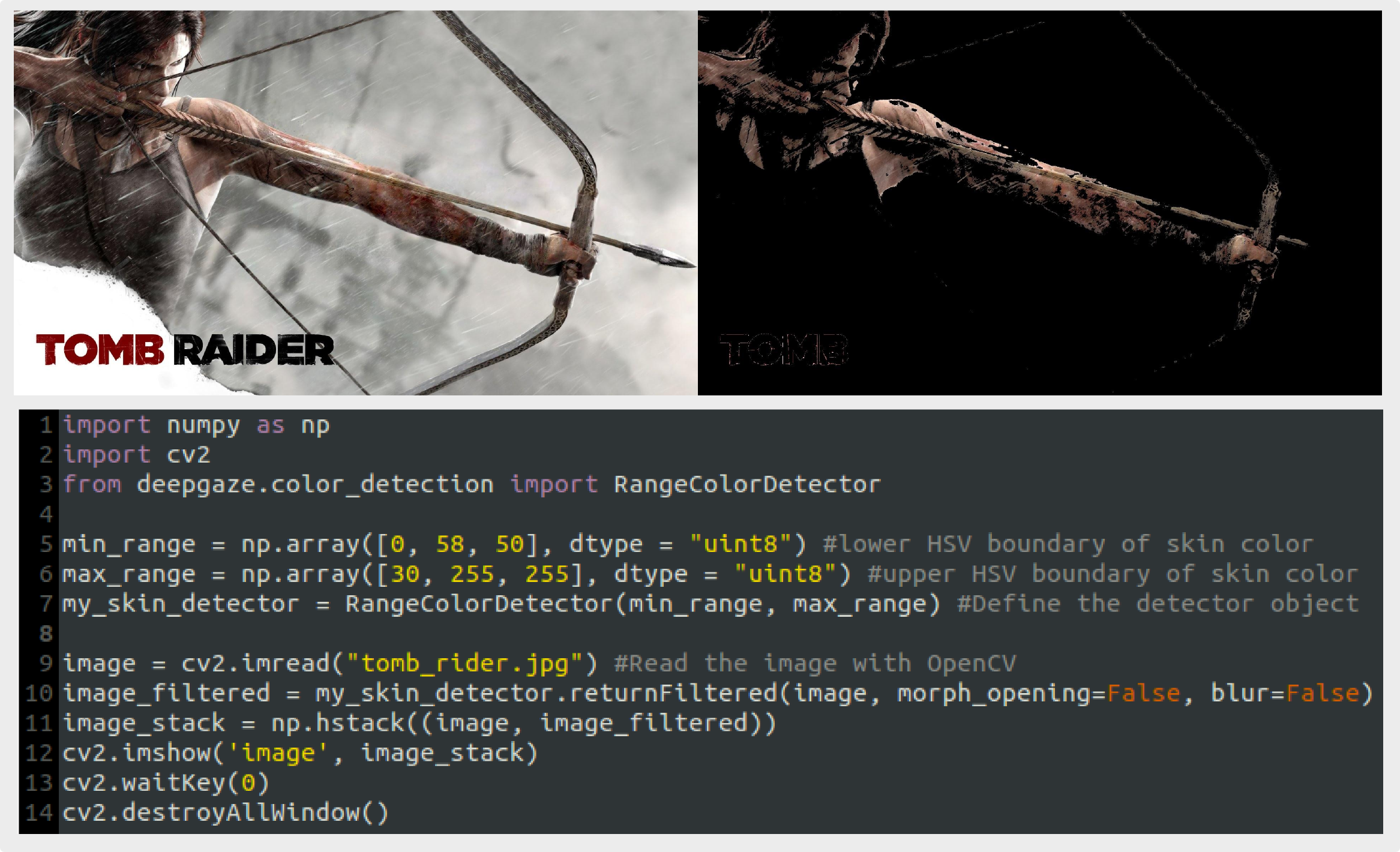 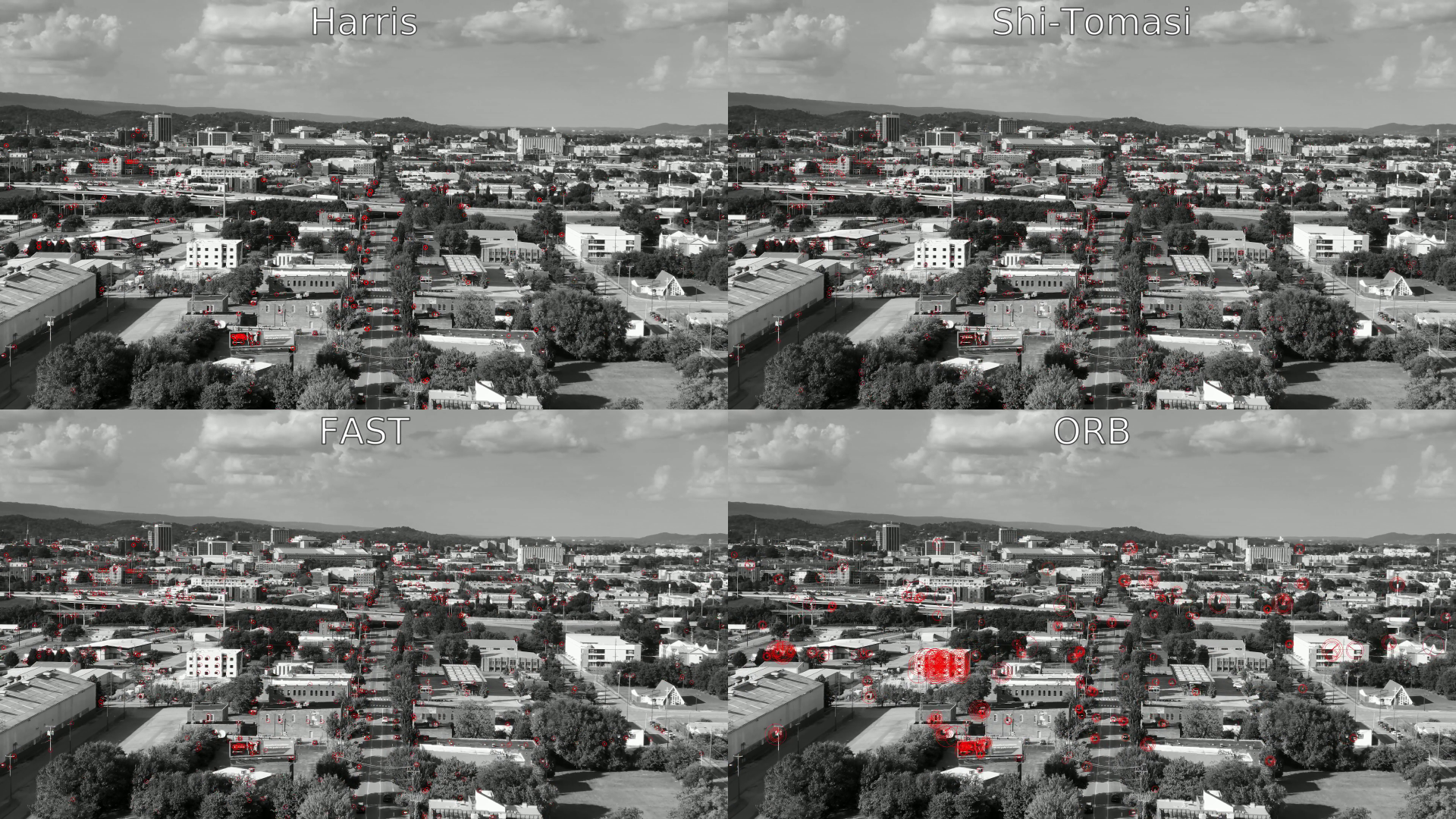 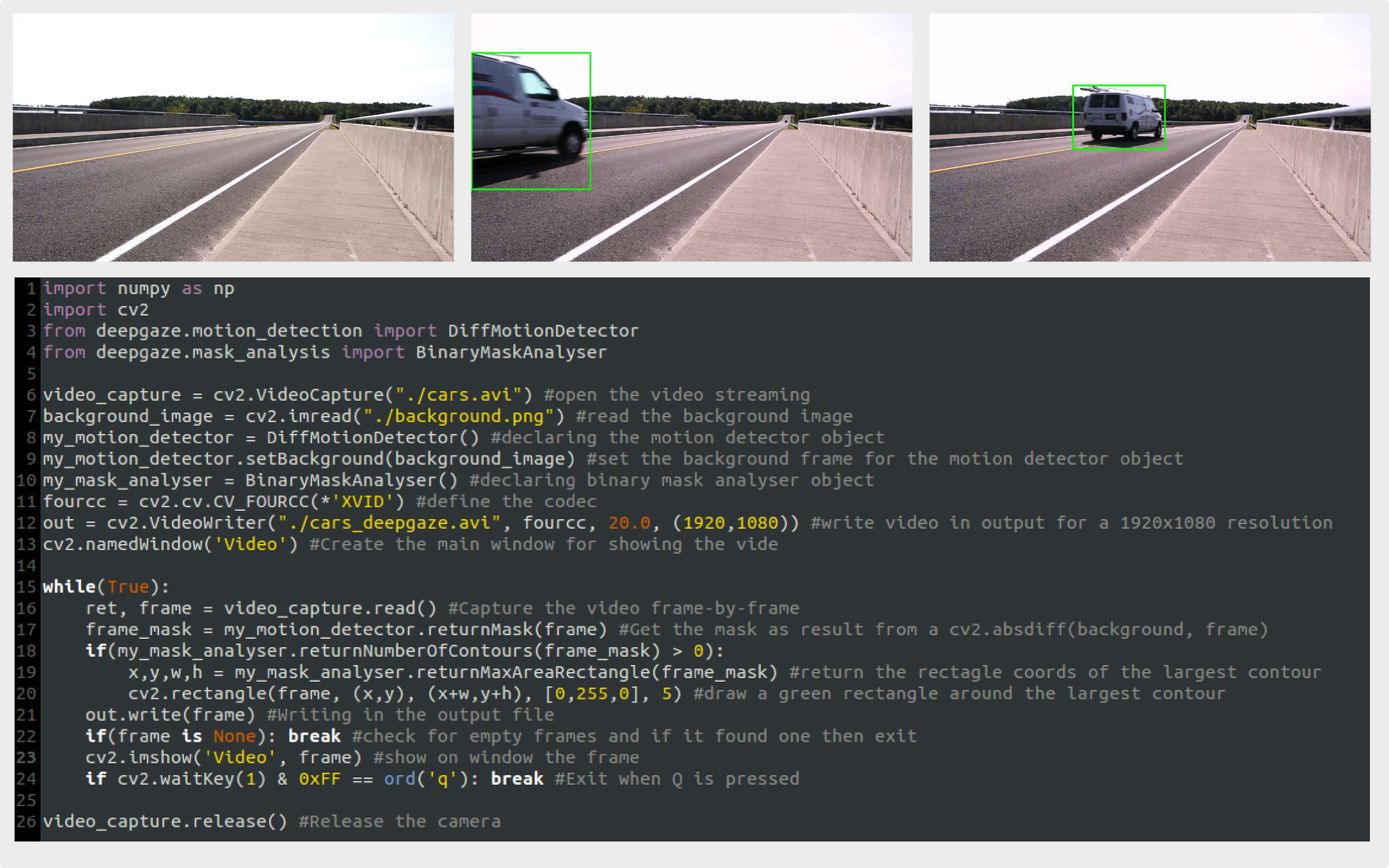 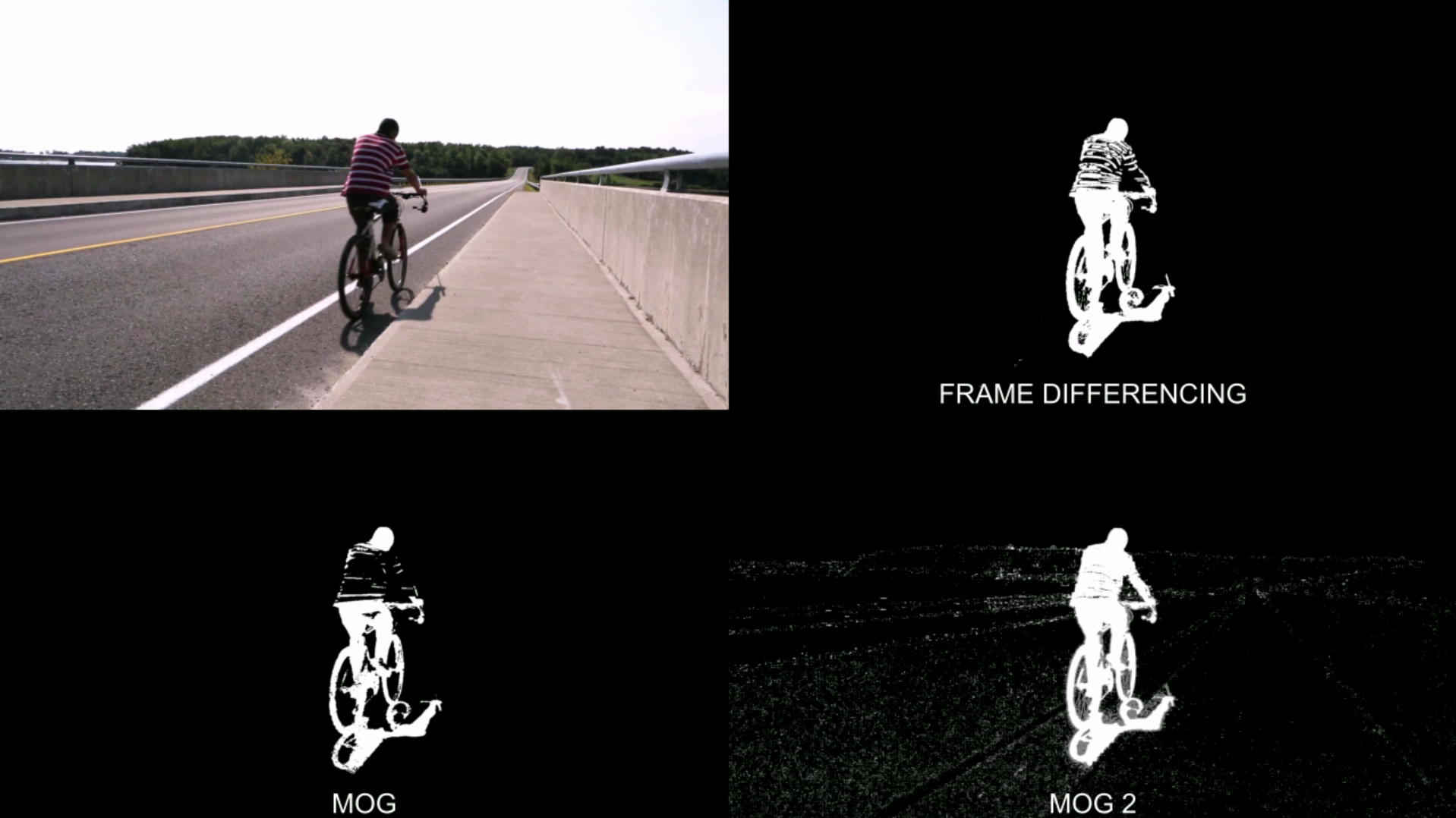 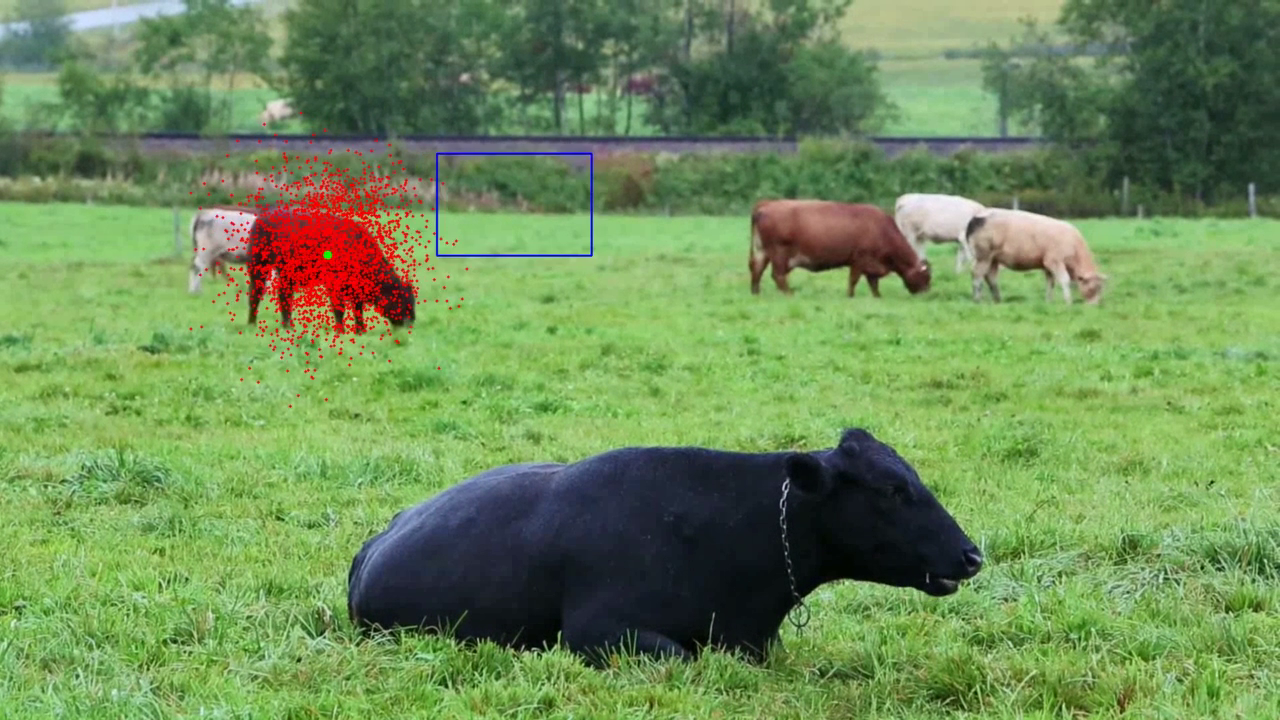 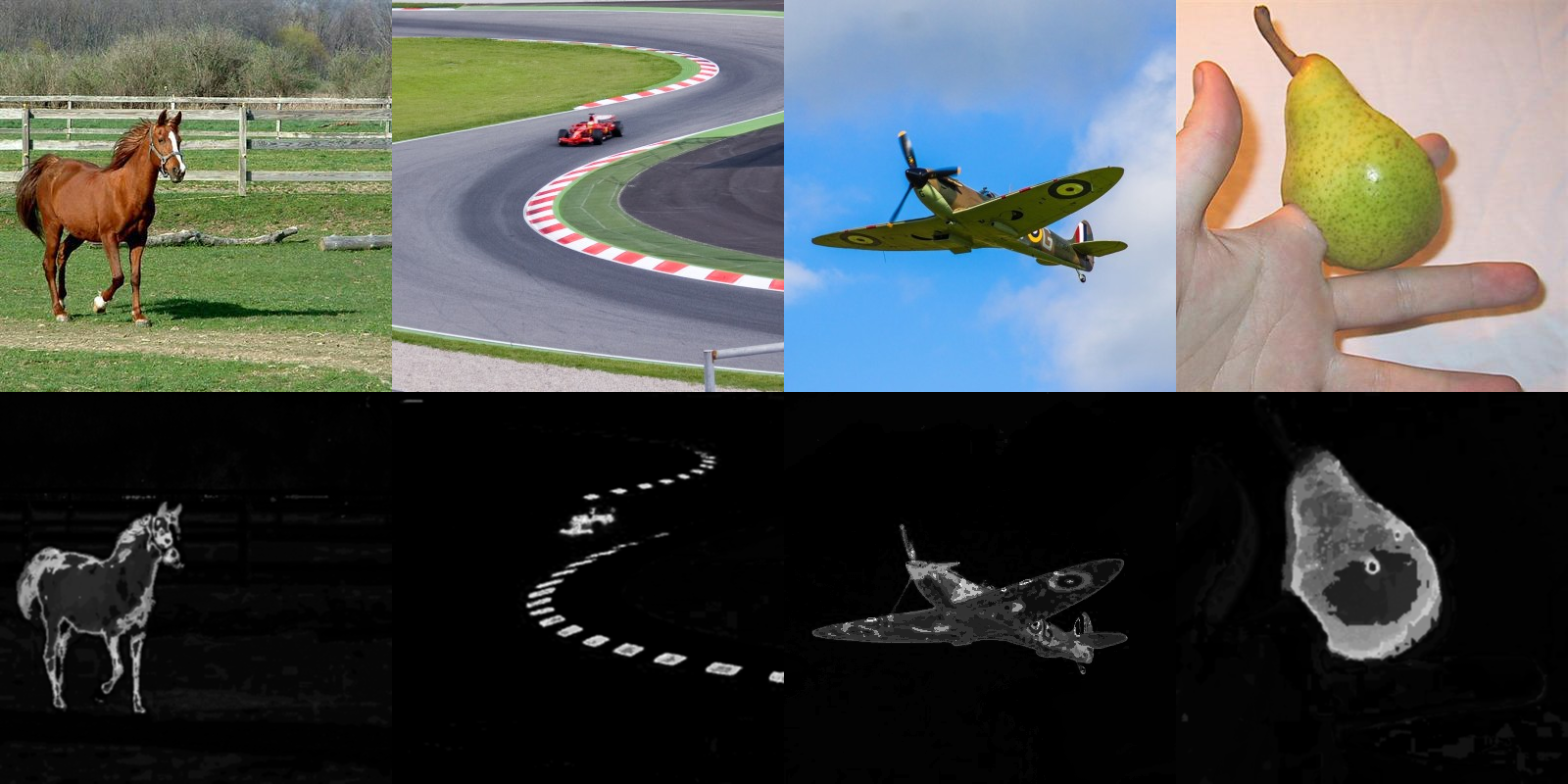 Get A Weekly Email With Trending Projects For These Topics
No Spam. Unsubscribe easily at any time.
python (48,505)
convolutional-neural-networks (430)
cnn (373)
face-detection (175)