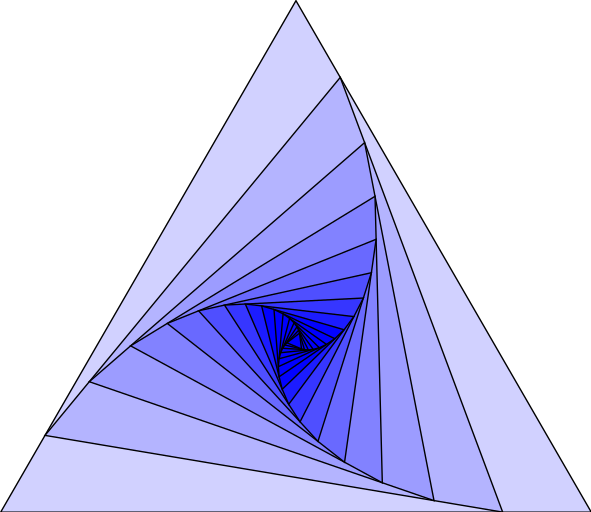 Make sure that pdflatex is installed on your system.

readme2tex is a Python script that "texifies" your readme. It takes in Github Markdown and replaces anything enclosed between dollar signs with rendered

In addition, while other Github TeX renderers tend to give a jumpy look to the compiled text,

readme2tex ensures that inline mathematical expressions are properly aligned with the rest of the text to give a more natural look to the document. For example, this formula

is preprocessed so that it lines up at the correct baseline for the text. This is the one salient feature of this package compared to the others out there.

or, if you want to try out the bleeding edge,

To compile INPUT.md and render all of its formulas, run

If you want to do this automatically for every commit of INPUT.md, you can use the --add-git-hook command once to set up the post-commit hook, like so

and every git commit that touches INPUT.md from now on will allow you to automatically run readme2tex on it, saving you from having to remember how readme2tex works. The caveat is that if you use a GUI to interact with git, things might get a bit wonky. In particular, readme2tex will just assume that you're fine with all of the changes and won't prompt you for verification like it does on the terminal.

You can uninstall the hook by deleting .git/hooks/post-commit. See python -m readme2tex --help for a list of what you can do in readme2tex.

The code that was used to render this formula is just

Note: you can escape $ so that they don't render.

It is well known that if

The code that was used to render this is:

Notice that the formulas line up with the baseline of the text, even when the height of these two images are different.

. Here, readme2tex can compute the correct offset to align this formula to the baseline of your paragraph of text as well.

Did you notice the picture at the top of this page? That was also generated by

. readme2tex is capable of handling Tikz code. For reference, the picture 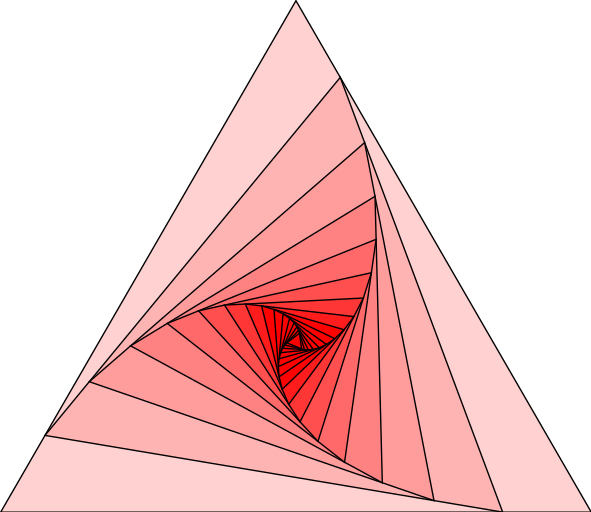 is given by the tikz code

We can see a few other examples, such as this graphical proof of the Pythagorean Theorem. 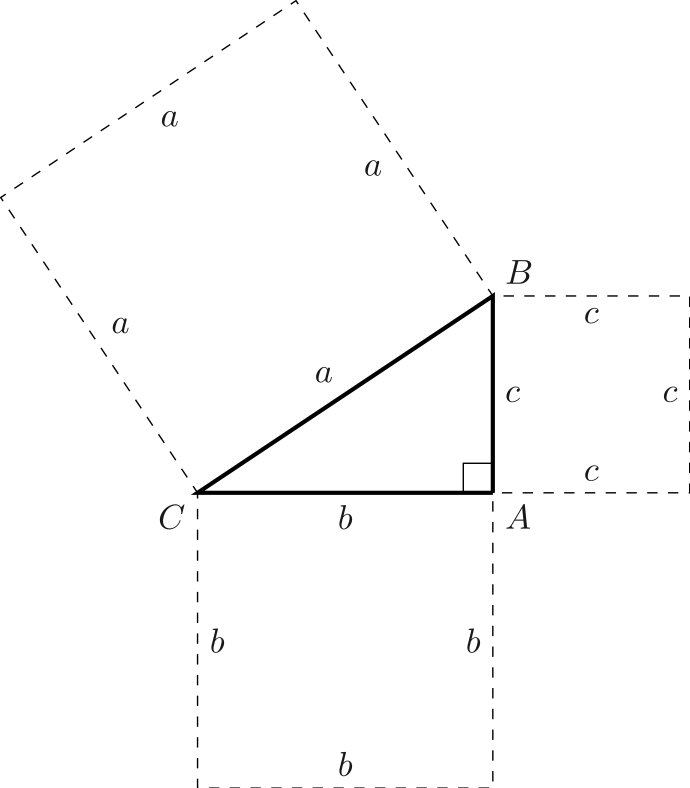 How about a few snowflakes? 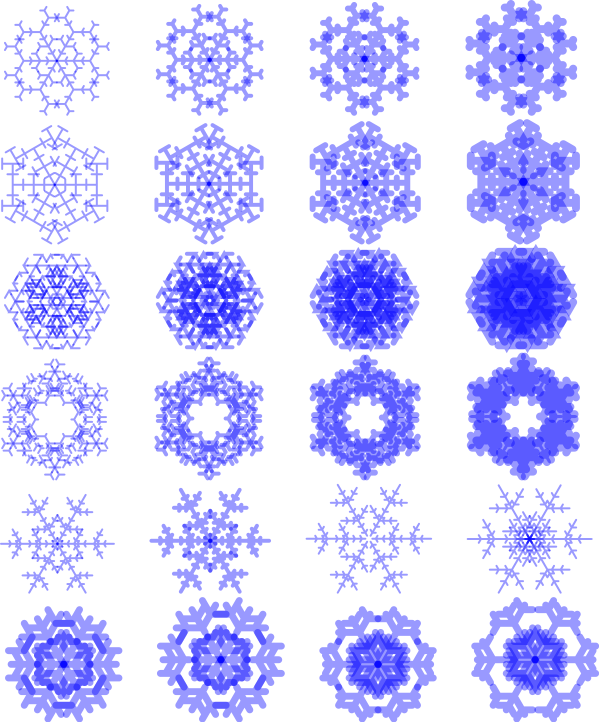 It will then look for a file called readother.md and compile it down to a readable Github-ready document.

In addition, you can specify other arguments to render.py, such as:

My usual workflow is to create a secondary branch just for the compiled svgs. You can accomplish this via

However, be careful with this command, since it will switch over to the svgs branch without any input from you.

If you're on a private repository or you want to, for whatever reason, use relative paths to resolve your images, you can do so by using the combination

which will output pngs relative to your README.md.

Due to security considerations, Github will not resolve svgs relatively, which means that private repositories will be locked out of the usual svg workflow. Using the --branch master --nocdn --pngtrick combination will get around this restriction.

If your Tikz drawings don't show up, there's a good chance that you either don't have Ghostscript installed or dvisvgm isn't picking it up for whatever reason. This is most likely to happen on some installations of TexLive on OSX.

If not, try installing it (either apt-get, yum, or brew). Furthermore, if you are on OSX, make sure to add the following to your ~/.bash_profile

Make sure that if you have a <p>...</p> tag somewhere, you leave at least one blank line after the closing tag.

I ran --add-git-hook, but the post-commit hook isn't running after committing.

I ran readme2tex and got a traceback somewhere.

Unfortunately, this script still has a few kinks and bugs that I need to iron out. In the mean time, if the pypi releases aren't working for you, you should switch over to the development version to see if the bugs have been squashed:

How can you tell where the baseline of an image is?

By prepending every inline formula with an anchor. During post-processing, we can isolate the anchor, which is fixed at the baseline, and crop it out. It's super clowny, but it does the job.

Github does not allow you to pass in custom style attributes to your images. While this is useful for security purposes, it makes it incredibly difficult to ensure that images will align correctly to the text. readme2tex circumvents this using one of two tricks:

How to compile this document

Make sure that you have the tikz and the xcolor packages installed locally.

For the png relative mode, use 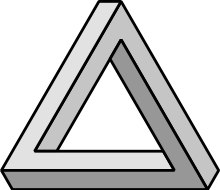