All applications configurations ever used 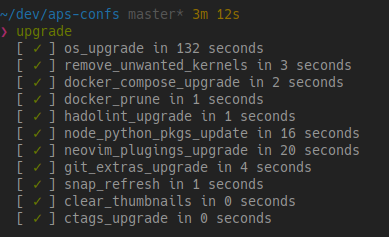 My dotfiles are evaluated in the CI system that ensures me that, if needed, I will be able to deploy them in the fresh system without having too much to worry about.