Blixt Wallet is an open source Lightning Bitcoin Wallet for Android with focus on usability and user experience, powered by lnd and Neutrino SPV. 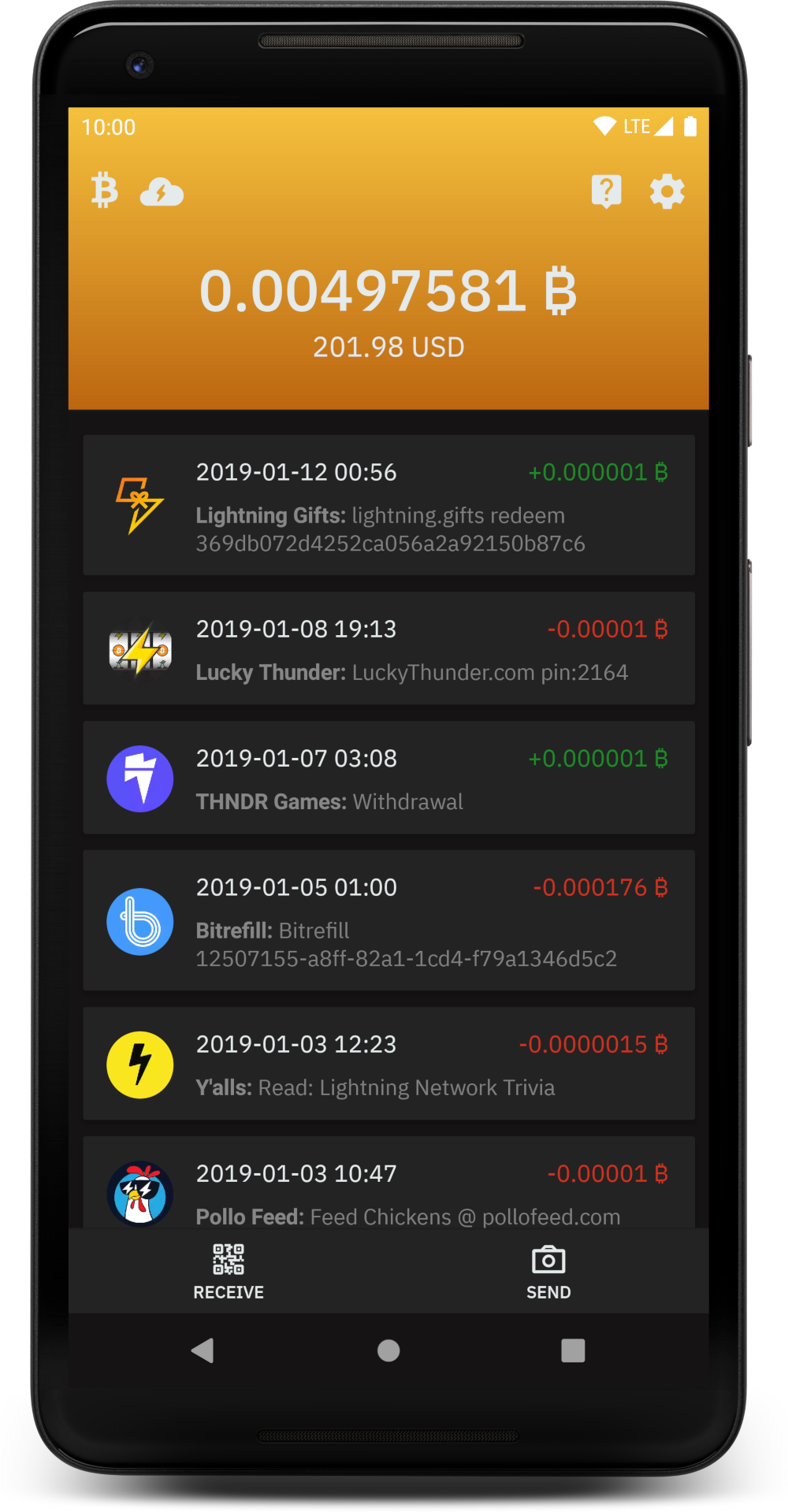 The web target is only used for prototyping and is not a real wallet.

The easiest way to build Blixt is to build the web version, because you only need Node+Yarn installed and you don't have to compile lnd as you would have for the native targets.

The web version is not used as a real wallet and is only used for fast prototyping. It's useful if you want to make design and GUI changes.

To start the application:

The iPhone/iOS version is still work in progress.

To build the iOS version, macOS is required. You also need an Apple Developer account, although you do not need to be enrolled in the Developer Program.

To start the application:

Follow the code style of the file you are working in. For commits, make descriptive and atomic git commits.