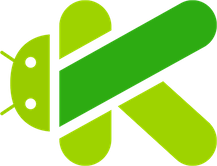 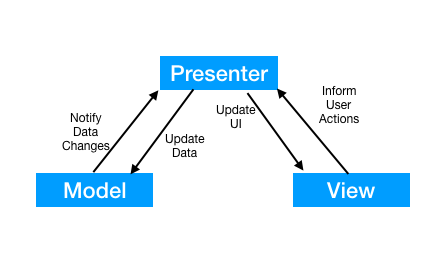 Model–view–presenter (MVP) is a derivation of the model–view–controller (MVC) architectural pattern which mostly used for building user interfaces. In MVP, the presenter assumes the functionality of the “middle-man”. In MVP, all presentation logic is pushed to the presenter. Check here for MVVM

They're different tools with different strengths. Like a tank and a cannon, they have a lot of overlap but are more or less desirable under different circumstances.
- Coroutines Is light wight threads for asynchronous programming.
- RX-Kotlin/RX-Java is functional reactive programming, its core pattern relay on
observer design pattern, so you can use it to handle user interaction with UI while you
still using coroutines as main core for background work.

How does Coroutines concept work ?

When I can choose Coroutines or RX-Kotlin to do some behaviour ?

What is the Coroutines benefits?

Keep your code clean according to MVP 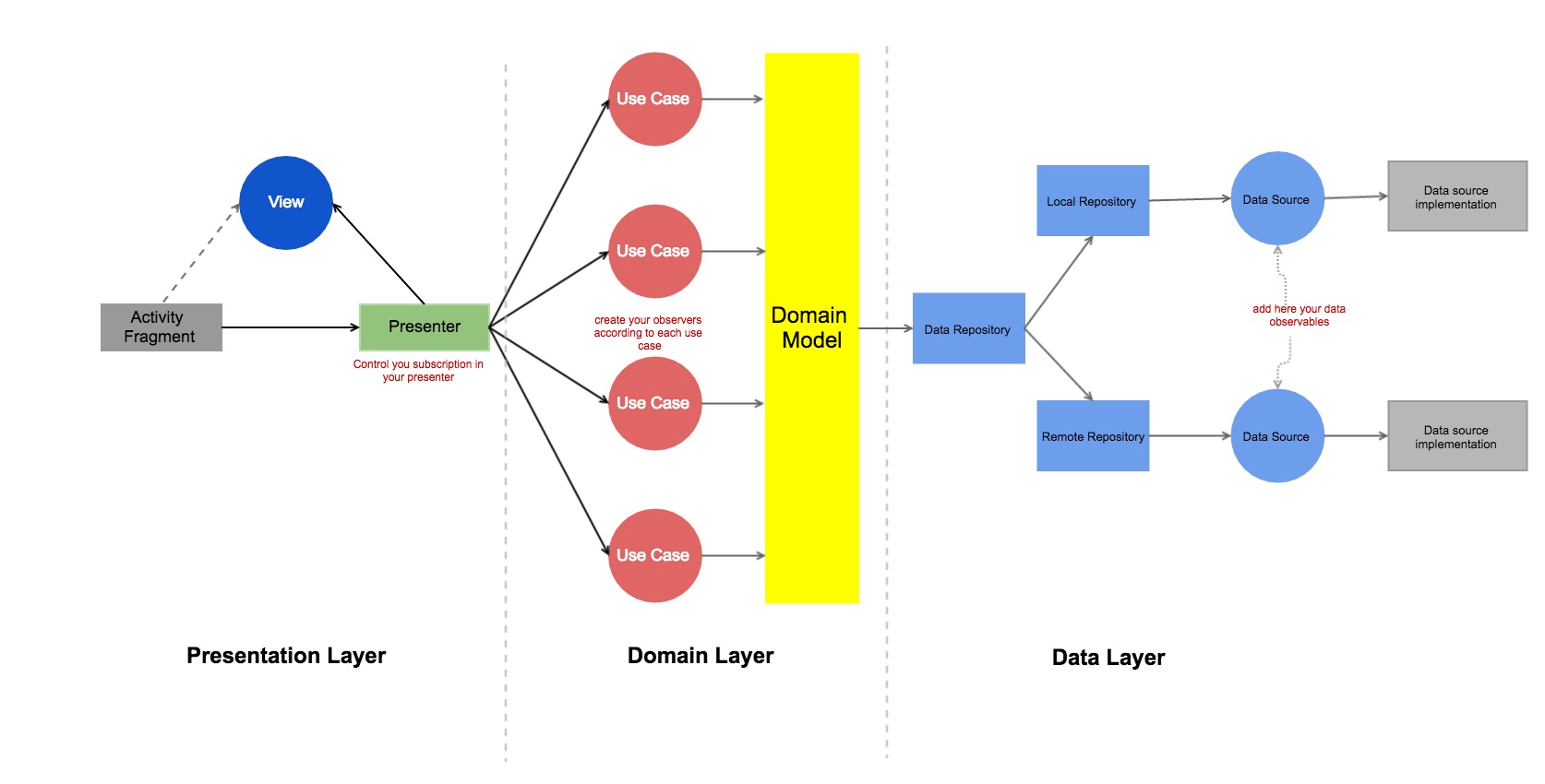 Licensed under the Apache License, Version 2.0 (the "License");
you may not use this file except in compliance with the License.
You may obtain a copy of the License at

http://www.apache.org/licenses/LICENSE-2.0
Unless required by applicable law or agreed to in writing, software
distributed under the License is distributed on an "AS IS" BASIS,
WITHOUT WARRANTIES OR CONDITIONS OF ANY KIND, either express or implied.
See the License for the specific language governing permissions and
limitations under the License.