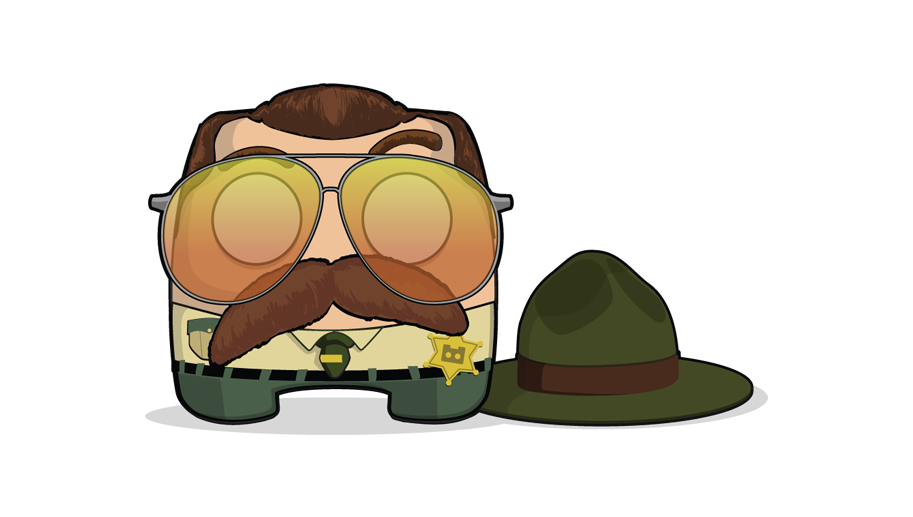 This gem is a simple, declarative, role-based access control system for Rails that works great with devise!

SimonSays can be installed via your Gemfile.

First, we need to define some roles on a model. Roles are stored as an integer and bitmasking is used to determine the roles assigned for given record. SimonSays provides a generator for creating a new migration for this required attribute:

Now we can define some roles in our User model. For example:

The attribute name can be customized by using the :as option as seen here in the Admin model:

Make sure to generate a migration using the correct attribute name if :as is used. For example:

We can also use has_roles to define roles on a join through model which is used to associate a User with a resource.

Roleable also creates two scopes that can be used to find records that have a given set roles. Using the default attribute name, the two scopes generated would be with_roles and with_all_roles. Both methods accept one or more role symbols as its arguments. The first scope, with_roles, will find any record with one or more the supplied roles. The second scope, with_all_roles will only find record that have all of the supplied roles.

The Authorizer concern provides several methods that can be used within your controllers in a declarative manner.

Please note, certain assumptions are made with Authorizer. Building upon the above User and Admin model examples, Authorizer would assume there is a current_user and current_admin method. If these models correspond to devise scopes this would be the case by default. Additionally there would need to be an authenticate_user! and authenticate_admin! methods, which devise provides as well.

Eventually, we would like to see better customization around the authentication aspects. This library is intended to solve the problem of authorization and access control. It is not an authentication library.

In general, the Authorizer concern provides four core declarative methods to be used in controllers. All of these methods accept the :only and :except options which end up being used in a before_action callback.

When find resources, the default_authorization_scope is used. It can be customized on a per-controller basis. For example:

To authorize resources against a given role, we use either authorize or find_and_authorize. For example, consider this DocumentsController which uses an authenticated User resource and a Permission through model:

We can also use a different authorization scope with the :from option for find_resource and find_and_authorize. For example:

Please refer to the docs for more information on the various declarative methods provided by the Authorizer.