If you like what we do and it benefits you, you can support the project on the official page QuasarApp in Patreon

The CQtDeployer is application for extract all depends library of executable and create launch script for your application.

Key differences of this program: 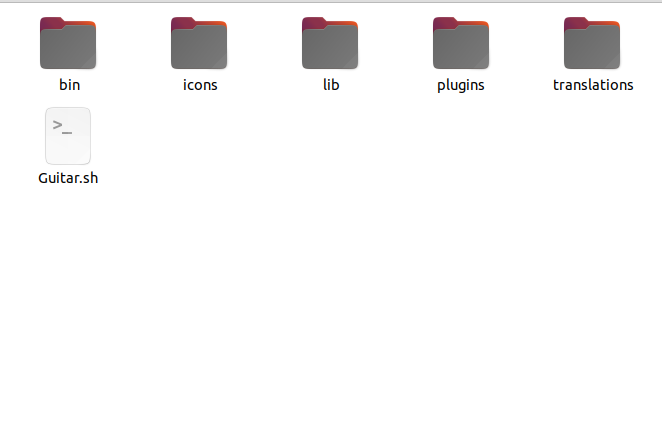 Project installer after deploy with the qif option. 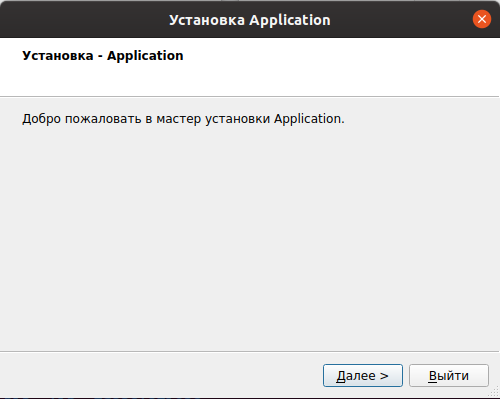 Project installer after deploy with the qif and qifStyle option. 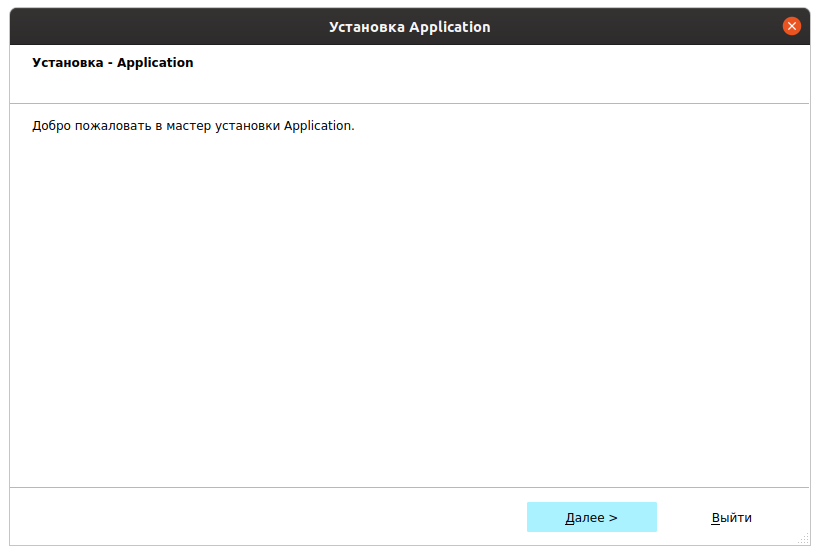 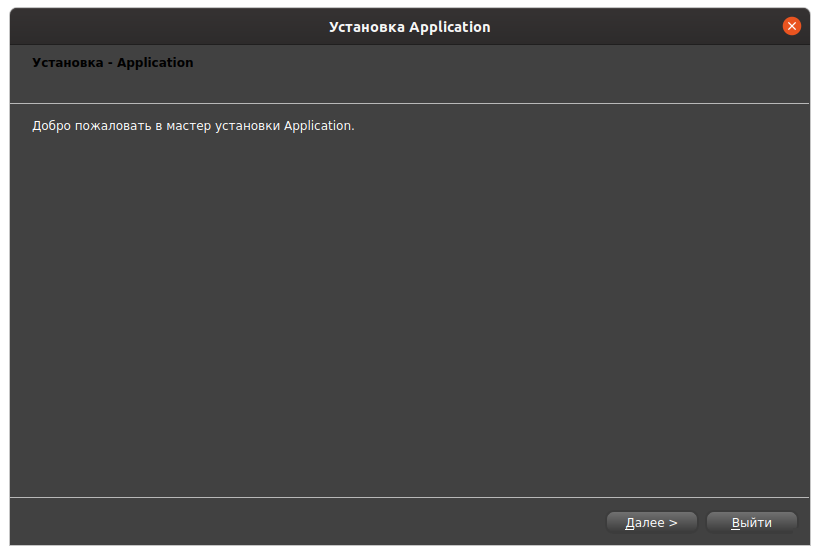 The Building or installation instructions see on wiki page

If you want to get more information see our documentations here

If you would like to use bitcoins to support us, you can transfer coins to these address. If you want to be included in the patron list, send an e-mail message - [email protected].

Note: You must send a message signed with address of the bitcoin wallet from which the payment was made. 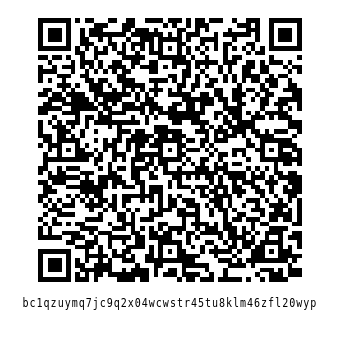