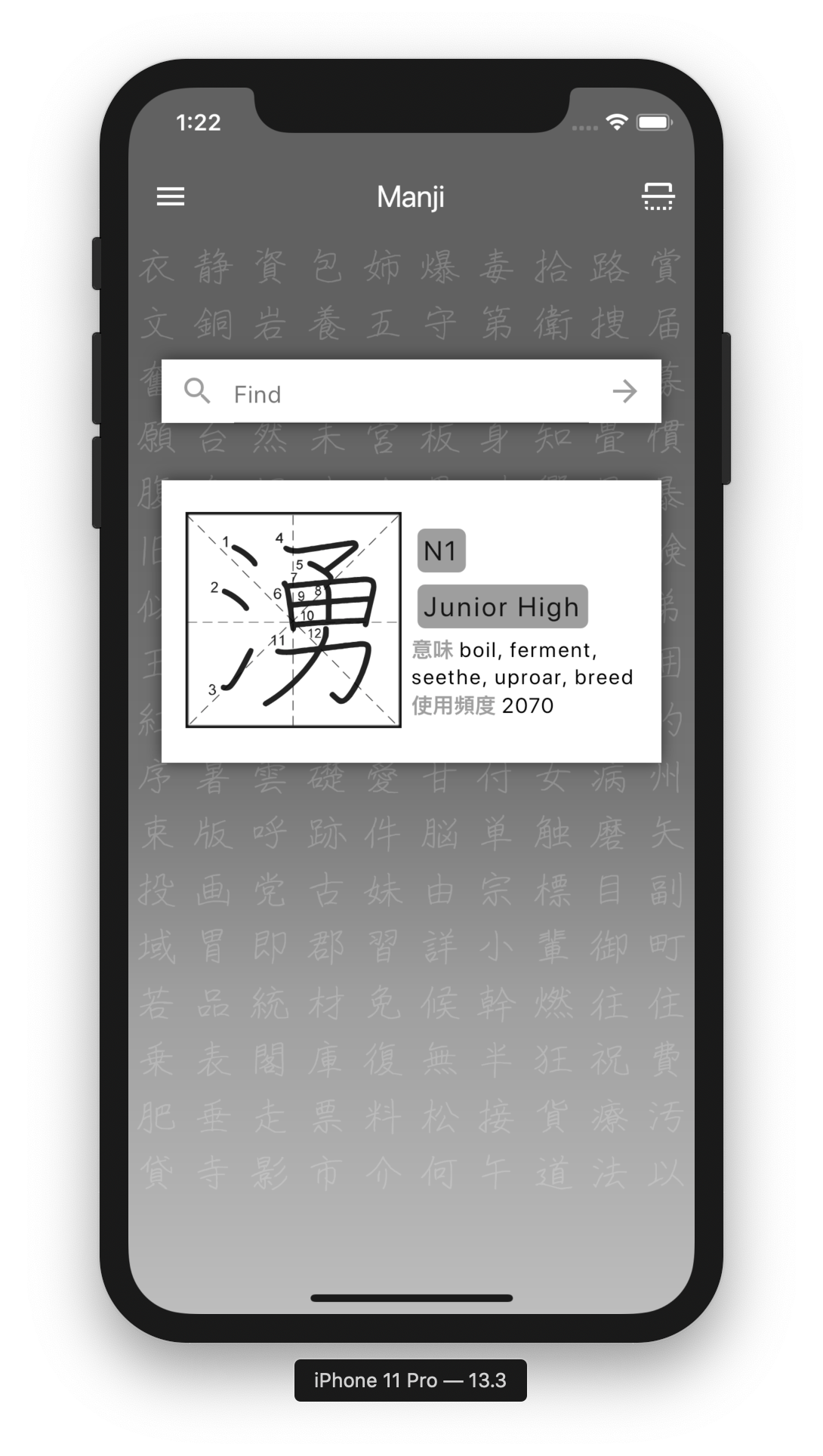 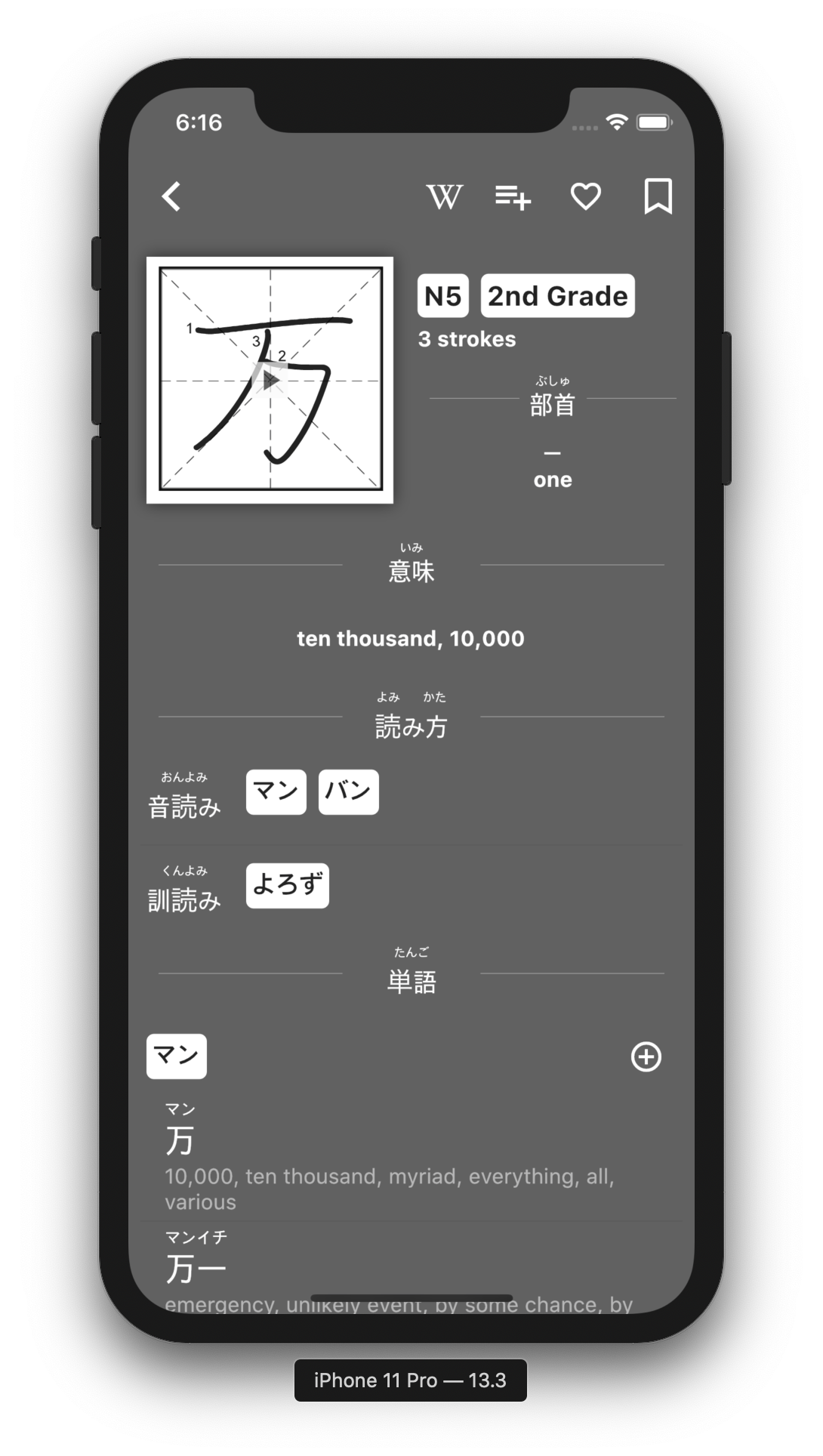 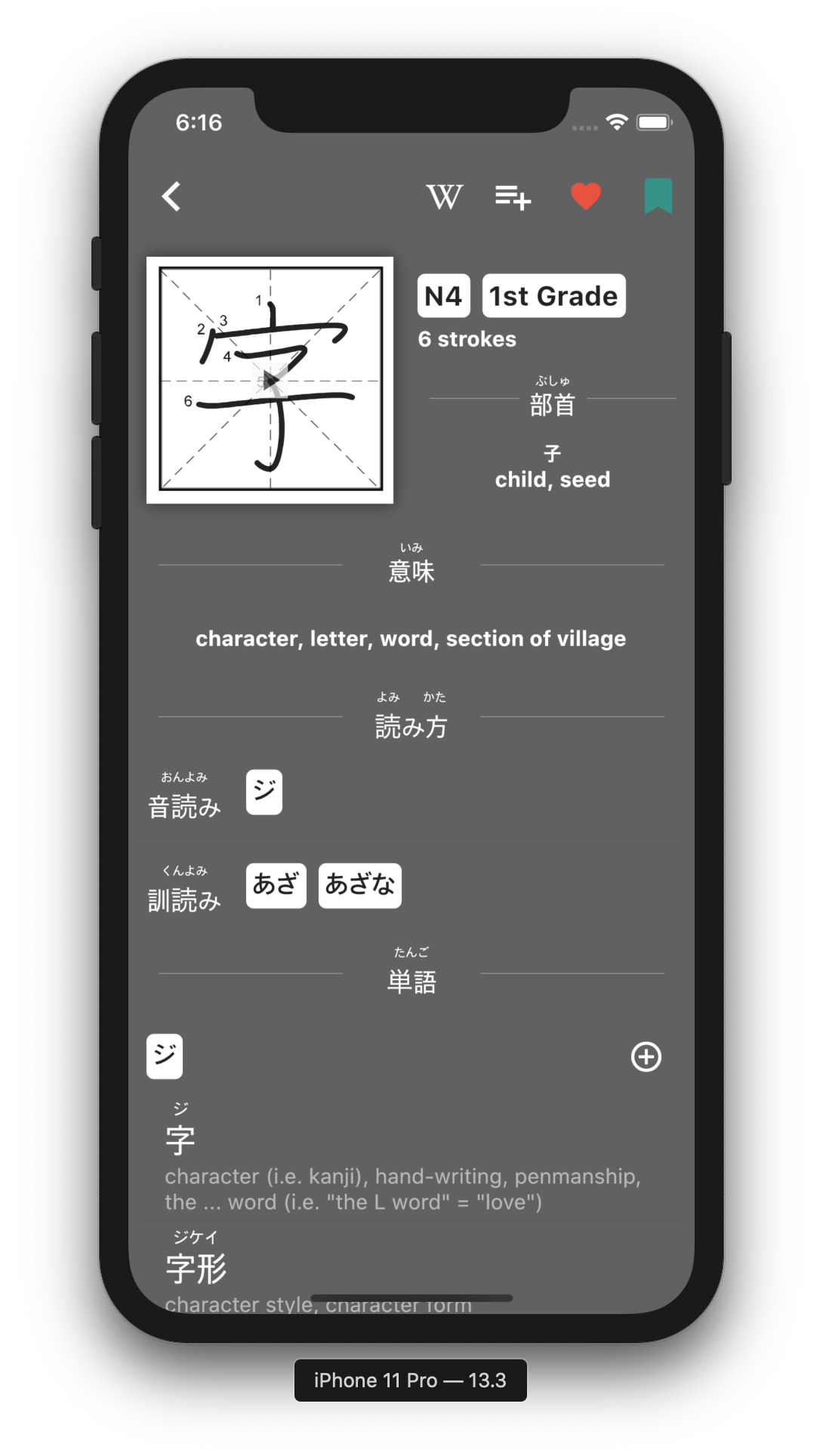 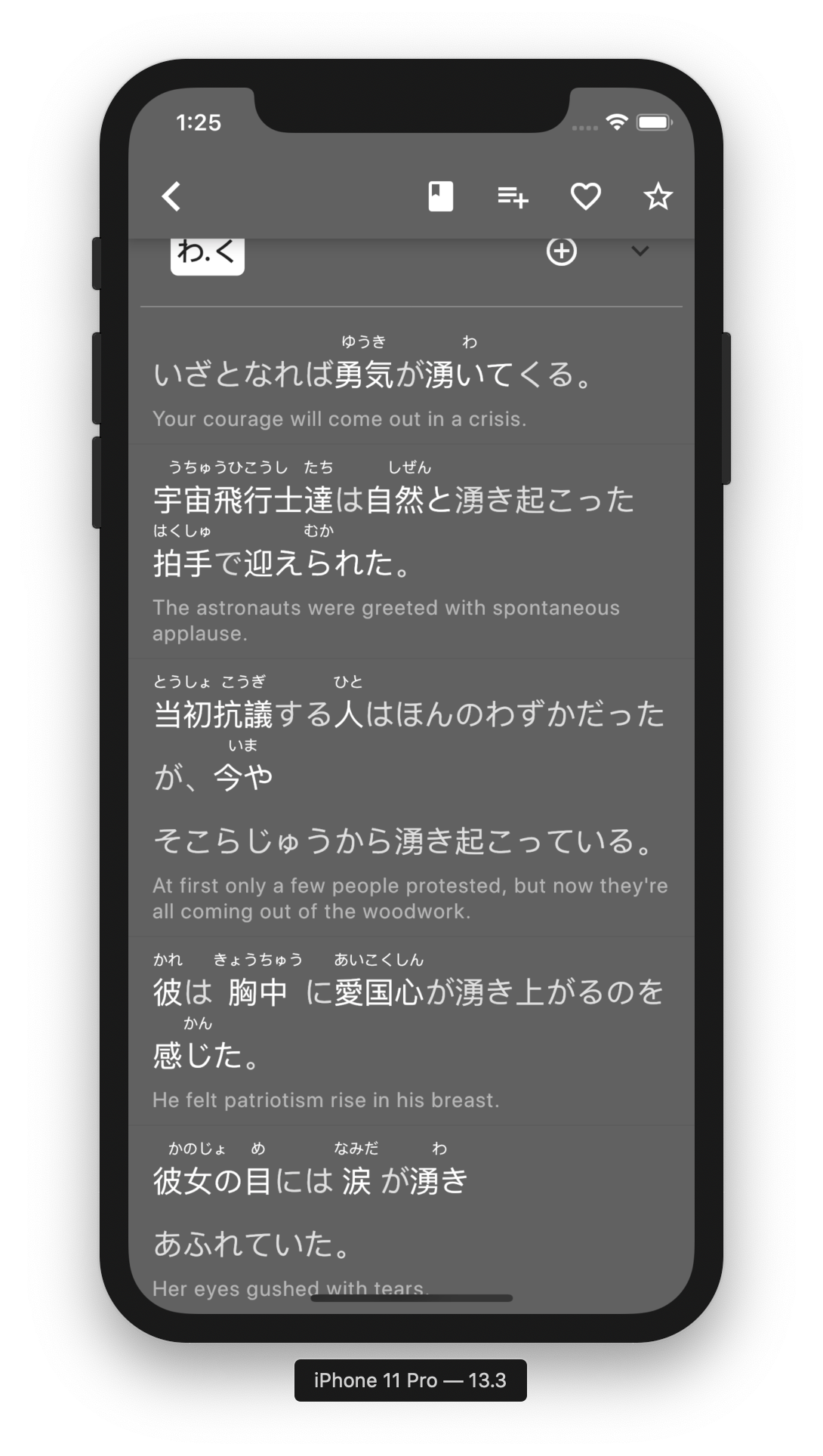 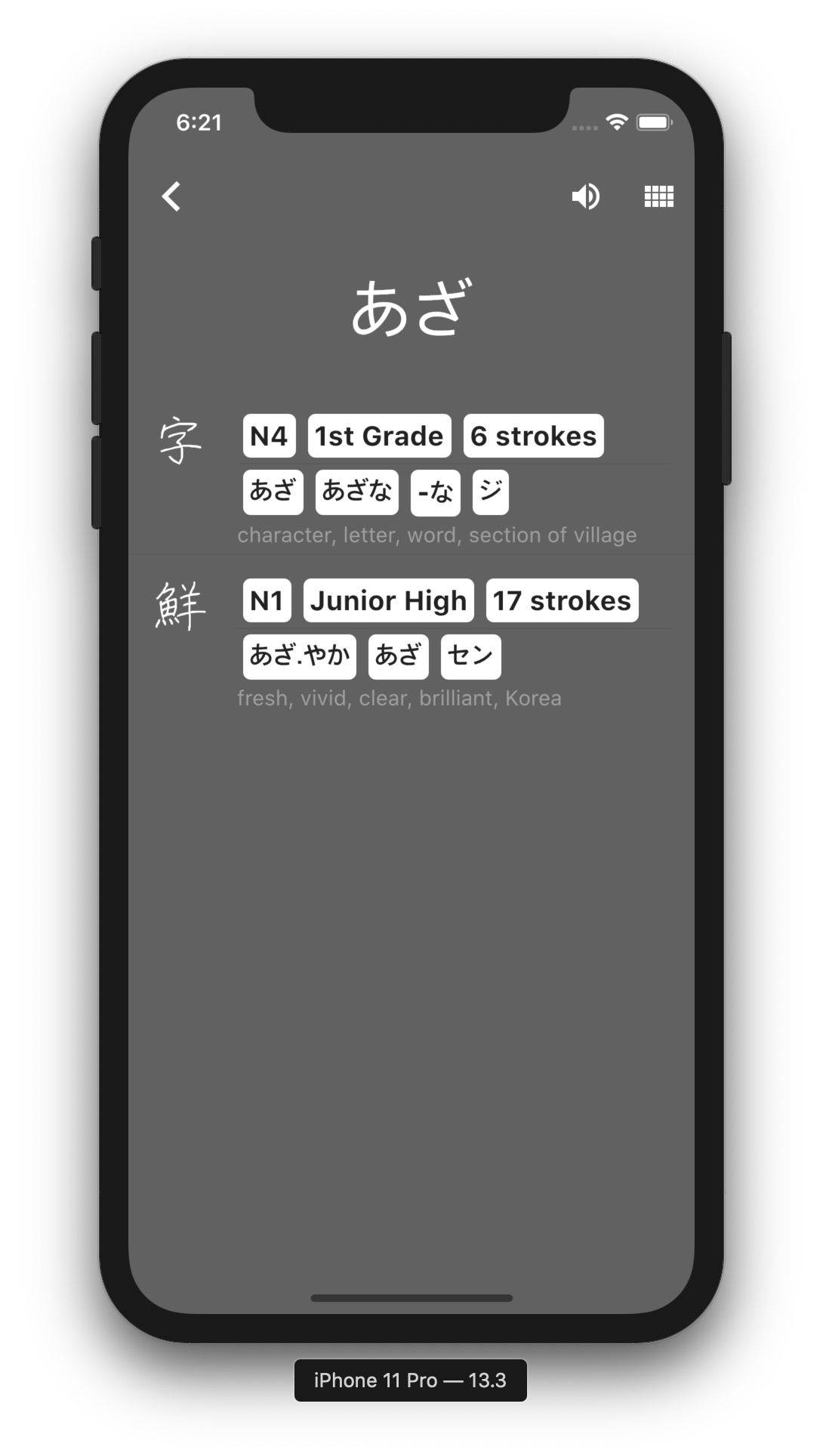 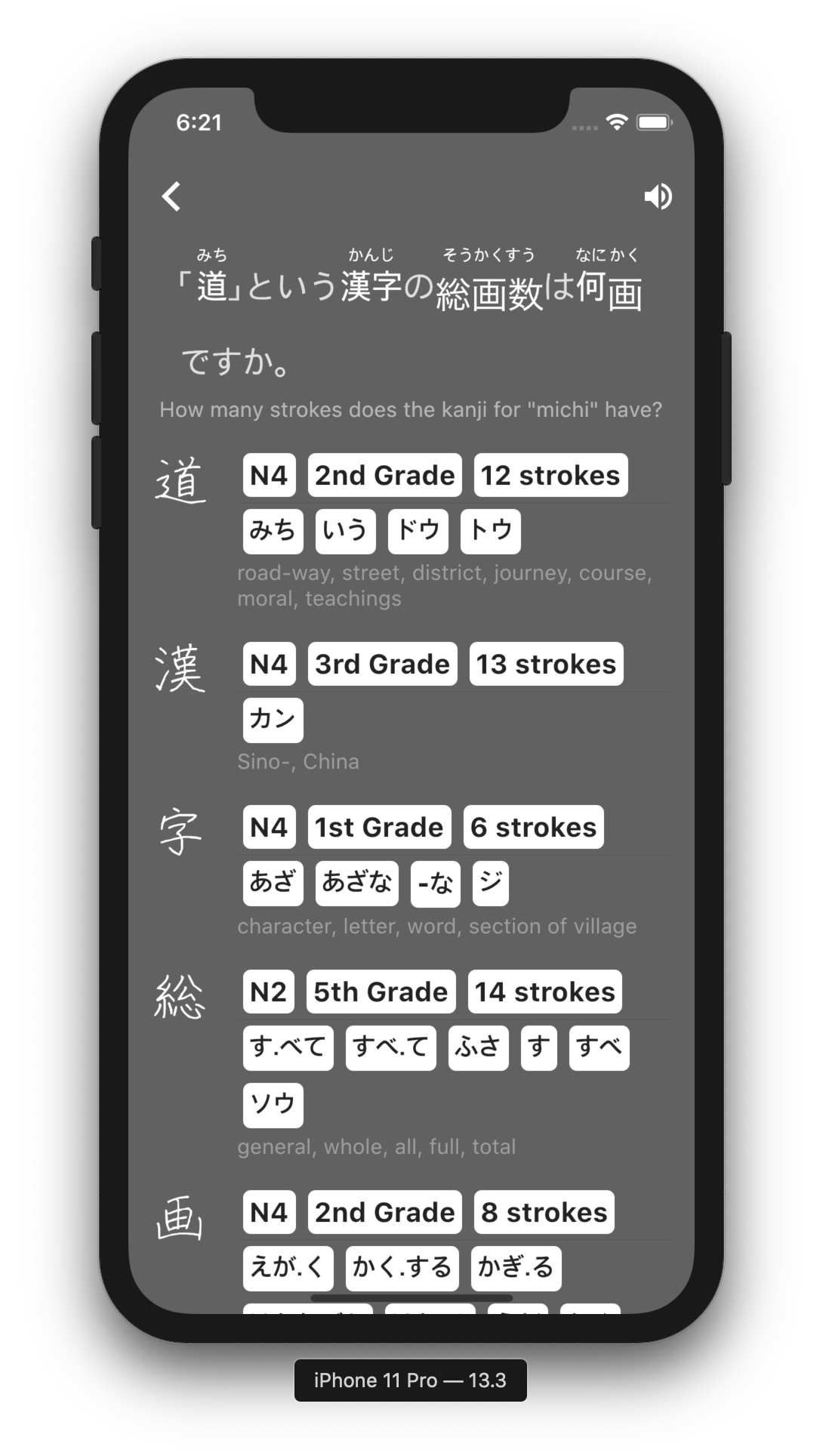 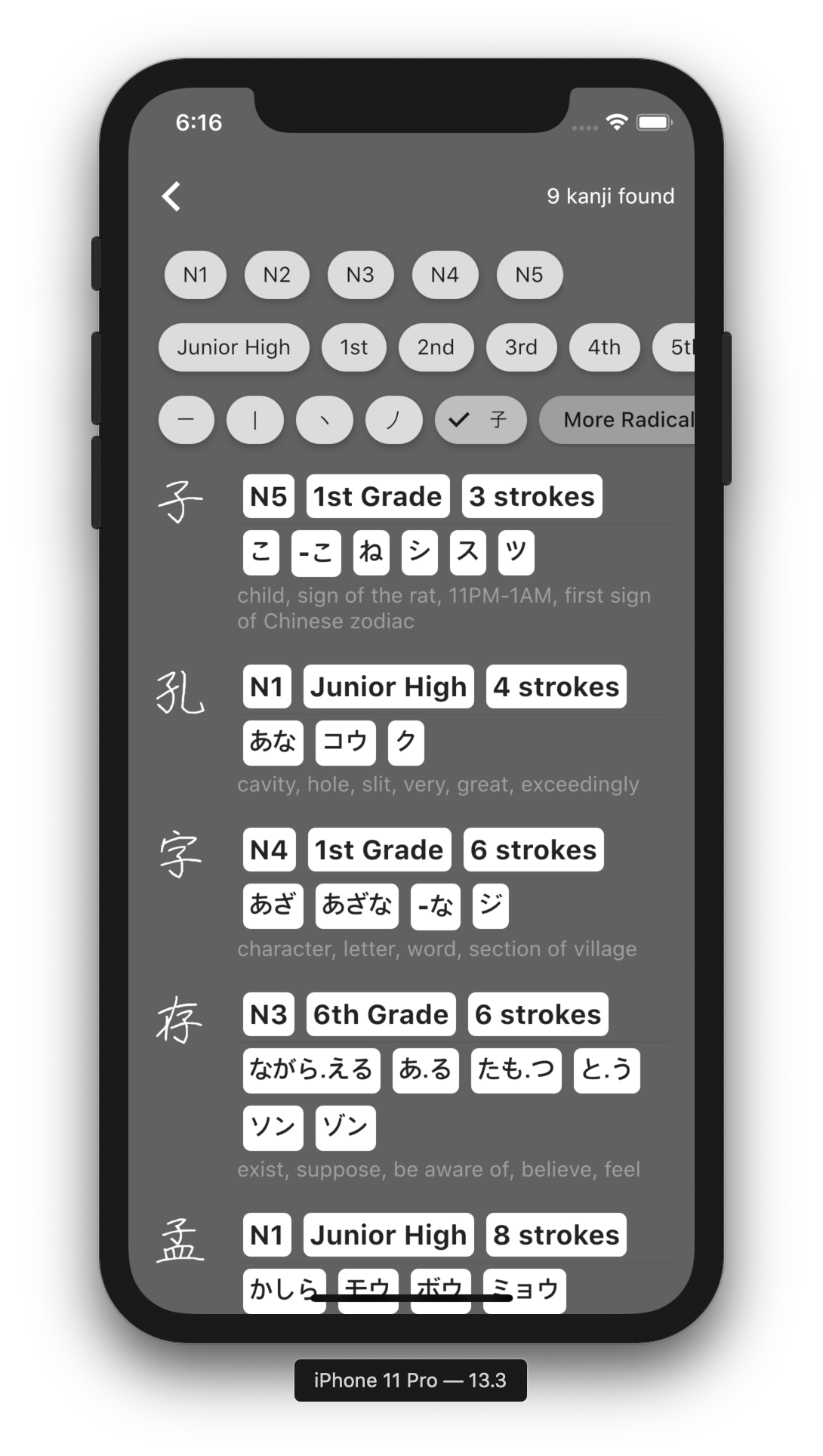 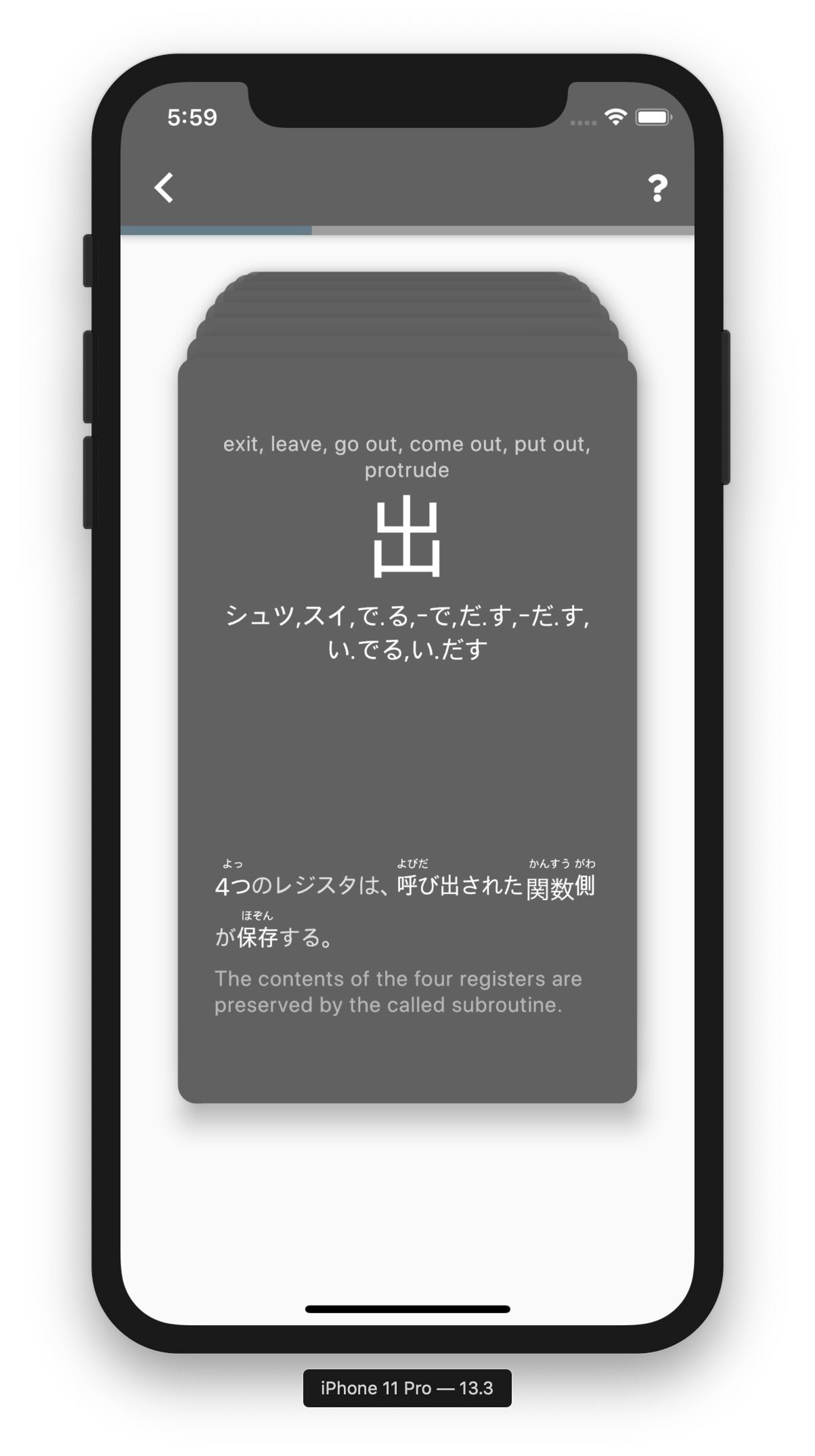 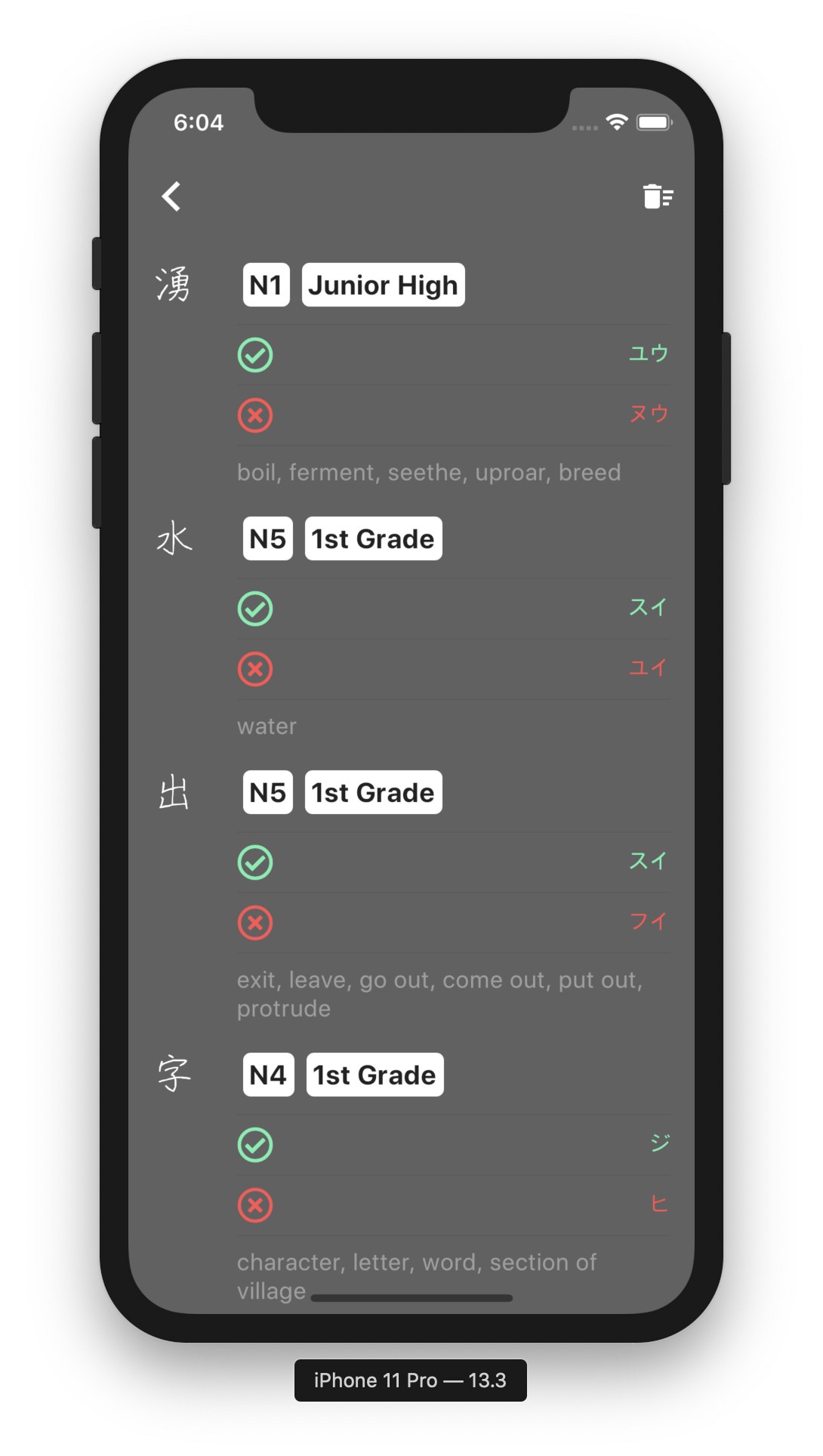 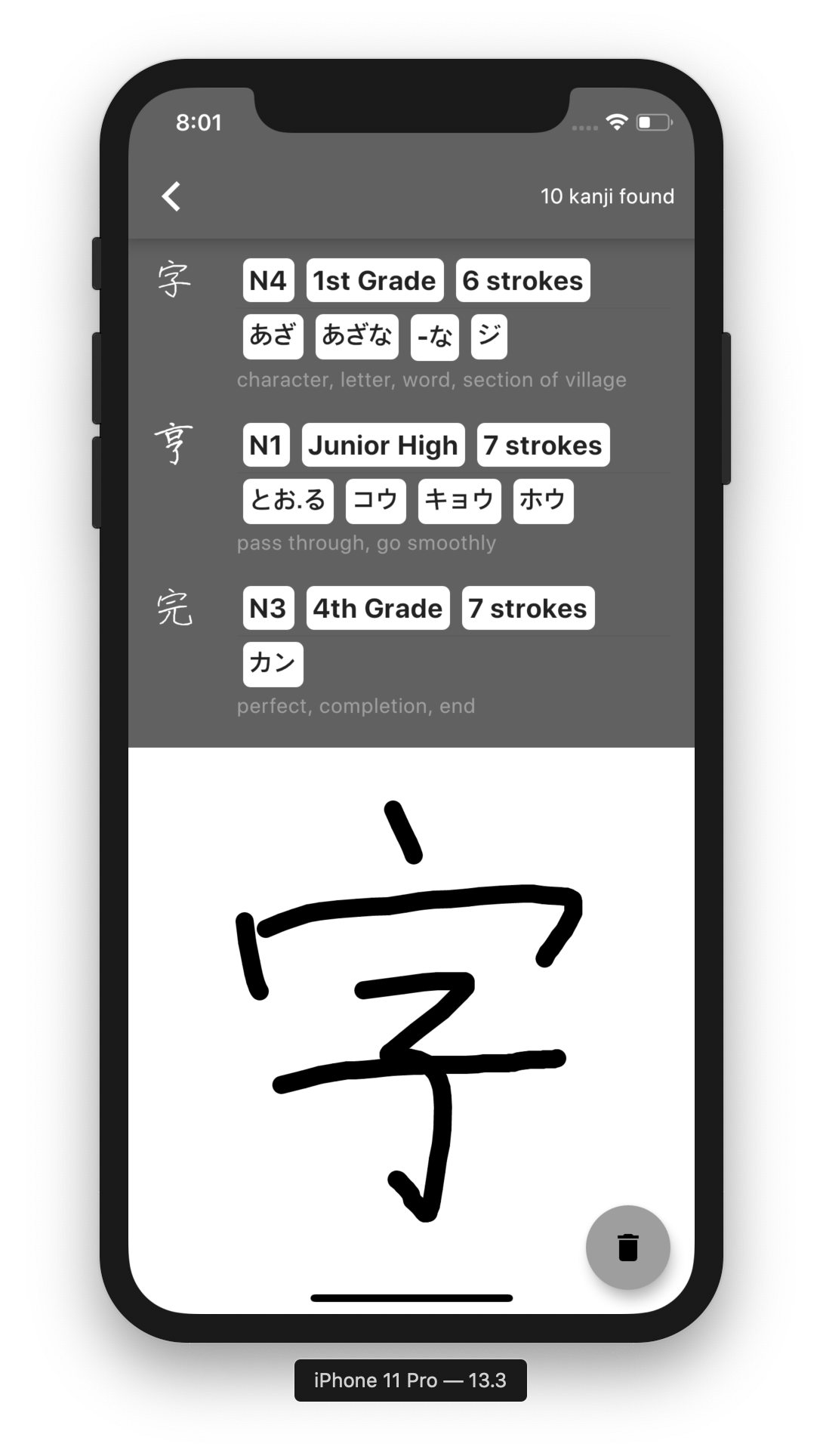 On the surface, Manji is just a Japanese dictionary, but it can actually do more than that:

Therotically, Manji is cross-platform since it is powered by Flutter, but since I want to maximize the elegance of its user experience and also because I am an Apple fanboy to some degree, I chose to focus on the iOS side. I have already forgotten when the last time was that I debugged and tested on Android but feel free if you want to make it work and optimize for Android.