This project is part of Learn Angular from scratch step by step tutorial where we explore from the basic concepts and why’s of Angular Framework to building a complete Angular app using Angular Material components.

In this Angular Tutorial we explain one by one the main building blocks of an Angular application as well as the best practices for building a complete mobile app with Angular. Also this tutorial shows how to setup your dev environment so you can start developing Angular apps in your computer right now.

Get the step by step free tutorial in https://angular-templates.io/tutorials/about/learn-angular-from-scratch-step-by-step

Please support this project by simply putting a Github star ⭐. Share this library with friends on Twitter and everywhere else you can. 🙏. Thanks

Run npm install to install all the required dependencies

Then run ng serve to start a dev server. Navigate to http://localhost:4200/. The app will automatically reload if you change any of the source files. 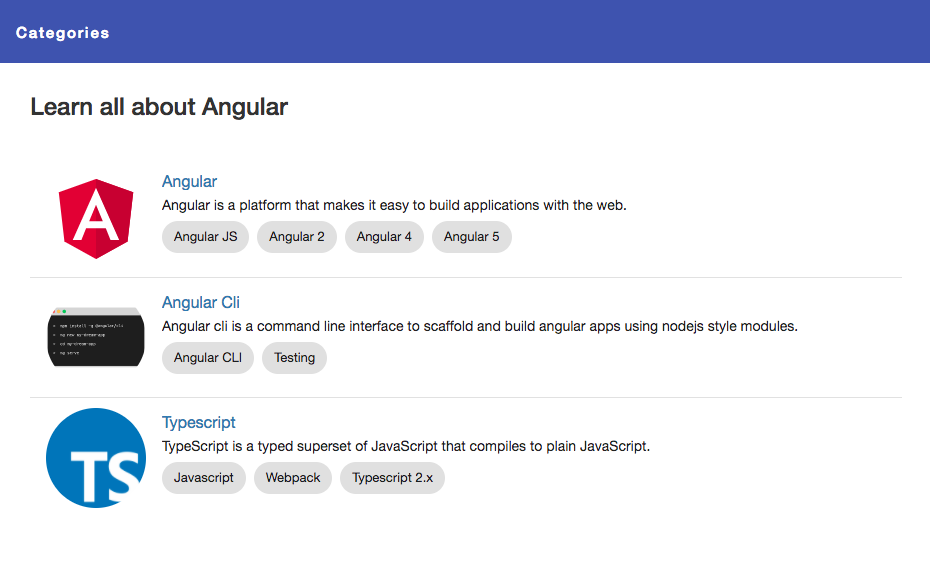 If you want to build a complex and robust Angular app you should check Fully - Angular Admin Template which is a super complete application to build your next angular project.

Created with performance and ease of development in mind, this Angular 12 web template is something you will love. It includes all the components that you might need inside a project and a detailed documentation on how to get started. 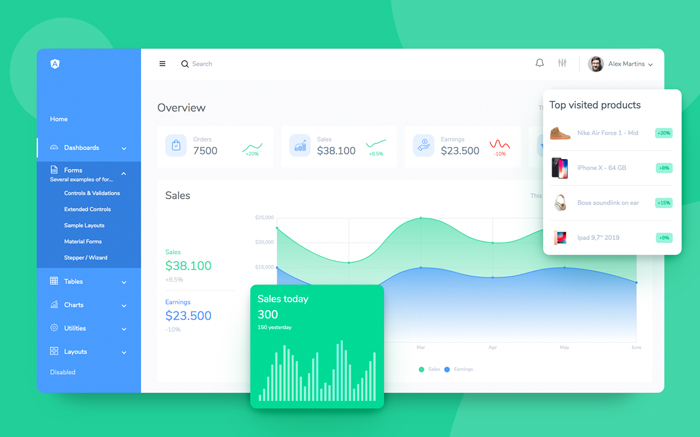