AnotherKafkaMonitor is an app which used to monitor kafka producer and consumer progress inspried by KafkaOffsetMonitor. It aims to help you figure out what's going on in your kafka cluster, that's to say, to understand how fast the producer send message to the kafka or whether the consumer is far behind the producer or not, if lag exceeds threshold, you will be noticed through alarm email or sms. 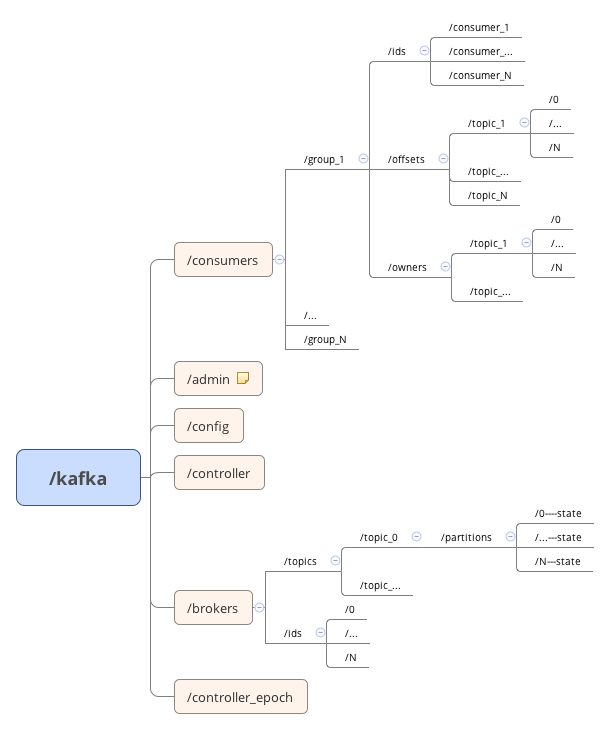 Several ways can be taken if you want to try

Now, we are going to show you some screenshot of main featrues about AnotherKafkaMonitor

Support simple shell comand, such as ls, get and delete 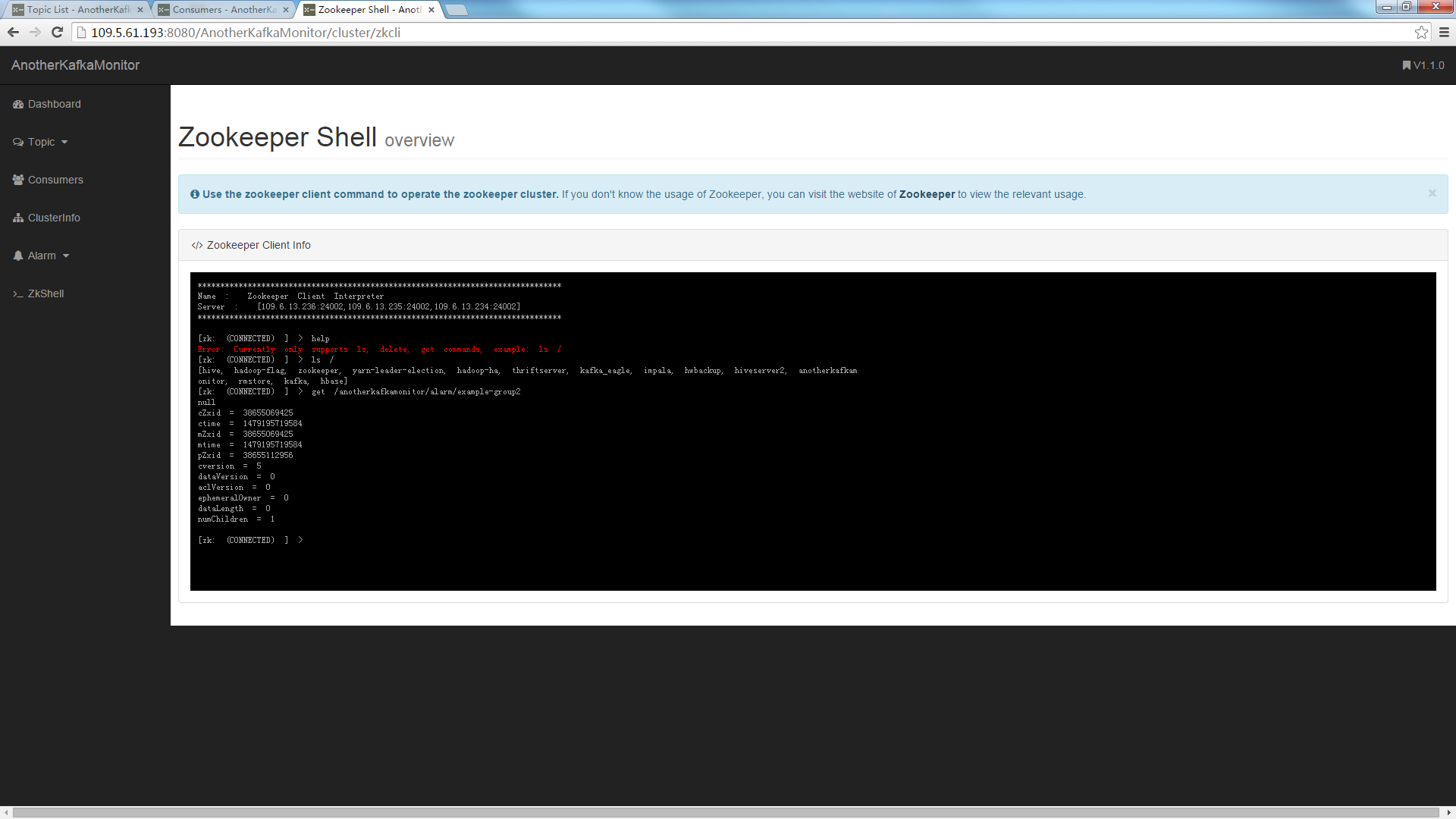 We are going to list the difference between KafkaOffsetMonitor and AnotherKafkaMonitor

We are going to make some big step in the future, like below(JUST FOR NOW):

The AnotherKafkaMonitor is released under the Apache License and we welcome any contributions within this license. Any pull request is welcome and will be reviewed and merged as quickly as possible.