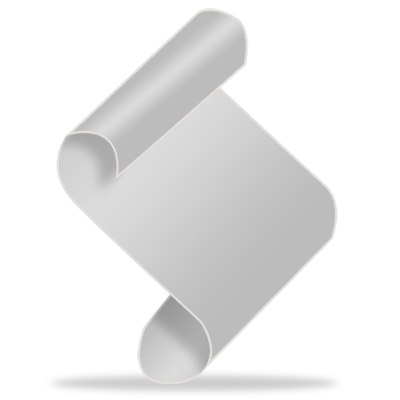 Collection of AppleScripts I've developed or acquired over the years. Some are great as standalone scripts while others are great for incorporation with others.

This repo is in continuous development and will be updated as scripts are developed (and as I have time).

This repo was created for two main reasons.

With some exceptions, almost all these scripts are executable by themselves via the Script Menu. However, I generally turn to third party automation apps to execute them, including Keyboard Maestro, Alfred, BetterTouchTool and Hazel.

I've divided the scripts into 3 sections:

Clicking the name of the script will show you the script directly, but make sure to view the README for each section by clicking the title of the section to see instructions/explanations/demos.

Although not needed, the shortcut keys I use to execute these via Keyboard Maestro or Alfred are included in case your're interested

In order for scripts to be accessible via the Script Menu, scripts must be stored in ~/Library/Scripts, but if you like to keep your scripts synced between devices, this location is a pain. I used to have a Hazel rule set up to sync ~/Library/Scripts to Dropbox that worked fine for years, but I didn't like all the extra processing needed to sync and worse yet I had 2 copies of every script which was messy and got confusing.

I realized later that moving all my scripts to ~/Dropbox/Library/Scripts then creating an alias to that location and moving it ~/Library allows for my scripts to be stored in Dropbox, and still be accessible in the Script Menu!

This method works exactly as well with the ~/Library/Script Libraries folder.

Here's a screenshot of what it looks like in Finder.

The caps lock key is a borderline useless key for a decent typist, but what's great about Macs is that we can change that. By a few adjustments in System Preferences and installing the free software Karabiner, we can turn that useless key into a extremely useful hyperkey.

Hyperkey just means that the caps lock key will emulate holding down ⌘⌃⌥⇧ at the same time, and since no application would use such a combination of keys to execute a command, this makes a whole new modifier key for us to implement. 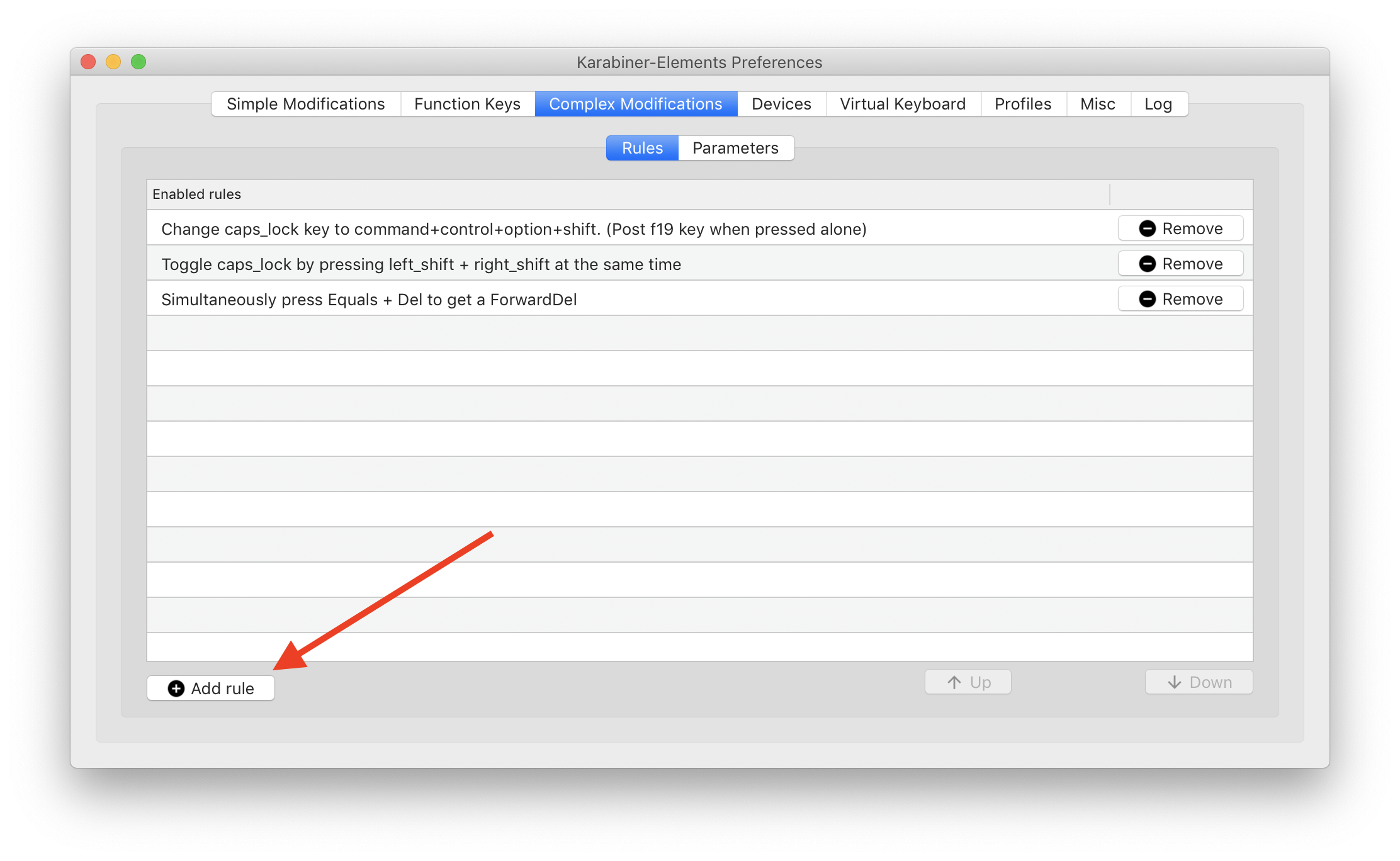 And that's it! Now you have the super useful hyperkey!

Note that one of the mods I use to toggle caps lock is to click both shift keys at the same time for those rare cases when I need it.

Tutorials I've bookmarked over the years that I've found particularly helpful or educational.

These scripts are released under the MIT License.