Minecraft Transit Railway is a Minecraft mod based on Hong Kong's MTR, the London Underground, and the New York Subway. It adds trains into the game along with other miscellaneous blocks and items. With this mod, it is possible to build a fully functional railway system in your world! 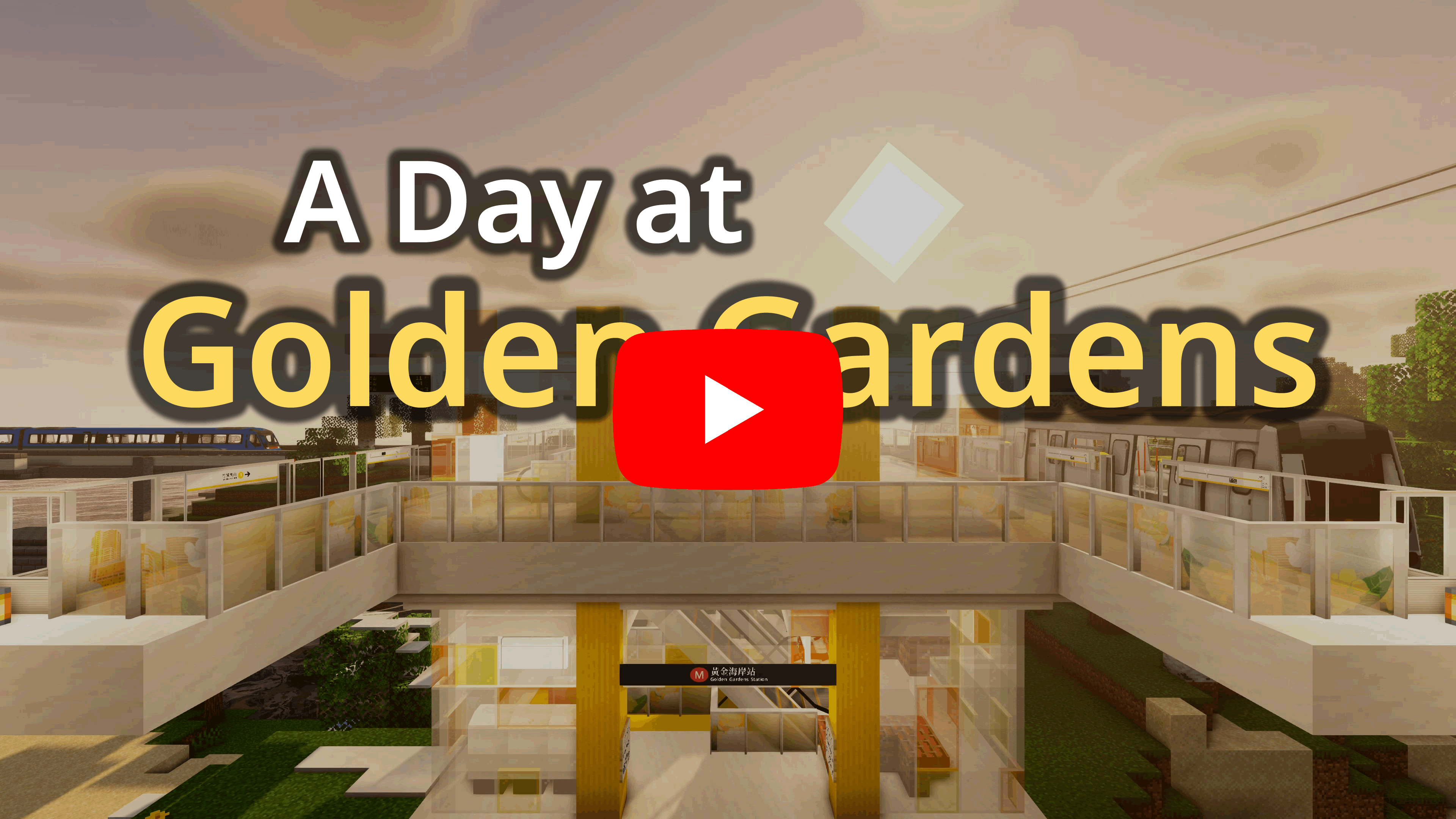 Please report any issues or bugs that you find; that would be greatly appreciated! Refer to the todo list to see currently known issues.

Head over to the CurseForge page to download the mod or to see the project information.

There is a new wiki for the mod, right here on GitHub! Take a look.

The Crowdin site for the Minecraft Transit Railway mod is available!

Crowdin is a cloud-based platform for translators to contribute to a project. With your help, we can translate the mod to many different languages. You may create a free account to start translating.

To build the mod, run the following command in the root directory of the project:

The mod jar file should be generated in the following directory: