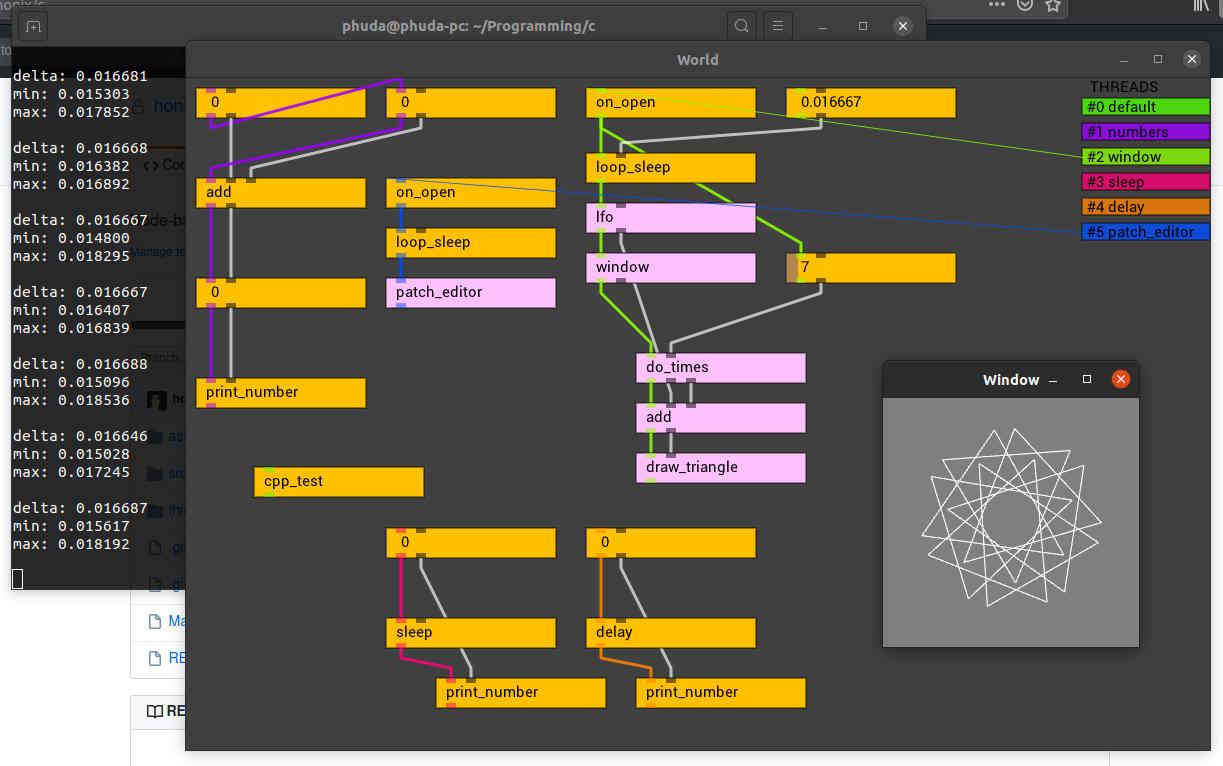 developed and tested to work on linux (latest Ubuntu), but will be easy to port on windows and other platforms

dependencies to run from sources