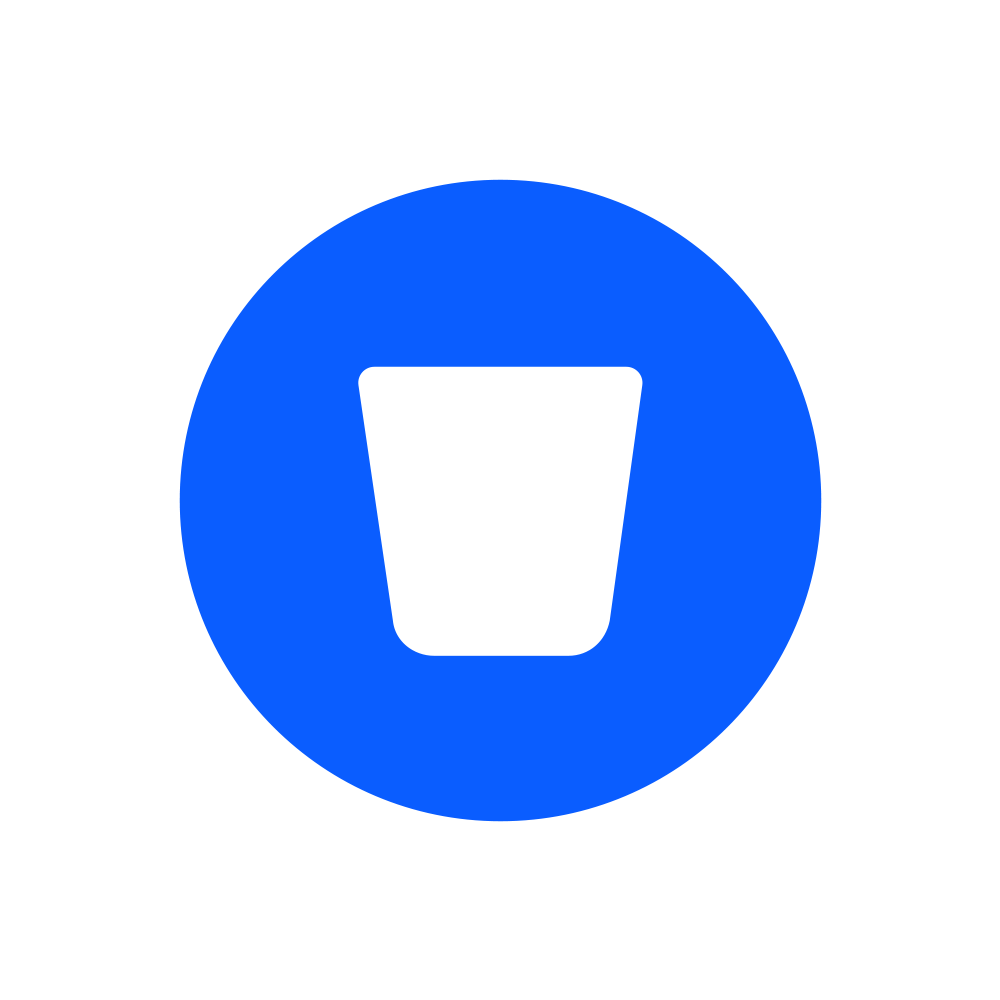 Beam up something. Instantly. Anonymously.

beam.cafe is a supercharged file-sharing application which lets you share files instantly, fully anonymously and direct.

State of this project

I consider this project to have reached a final state. Today I would do many things differently (more component based, less interdependent modules etc.) than I did a year / years ago. I finished this project shortly after graduating high school and do not intent to actively work on it anymore. It was a great project and I learned many things from working on it though :)

It'll stay deployed until March 2022. Thereafter I'll take it down for security reason.

beam.cafe knows very little about you - the names of your files, your IP and well, that's it. If you send over a file it won't get saved somewhere on the server but instead will be streamed from your local machine over the server of beam.cafe directly to your peer. You can always check who's downloading or streaming your files and, in case a link fell into the wrong hands, invalidate a file. Also, beam.cafe comes with a wide set of features:

You'll need both the frontend and backend to work on it:

The API will listen on port 8080 and the front-end will be served from 3000, make sure these ports are open on your machine.

beam.cafe can be set up using docker-compose:

Make sure to update the variables in your .env file before starting it. The documentation about backend.json can be found here. The backend.json file will be merged with the default.json config file so it's okay to leave it empty ({}).

If you're using nginx you can check out this to see how to configure it properly. If you're using apache feel free to open an issue / PR to get that added as well.

Go here to see how to set beam.cafe up manually. 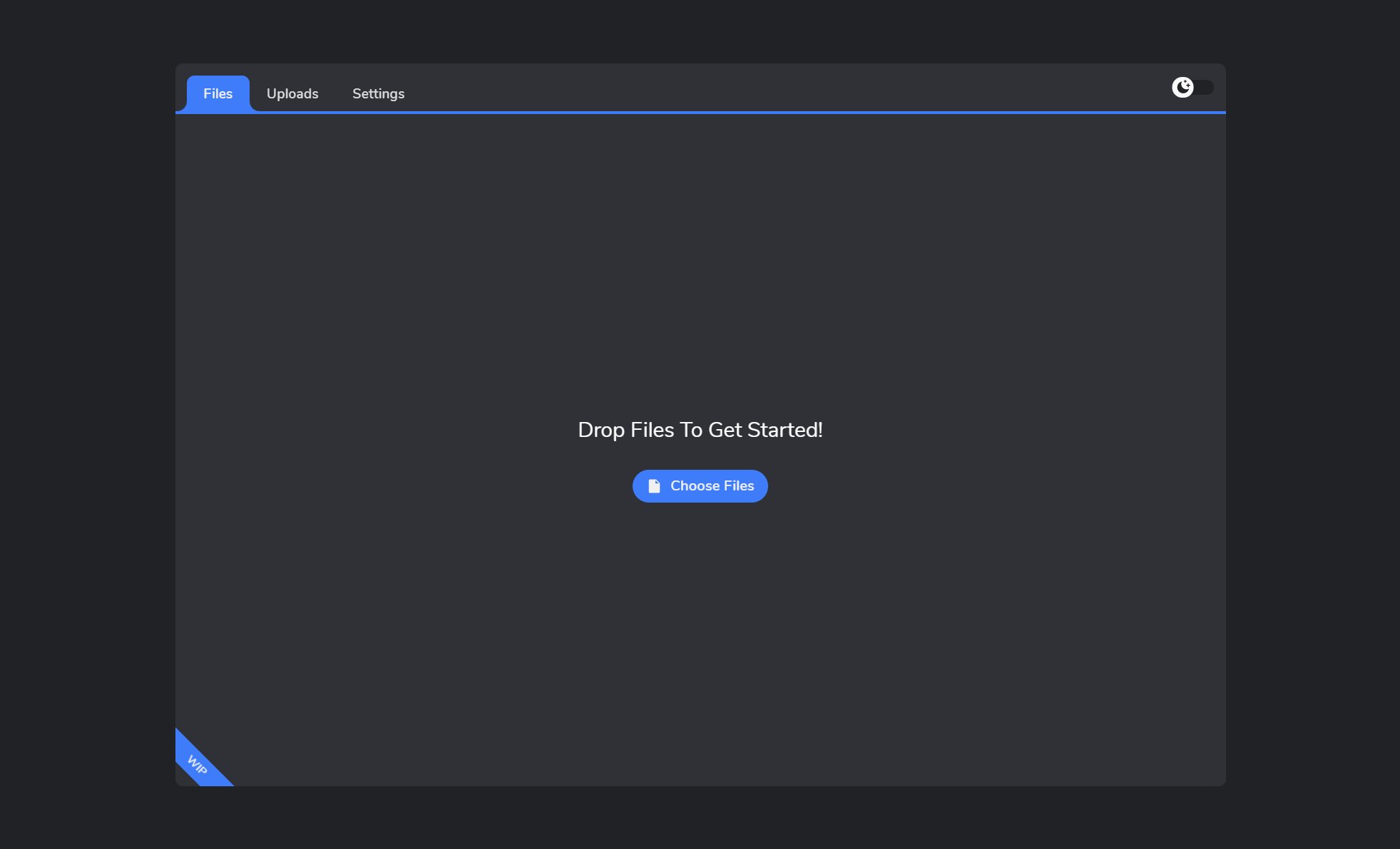 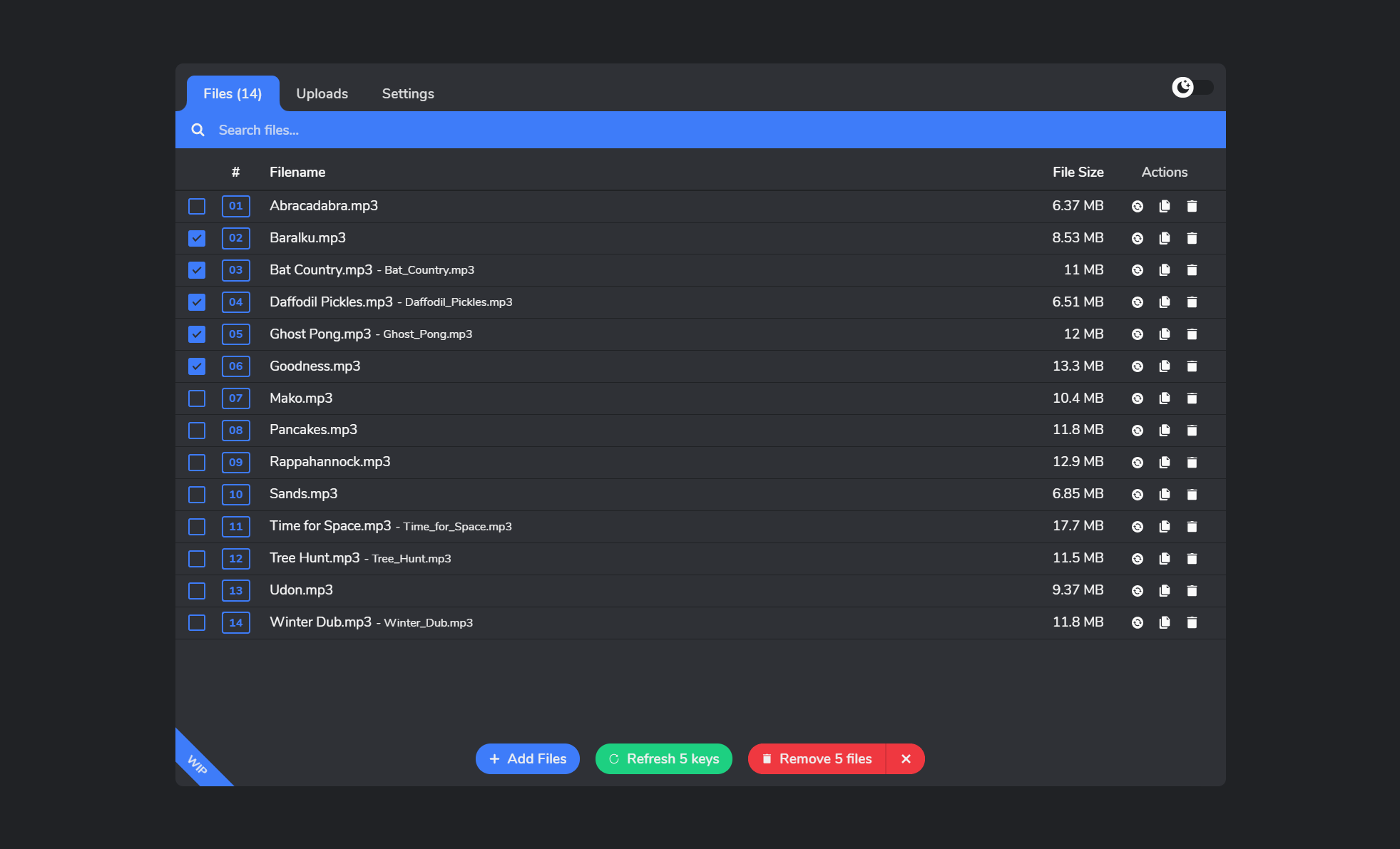 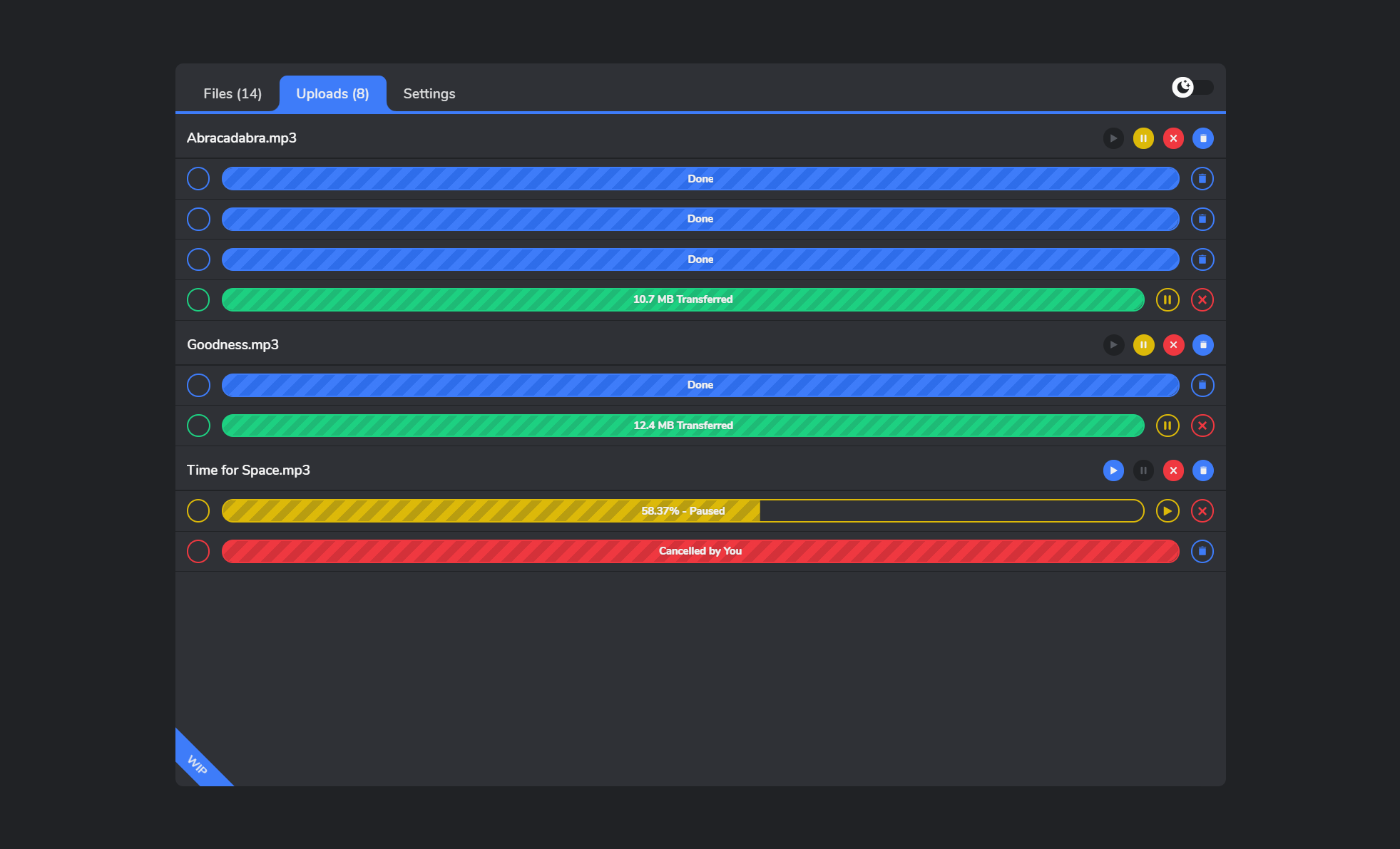 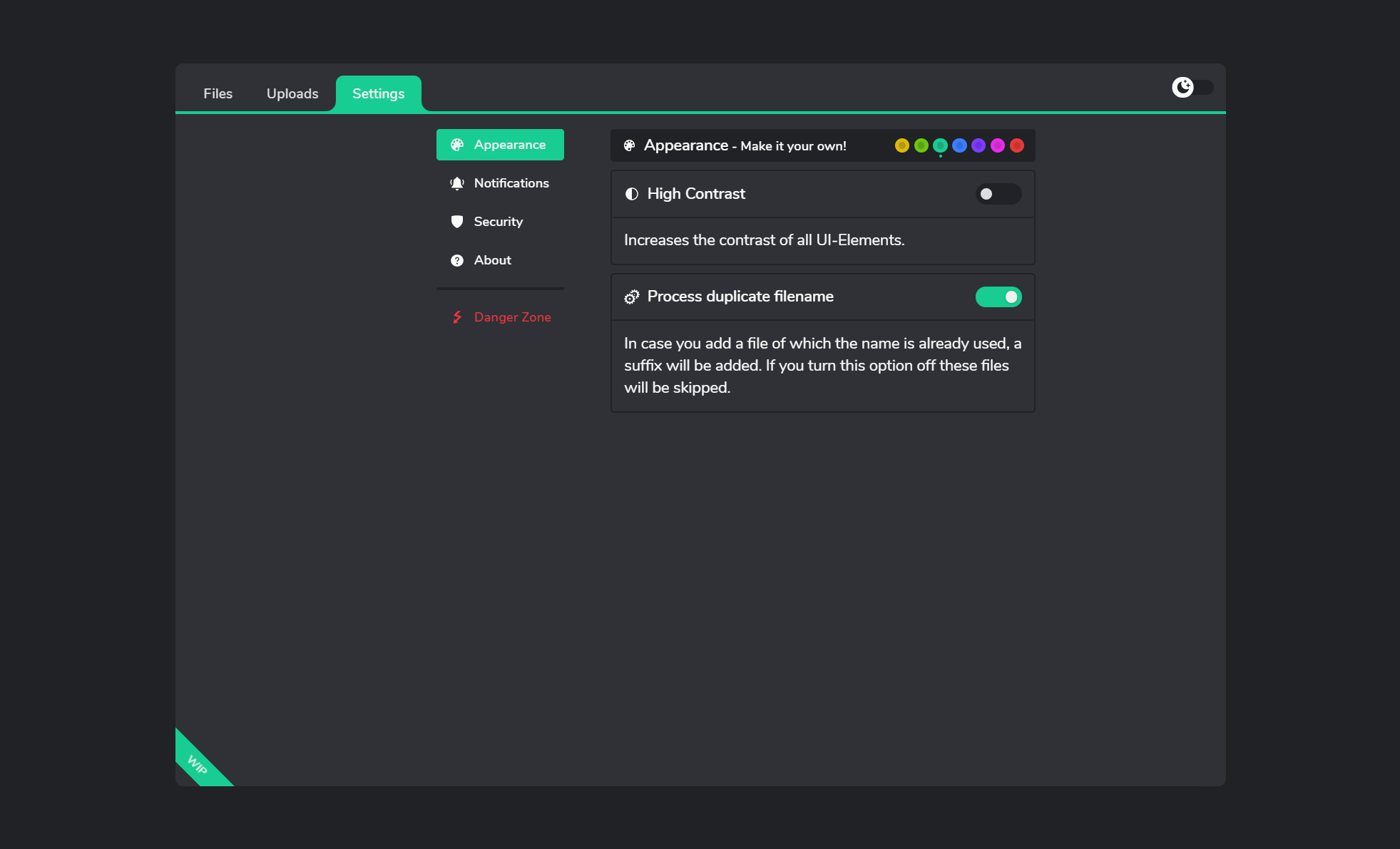 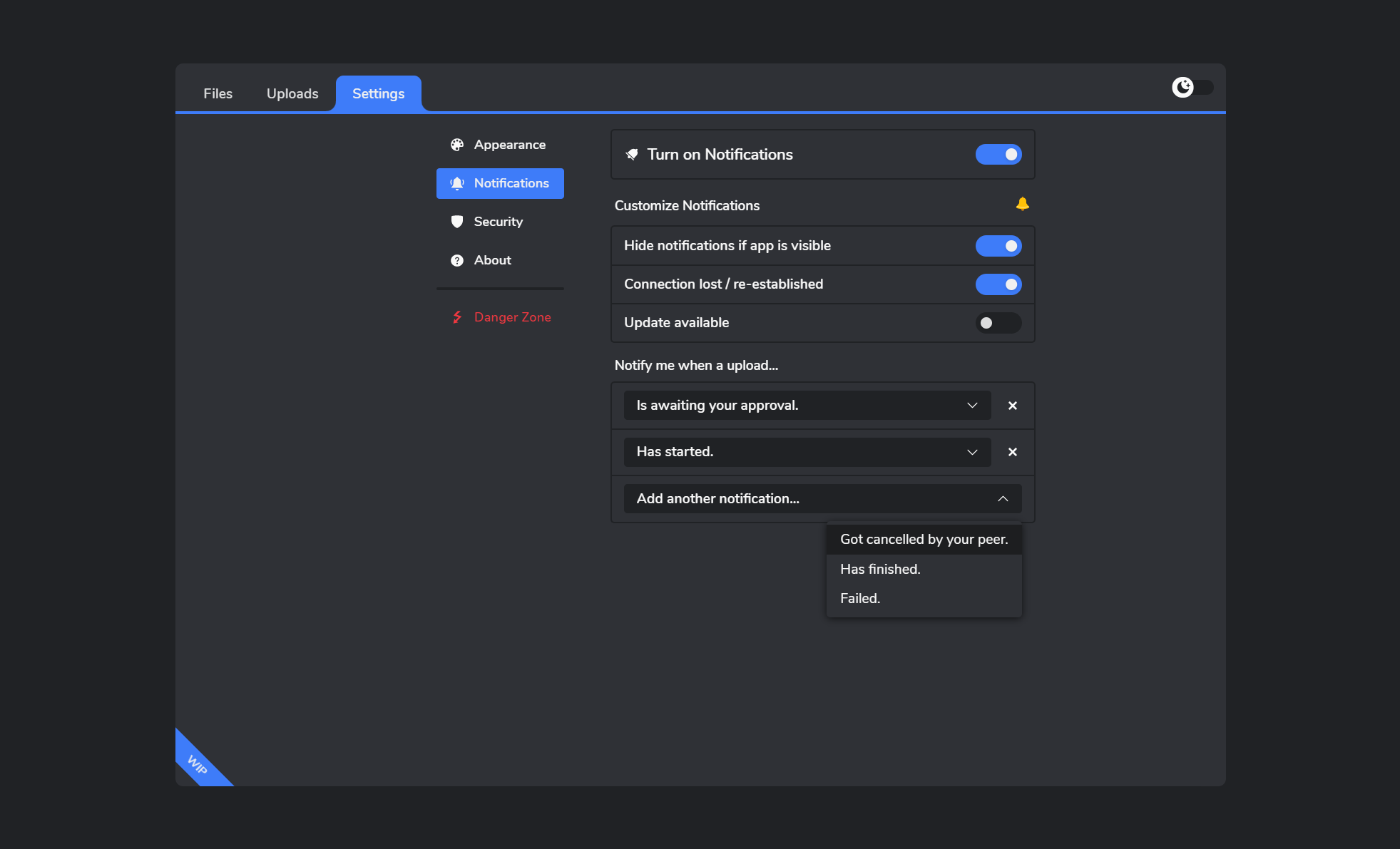 Maintaining a beaming cafe costs time and, although very little thanks to concept of beam.cafe, money. If you want you can support me on GitHub, Patreon, or you could buy me a coffee.

You've found a bug, have an idea for a future or want to make a PR? Check out our contribution guidelines to get started!

Many thanks to icons8 for the icons!
Special thanks to Nathan S. for finding a name for this app!