Please watch the following video to get a high level overview of this project: 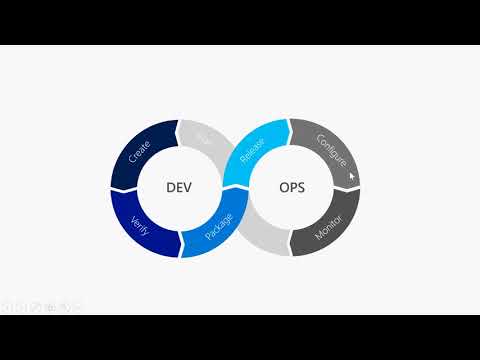 The intent of this project is to evolve (over time) to implement additional reference examples based on common and/or requested use cases. Lessons learned from this project have resulted in contributions back to https://github.com/waelHamze/xrm-ci-framework/ and https://github.com/scottdurow/SparkleXrm/wiki/spkl. Please feel free to suggest new scenarios / starter templates or other ideas via the issues section.

These release templates point to a sample application that spans Dynamics 365 & Azure. The source code that will be built and deployed by VSTS is available at: https://github.com/devkeydet/CrmAsyncRequestResponseSampleV2

The source code in the repository above shows how to source control both code and configurations associated with a Dynamics 365 demo/poc/sample.

The reference release definitions show how to deploy assets from the build to the target environment(s). Each does the following:

The source code of the sample application has a project called UIAutomationTests, which uses https://github.com/microsoft/easyrepro to demonstrate how perform automated UI testing for Dynamics 365. However, the tests are not yet incorporated into a release as a predeployment quality gate. There is a known issue when using https://github.com/microsoft/easyrepro with the phantomjs driver for headless test execution. Therefore, we cannot run the UI automation tests using the hosted VSTS agent. The hosted agent doesn't have browsers installed. The workaround today is to deploy your own agent. Doing so would allow you to install a browser and use one of the selenium browser drivers. See https://docs.microsoft.com/en-us/vsts/build-release/test/continuous-test-selenium for more details.

Please watch the following videos to help you understand how to get started:

Part I - This video walks through Primary Build.json and Primary Release - Dynamics Only.json, with a goal of helping you understand how they work and how to import them into your own VSTS project. 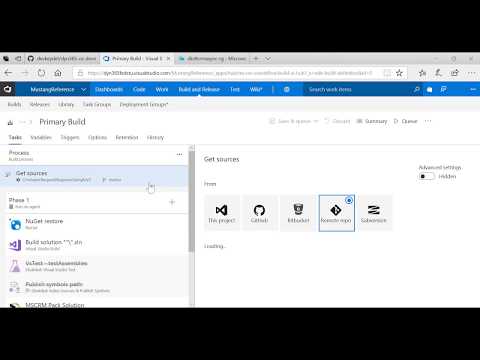 Part II - This video assumes you watched Part I. It builds on Part I, with a goal of helping you understand how to import and execute Primary Release - Dynamics + Azure.json, which includes a more elaborate example, including provisioning, deploying and configuring Azure services and code that work as part of the overall application. 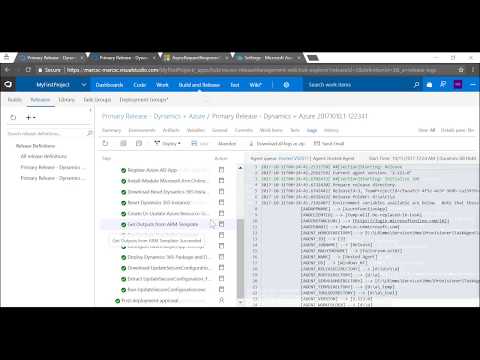 The previous videos walk you through the reference examples. If you would like a "from scratch" walkthrough of how to start with empty Dynamics 365 & Visual Studio solutions and get to a basic DevOps starting point, please review the following videos: 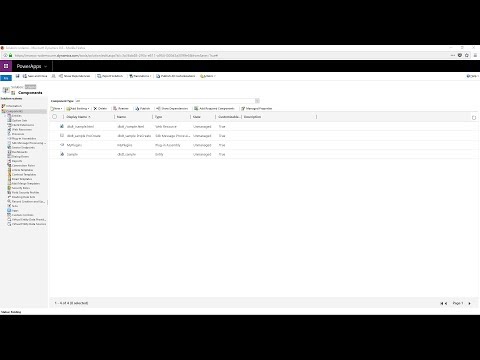 Build and deployment automation of a model-driven PowerApp using VSTS 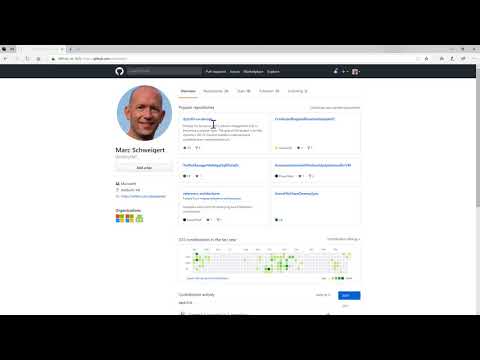 NOTE: As of the spring 2018 release, the core platform in Dynamics 365 (often referred to as XRM) is now available as part of PowerApps. Specifically, model-driven PowerApps which require the Common Data Service. Said another way, because of this evolution and new branding, the Dynamics 365 CE apps are now built on PowerApps and the Common Data Service. As we evolve this GitHub project, we will work on updating the terminology used in order to be consistent.

Get A Weekly Email With Trending Projects For These Topics
No Spam. Unsubscribe easily at any time.
devops (532)
continuous-integration (184)
continuous-delivery (111)
continuous-deployment (91)
crm (73)
build-automation (49)
release-automation (31)
dynamics (26)
vsts (23)