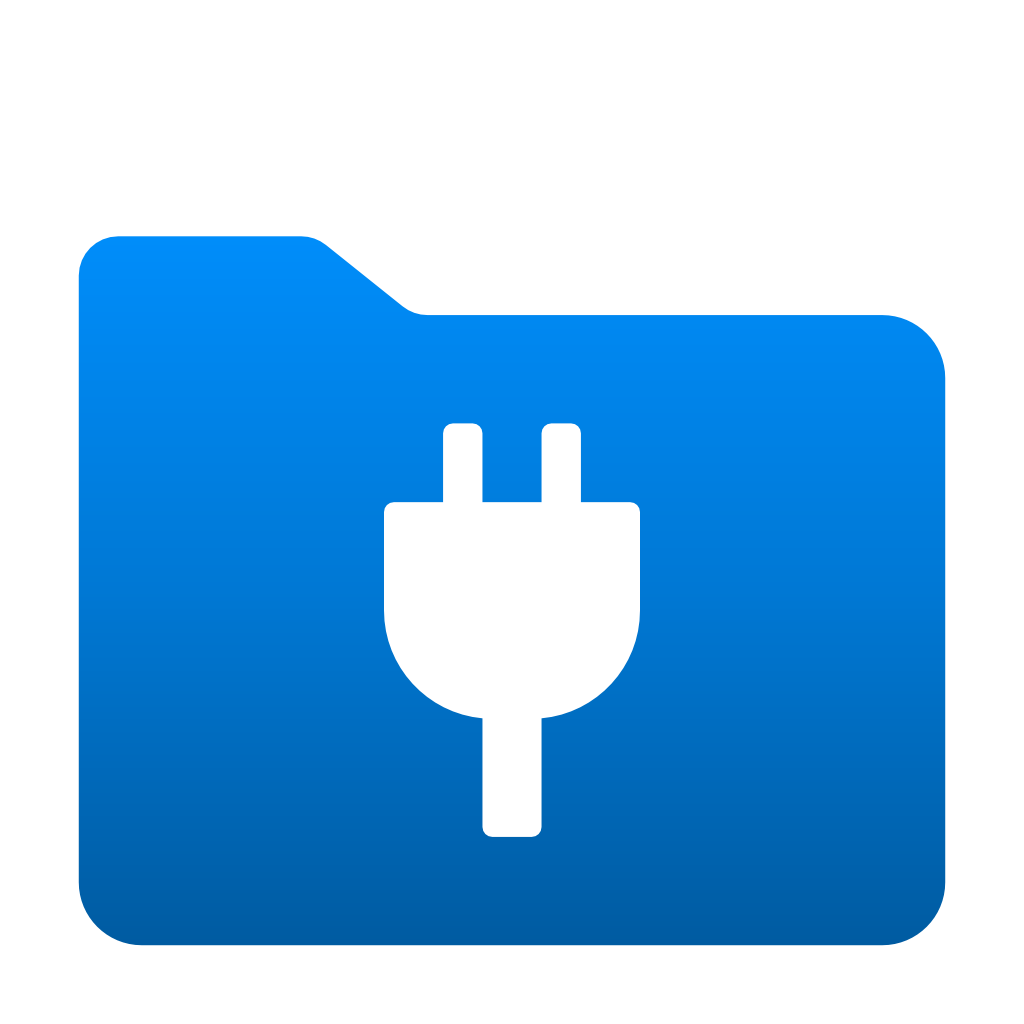 WinFsp is a set of software components for Windows computers that allows the creation of user mode file systems. In this sense it is similar to FUSE (Filesystem in Userspace), which provides the same functionality on UNIX-like computers.

WinFsp is very stable. There are no known kernel mode crashes and it does not suffer from resource leaks or similar problems. WinFsp owes this stability to its Design and its rigorous Testing Regime.

WinFsp outperforms its competition and in many scenarios performs as well as NTFS. Read more about its Performance. 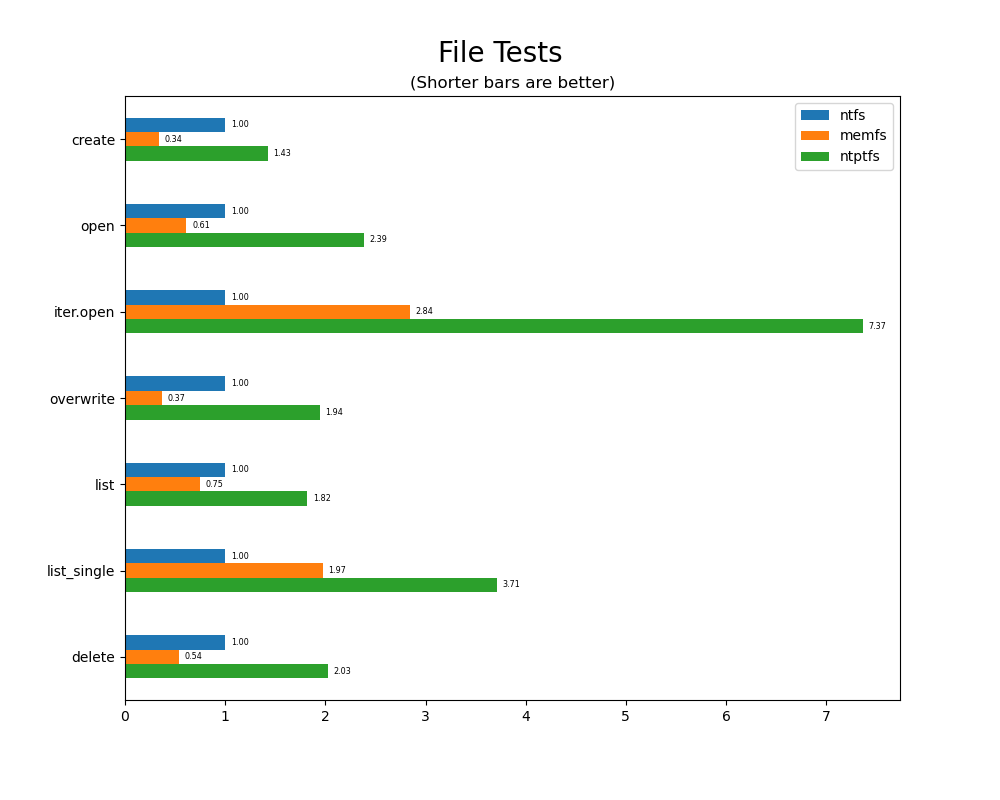 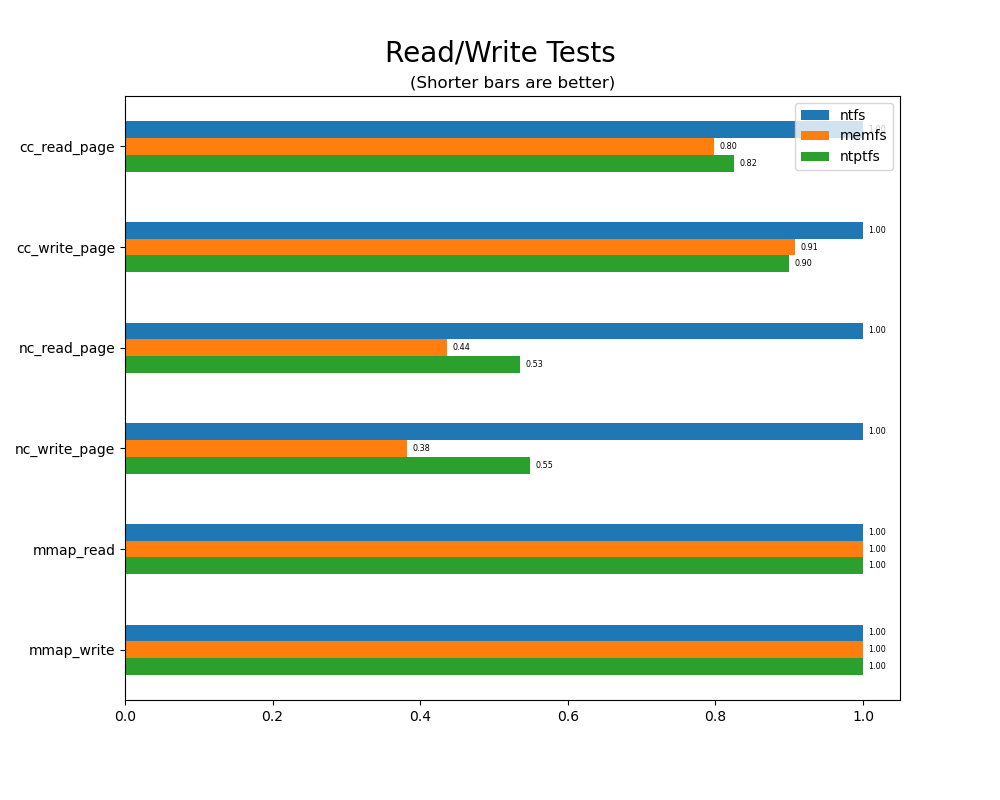 WinFsp strives for compatibility with NTFS and file system correctness. For the full details see the Compatibility document.

WinFsp has an easy to use but comprehensive API.

To learn more about WinFsp, please visit its website: http://www.secfs.net/winfsp/

The project source code is organized as follows:

In order to build WinFsp you will need the following:

To fully build WinFsp (including the installer) you must use tools\build.bat. By default it builds a Release build, but you can choose either the Debug or Release configuration by using the syntax:

WinFsp is designed to run on Windows 7 and above. It has been tested on the following platforms:

I am looking for help in the following areas:

In all cases I can provide ideas and/or support.

If you wish to discuss WinFsp there are now two options:

WinFsp is available under the GPLv3 license with a special exception for Free/Libre and Open Source Software. A commercial license is also available. Please contact Bill Zissimopoulos <billziss at navimatics.com> for more details.