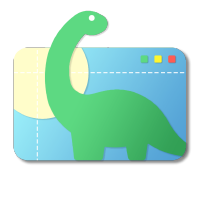 Desktop App Framework (not there yet!) for Deno, based on Tauri

A lot is still missing, but we will get there!

Note: Latest public release only supports Windows and Linux, MacOS is not supported. This will be fixed in the next release.

Running both Deno and Rust tests: