This is a complete project of a very simple 2D space shooter game created with Unity. The game itself is not refined, yet it contains all the "ingredients" needed to learn the paradigms underlying videogames development including (but not limited to) player-enemies interaction, physics, GUI, sounds, 2D parallax, etc.

I normally use this game for introductory hands-on workshops where participants (who often don't have coding skills) learn to build a complete mobile video game from scratch in a few hours. 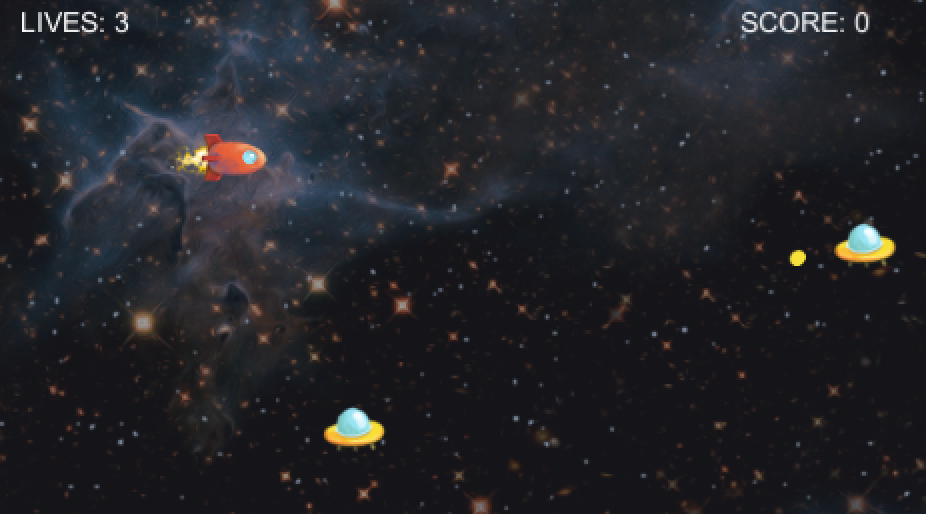 The game is released under a Creative Commons License (see code and readme files in the sprites folder for more details). The sprites are taken from a tutorial on Gamedevtuts+ and were designed by Jacob Zinman-Jeanes. The C# code for Unity3D has been written from scratch and the gameplay kept simple for didactic purposes.