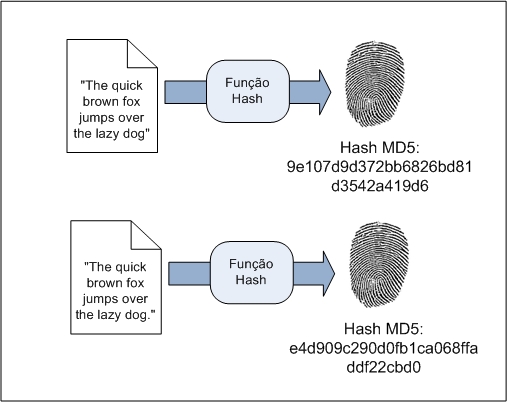 A hash function is an algorithm that maps variable-length data to fixed-length data. The values returned by a hash function are called hash values, hash codes, hash sums, checksums, or simply hashes.

SHA1 implements a keyness hashed algorithm that takes a message up to 264 bits and produces a 160-bit message summary and is used for message integrity checking. It is based on the design principles of the MD4 and MD5 hash algorithms (Memory Digest 4 and 5).

Pseudo-collision attacks against up to 46 rounds of SHA-256. SHA-2 is a set of cryptographic hash functions designed by the NSA. SHA stands for secure hash algorithm. 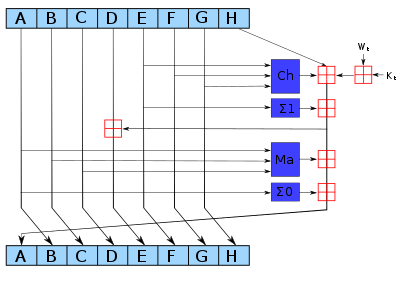 Hashblade is a multiplatform software (Gnu / Linux, MacOs, Windows) that performs text encryption for: MD5, SHA1, SHA256 and SHA512. However, the software also has the brute force functionality in the hashes previously mentioned.
"In computer science, brute force search or exhaustive search, also known as generate and test, is a trivial yet very general problem solving technique that consists of enumerating all possible candidates for the solution and checking each candidate to see if he or she satisfies the problem statement." 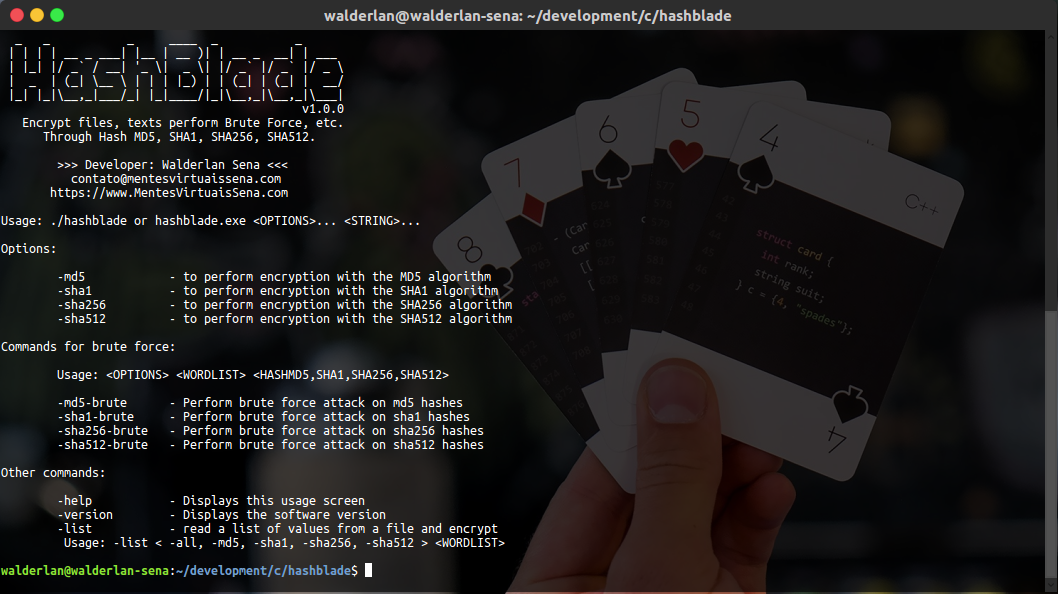 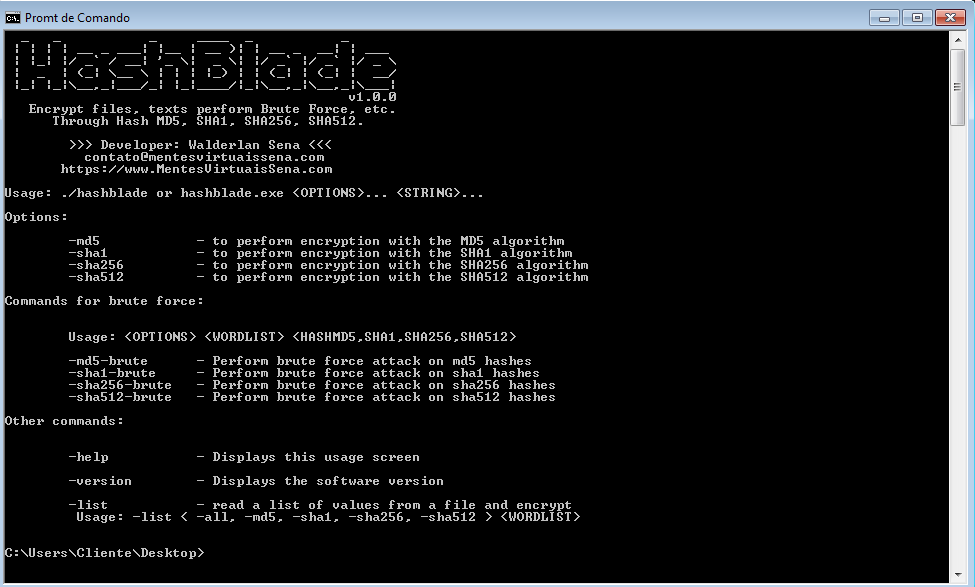 The compilation process is basically the same in all operating systems, because it is a software written in c ++ language. While using 🐧 Gnu/Linux operating systems, just use the make command to compile and generate the binary ELF

❗️ In Windows, the process is the same, and only the extension of the final file that will be changed to hashblade.exe 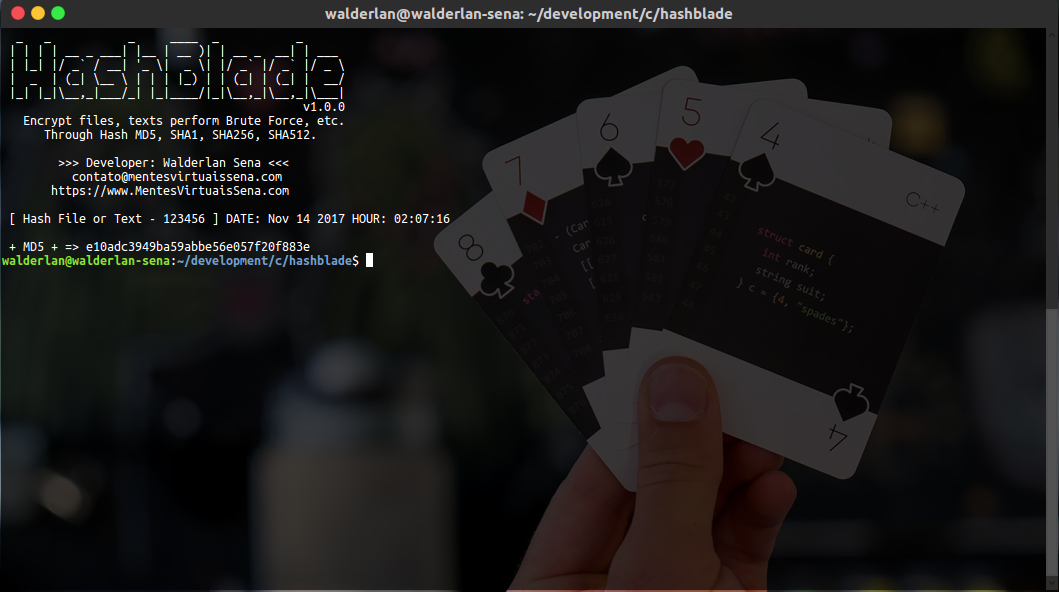 ✅ More Options: (Remember that in windows systems, the .exe extension is necessary)

And if you want to get all the hashes just type: 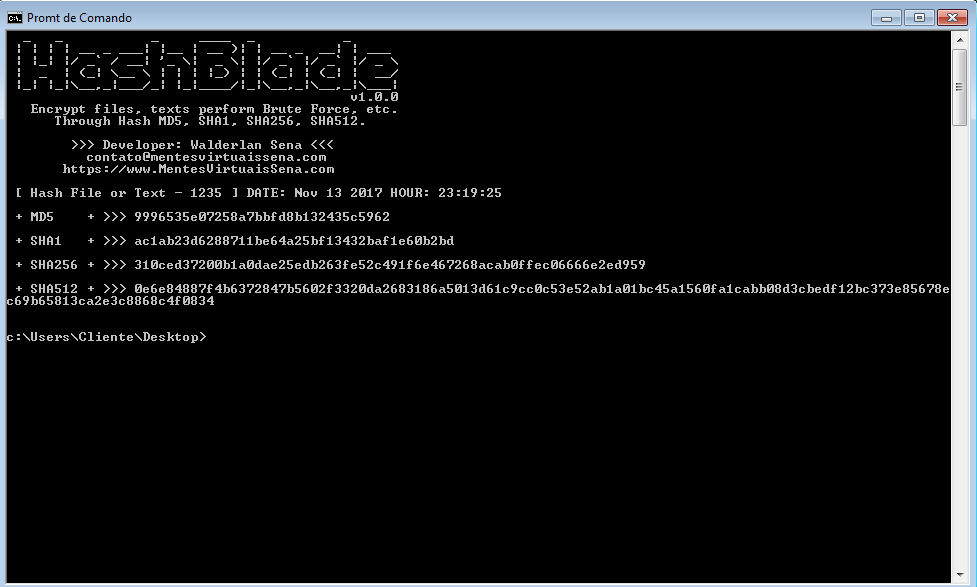 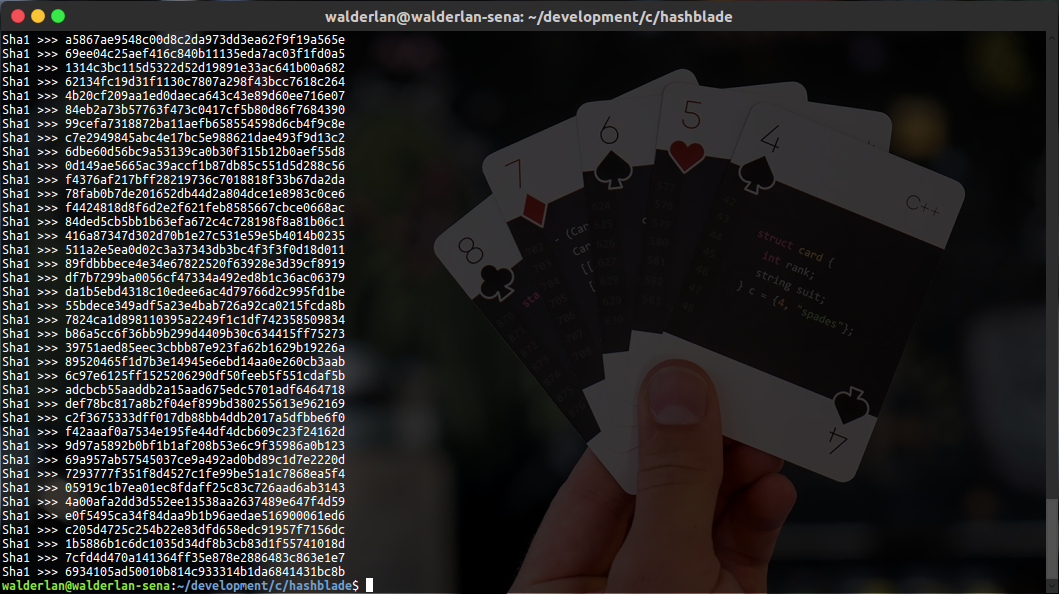 ✅ Subsequently after encrypting every word list, the software generates a new list with the name listHash.txt with encrypted hashes: 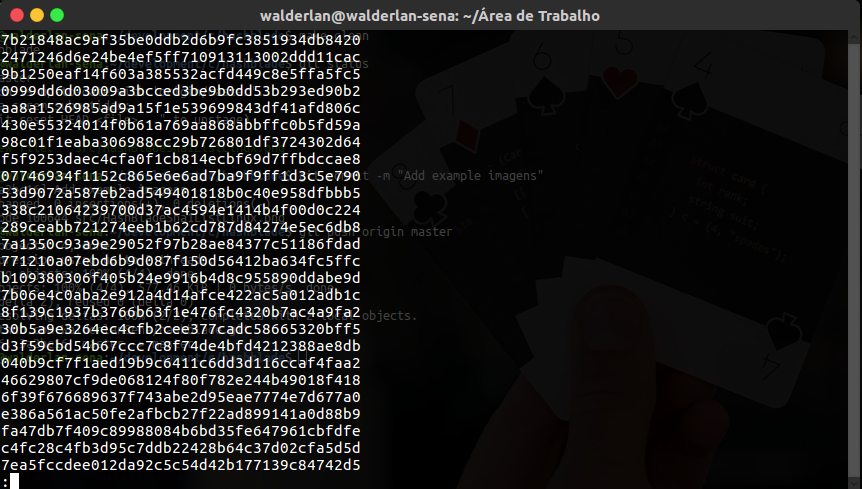 The use of brute-force methods requires 3 parameters: In which type of hash the attack will apply, the list of possible passwords, and the hash itself: 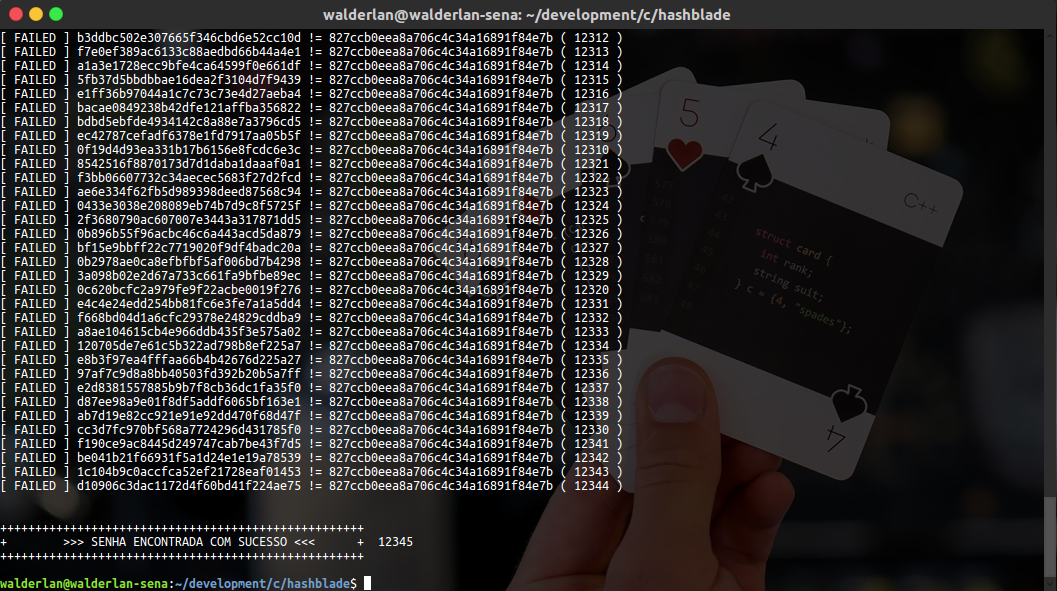 John ⭐ 6,300
John the Ripper jumbo - advanced offline password cracker, which supports hundreds of hash and cipher types, and runs on many operating systems, CPUs, GPUs, and even some FPGAs
most recent commit 5 days ago
Gittorrent ⭐ 4,607
A decentralization of GitHub using BitTorrent and Bitcoin
dependent packages 2total releases 10most recent commit 2 years ago