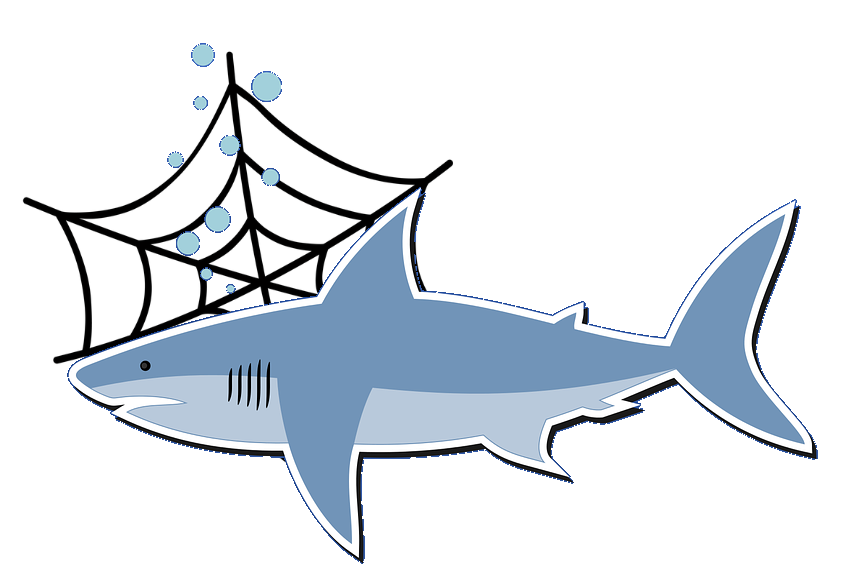 webShark is a Wireshark-like web user interface powered by sharkd and featuring all its dissectors.

This projects implements the original webShark API in NodeJS, improving its capabilities and input methods to support PCAP storage backends APIs such as Stenographer and others. 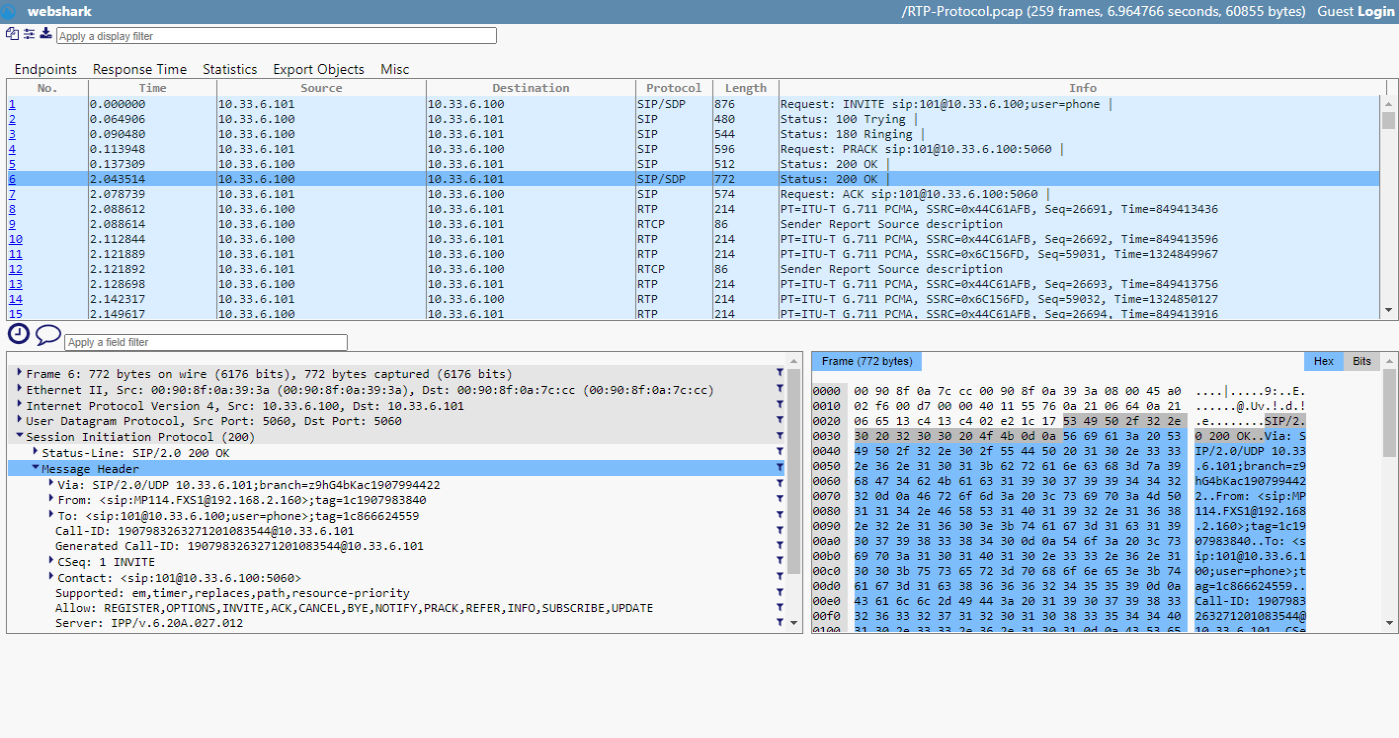 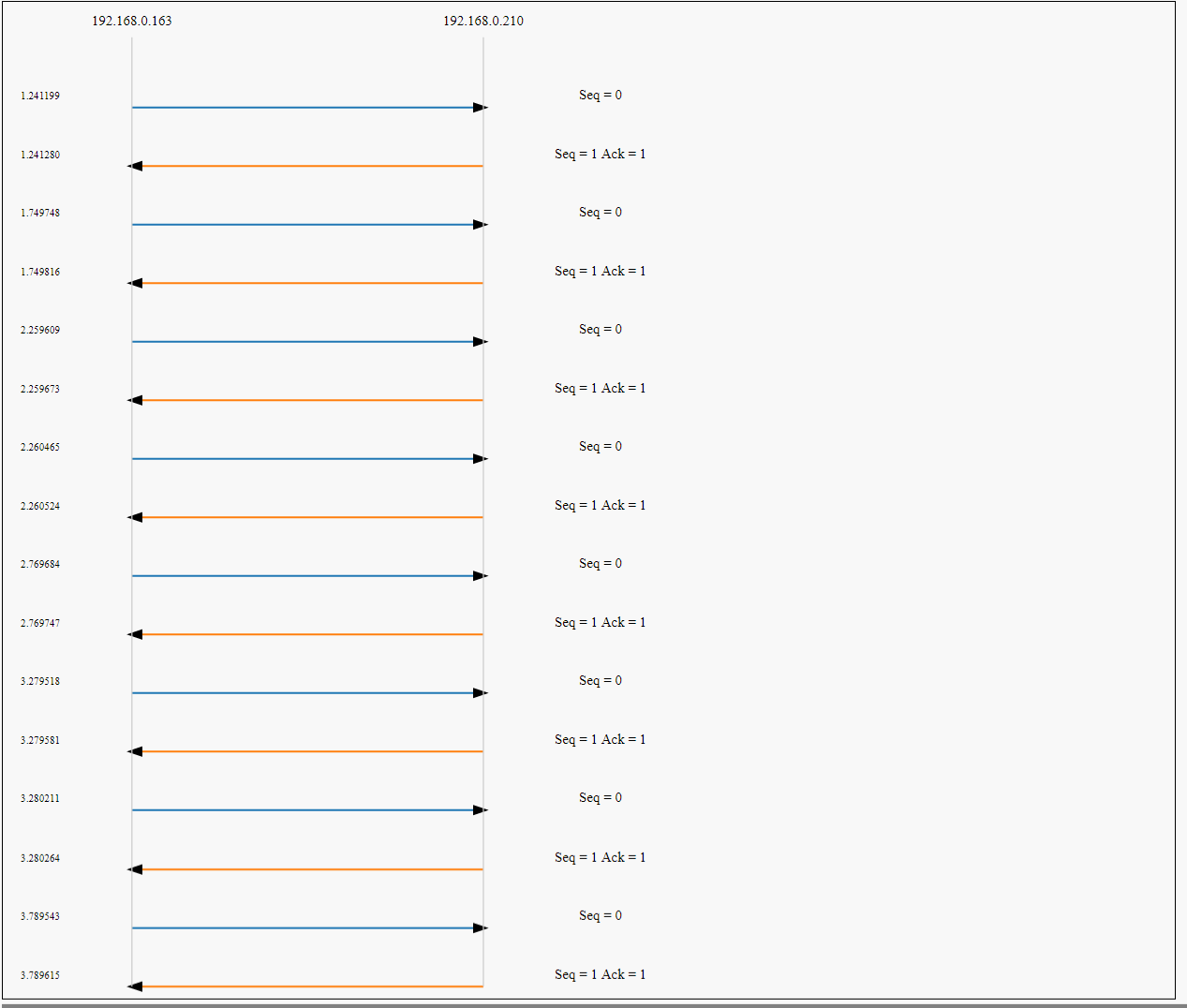 Known commands are available on the wiki