Harmonize Project is a low latency video analysis and pass-through application built in Python which alters Philips Hue lights based on their location relative to a screen; creating an ambient lighting effect and expanding content past the boundaries of a screen. Check out our Reddit thread here and watch the demo below! 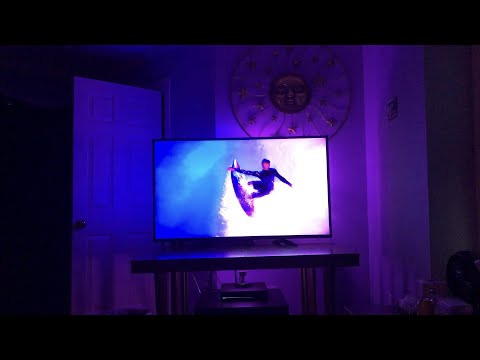 Harmonize Project (formerly known as Harmonize Hue) has no affiliation with Signify or Philips Hue. Hue and Philips Hue are trademarks of Signify.

Hardware: (Tested on Raspberry Pi 4B)

Download the latest scripts and install all dependencies via the following commands. Be sure to watch for errors! You will need about 1GB of free space. The script can run for up to an hour.

To start the program:

Configurable values within the script:

Pull requests are encouraged and accepted! Whether you have some code changes or enhancements to the readme, feel free to open a pull request.

Please see the license file at the root level of the source code for the applicable license.

Get A Weekly Email With Trending Projects For These Topics
No Spam. Unsubscribe easily at any time.
python (51,899)
hue (32)
philips-hue (24)