Pathfinder is a library for generating Motion Profiles, a way to smoothly fit and follow a trajectory based upon given waypoints. Currently, both a C and Java API are available, but can be applied to almost any application.

An example profile is given below, with the waypoints: 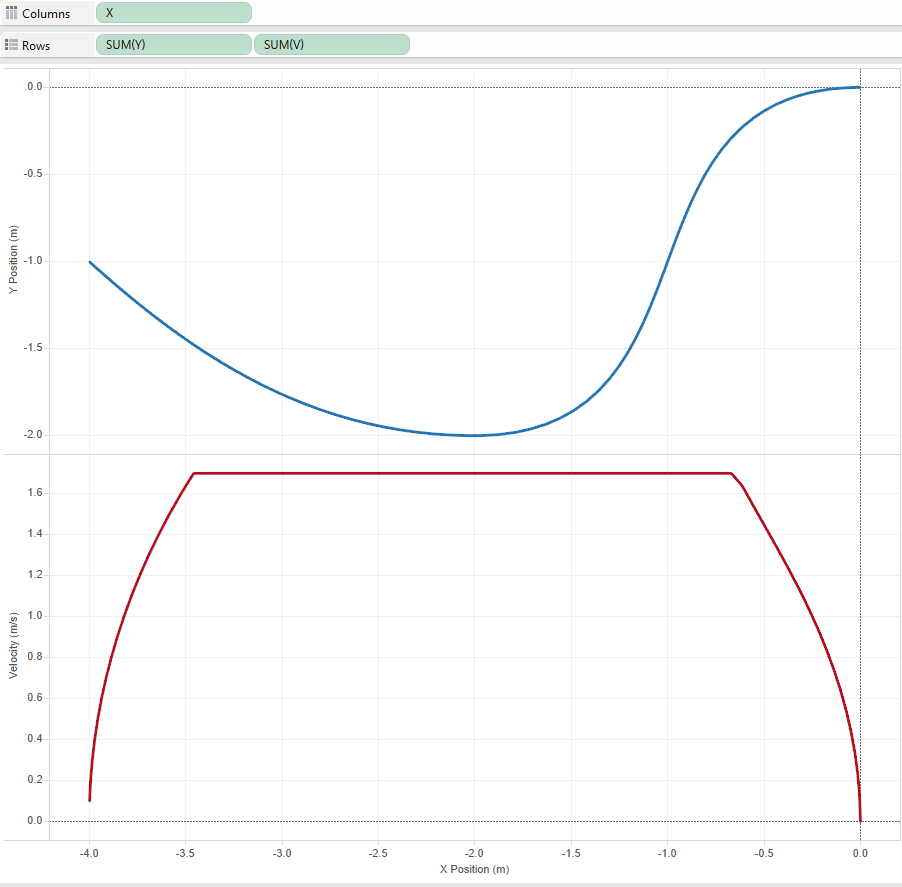 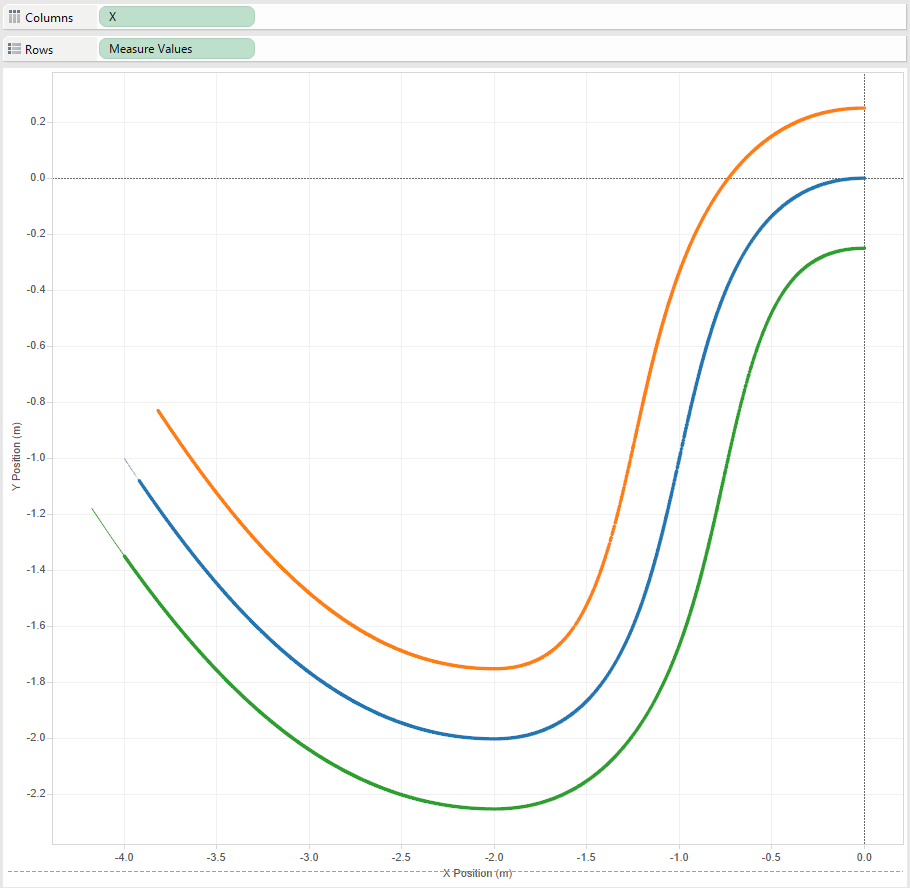 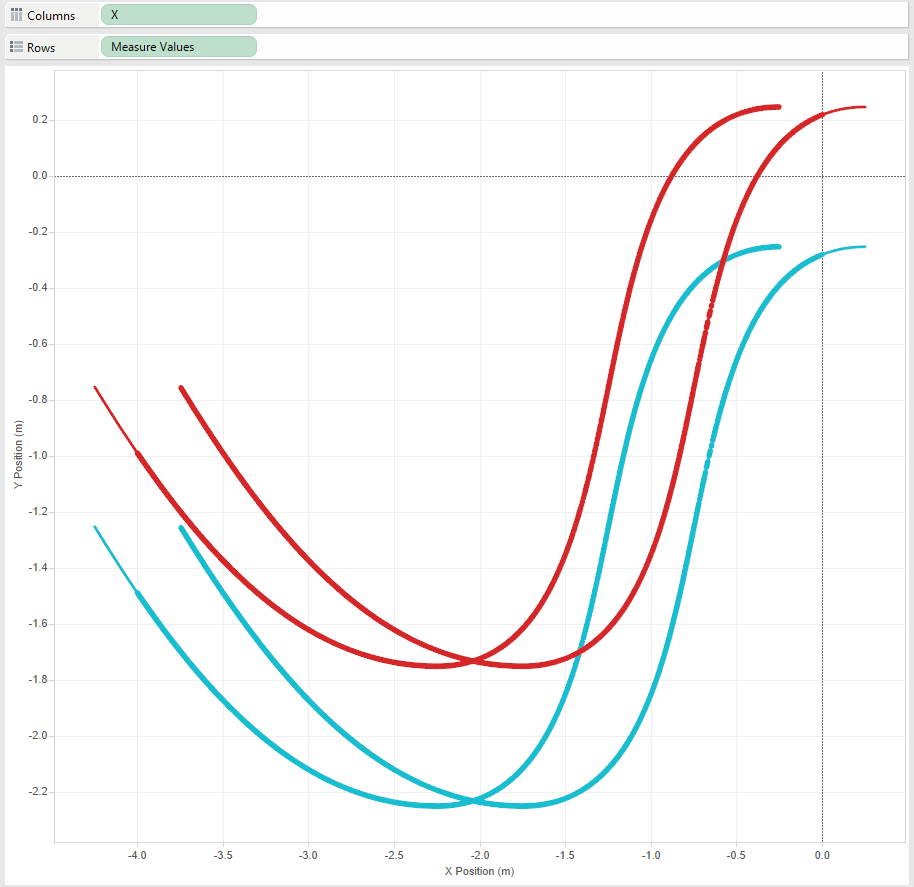 A note on calculation

Pathfinder requires some knowledge about your robot. The most important measurement is the maximum velocity, which can be either calculated or measured emperically.

Measuring the velocity is the best option, and can be done in multiple ways:

Part of the FIRST Robotics Competition?

This (old) version of Pathfinder has been published for the 2019 FRC Season, if you would like to use the legacy version over the new and shiny Pathfinder v2.

Refer to the 2019 Vendor Library instructions for how to use this file, but the short and sweet of it is:

Add the following lines to your build.gradle if you're using GradleRIO (2018.01.11 or higher):

If you're not using GradleRIO, do the following:

Using Pathfinder on your Architecture.

To see the usage for each language variation of the API, see the README in their folder.

The RobotPy project has created python bindings around the Pathfinder libraries, and can be found at https://github.com/robotpy/robotpy-pathfinder

A word on releases

The releases on Maven (mentioned above) are built for the NI RoboRIO (v16/7 2018 image). If you go to the github releases, you can download the 1.5 version for Windows/Linux/Mac releases.

If you want to know more about how Pathfinder works, I highly suggest watching the seminar on Motion Profiling by FRC Team 254, which inspired and provided a lot of guidance for this project. Both use the same generation procedure, with some logistical differences.

Get A Weekly Email With Trending Projects For These Topics
No Spam. Unsubscribe easily at any time.
c (14,128)
motion-planning (31)
frc (16)