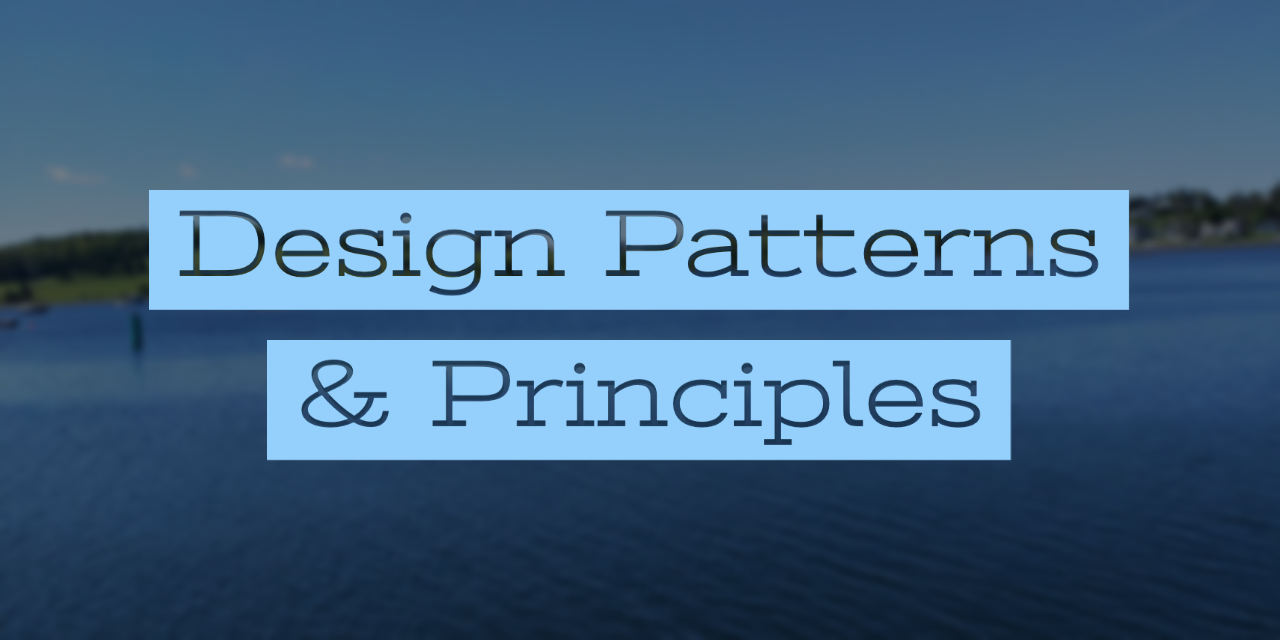 A collection of design patterns and principles written in Kotlin

What are Design Principles?

A design principle is a basic tool or technique that can be applied to designing or writing code to make that code more maintainable, flexible, or extensible.

Explore the Design Principles in this repo

What are Design Patterns?

A design pattern is a solution to a problem in a context.

If you find yourself in a context with a problem that has a goal that is affected by a set of constraints, then you can apply a design that resolves the goal and constraints and leads to a solution.

Explore the Design Patterns in this repo