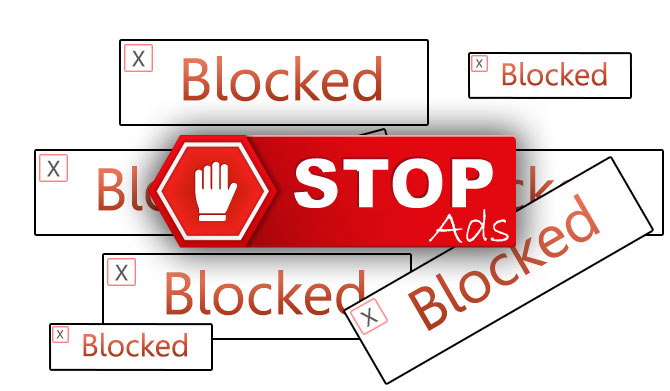 This project is a global domain database for NoScript/uBlock/uMatrix/ScriptSafe powered by the community - which means YOU! It's original created by CHEF-KOCH and it's under ISC License (see License).

The goal of this little project is to get an almost complete whitelist for /uBlock/uMatrix, ScriptSafe & Cookie AutoDelete, it's created due the fact that e.g. Tor Browser temporarily allow all domains by default. I personally I don't like this, so this is one of the reasons I created the project; another reason is to avoid syncing with a Mozilla or Google Cloud.

Why was NoScript removed?!

This project ditched NoScript because of the following reasons:

What are the benefits?

What about the cons?

Q: Is there a NoScript Database?

A: Not anymore, seems NoScript isn't widely used anymore or some features already are not implemented in the Browser. Some people (including me) switched to the uBO and uMatrix combination instead.

The bigger issues are pinned. "Special" issue are not directly related to this project, they are addon/extension related (see here):