This is a personal project with the scope to learn about hardware and the development of emulators.

ProjectDMG dosn't use any external dependency and uses rather simplistyc C# code.

All the CPU opcodes are implemented and it passes Blaarg tests. The emulator have accurate cycle timings to the opcode degree. Including Game Boy related hardware design flaws/bugs as the HALT bug, as some software relies on this specific behaviour.

Note: This is not a M-Cycle or micro-ops accurate emulator. Accuracy and syncronization between the various hardware subsystems as the Pixel Processing Unit (PPU), the Memory Managemet Unit (MMU) or the Timer relies on hardcoded fixed values and varies from 4 to 24 CPU cycles depending on the executed Opcode or hardware interrupts.

Game Boy catalog compatibility should be around +95% as the support have focused on the most popular cartridges types (MBCs 1,2,3 and 5). The full list goes as follows:

Note: SRAM save files are not supported at the moment so your progress on games will be lost on exit.

Execute the emulator and drag and drop a valid Game Boy rom dump to the GUI. The Game Boy will power on and begin execution.

Once power on, Input is mapped as: 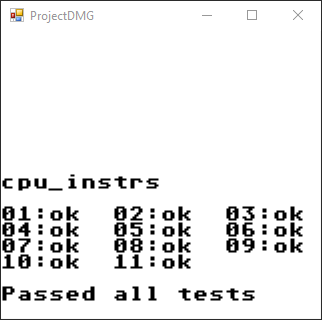 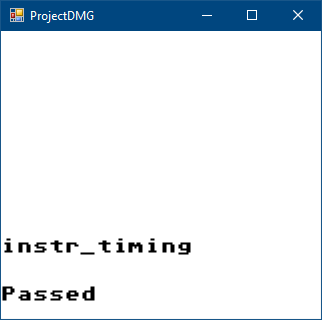 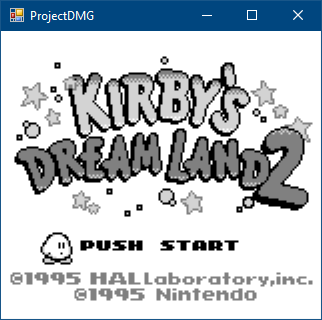 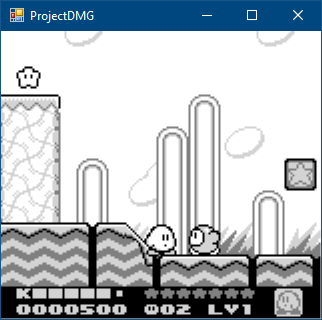 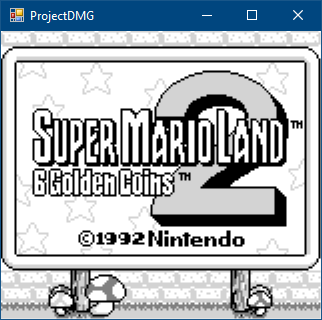 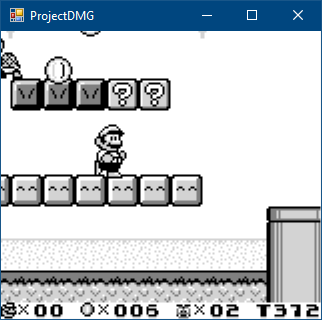 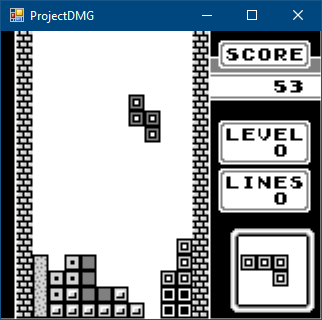 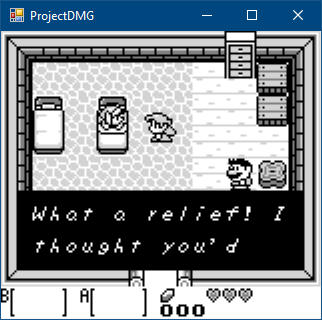 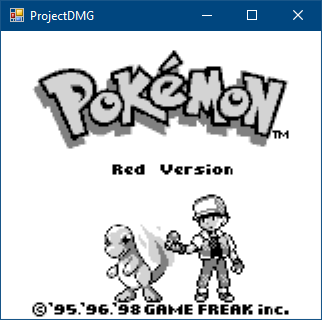 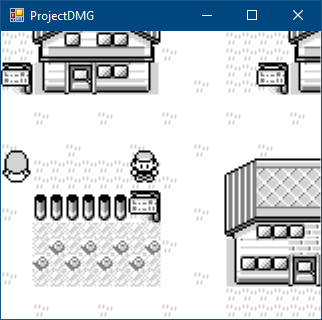