Note that the nightlies produced by Github Actions are without Cuda and Optix!

Bforartists is a fork of the popular 3D software Blender, with the goal to improve the graphical UI, and to increase the usability.

Please use the tracker to add issues, bug reports and requests. The tracker can be found here: https://github.com/Bforartists/Bforartists/issues 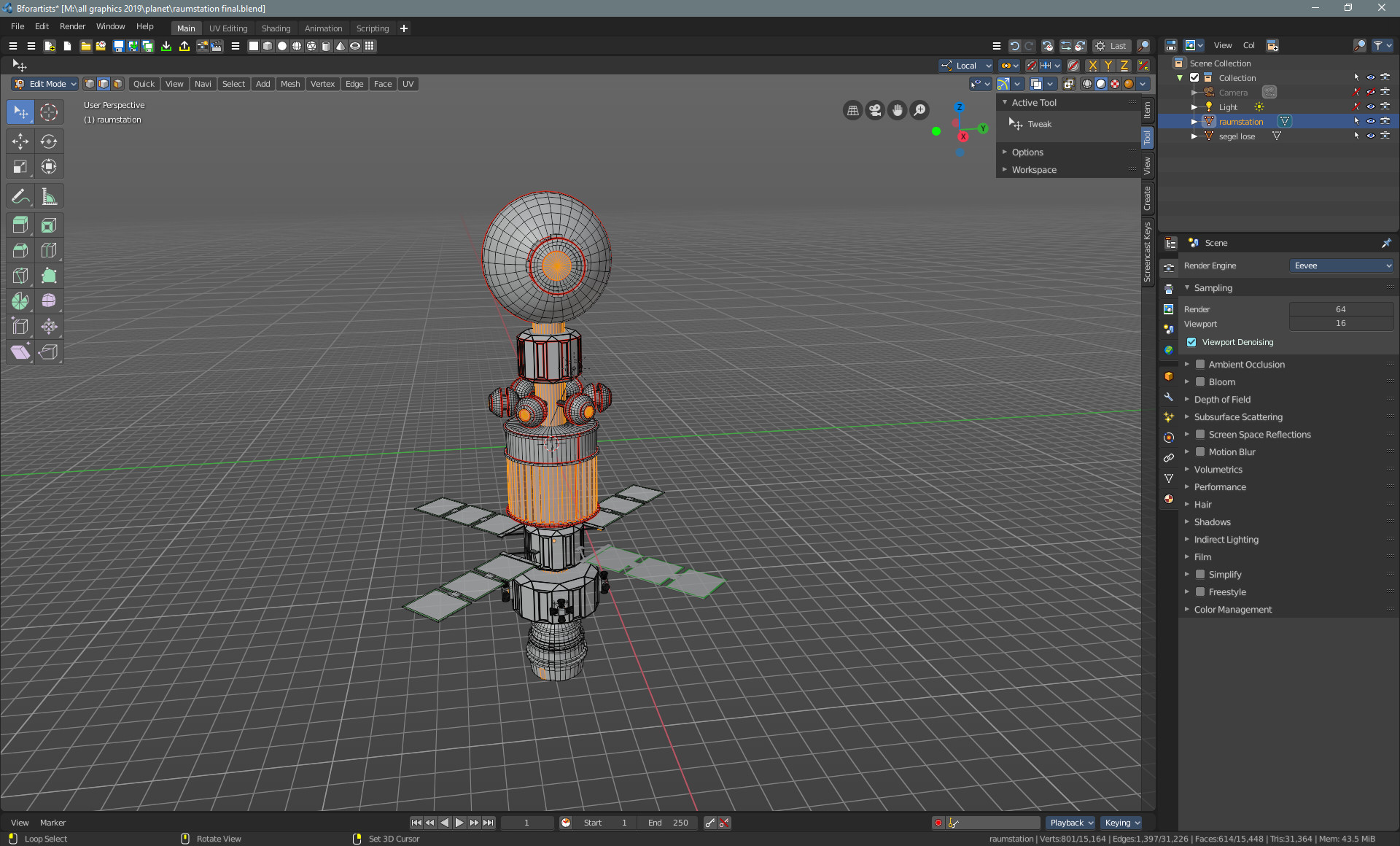 Why choose Bforartists, and not Blender? Because our UI is streamlined, cleaner, better organized, has colored icons, left aligned text, and much more of all those things that makes a good UI and the life easier. Bforartists is fully compatible with Blender. You can use both asides to make yourself a picture. The files are transferable. So try it, you loose nothing.

The main Differences between Bforartists 2 and Blender 2.8x are:

A detailed list of the changes can be found in the release notes: www.bforartists.de/wiki/release-notes

But the code is just half of the show. Another important bit are the non code things.

Here you can find some examples of the vital differences between Blender and Bforartists: https://www.bforartists.de/the-differences-to-blender/

This youtube video describes the differences by showing them. 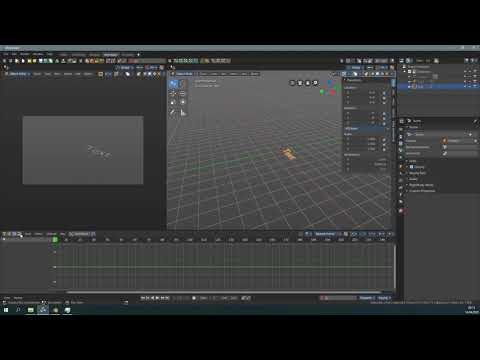 For those who are willing and interested to help with the manual, we have a Github repository for it too. You can find it here:

What our users says:

”Just want to share some feedback on this version of Blender. So awesome. I finally feel ungimped. Whoever people who made this, you are truly magnificent people. I finally started using it today, and felt let I was using stuff I already knew from Unity and Unreal. It’s a massive relief on the brain not to have to keep translating from one system to the next. I know these software seem like a dime a dozen, but this one serves a very great purpose for people who have accustomed to certain patterns and then having extreme difficulty transferring momentarily to another. You are the greatest.” – Ronin

”la interface es mucho mejor para animar gracias por eso” – Hardy Iglesias Garcia (the interface is much better to animate in, thanks for that)

”If Blender setups give you nightmares, try this.” – George Perkins

THANK YOU! I had no idea this existed till yesterday. It’s EXACTLY what I wished for...Blender functionality without the frustratingly convoluted interface. I have stuff to do! I have no problem understanding how the tools work, but Blender gets in my way, and it pisses me off! Geeks step aside...it’s the artists turn to take the controls. Bforartists. Thanks 🙏🍷🎩🎩🎩🎩🎩 - Youtube comment